What in the fresh YouTuber hell is going on?! Popular influencer Trisha Paytas took to her Instagram Story to share several videos of herself making out with Jaclyn Hill’s ex-husband, Jon. Additionally, the controversial personality posted a photo of the odd pair with the caption, “Can’t wait to get pregnant tonight. @jonhill822, I F–KING LOVE UUUUUUUUU.”

Needless to say, the internet is beyond confused. While Trisha, 31, and Jaclyn, 29, aren’t necessarily friends, they do run in the same circle. For example, both social media starlets have been friends with beauty guru Jeffree Star for years. 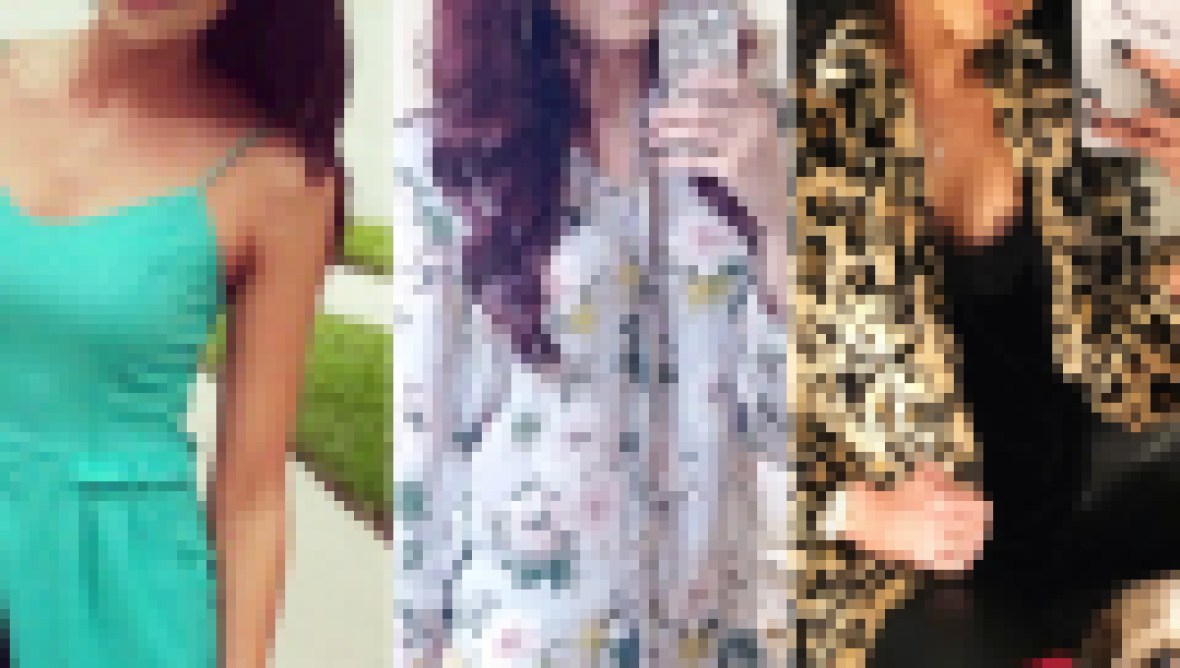 Jaclyn Hil's Transformation: See the Beauty Vlogger Then and Now!

With that, the comments regarding Trisha’s new fling haven’t been, er, positive … to say the least. “What the actual f–k?” one user wrote. “Trisha, why are you like this?” added another. “This has to be edited. I can’t!” a third user chimed in, while a fourth wrote, “Wow, Trisha. And to think you couldn’t go any lower.”

Now, if you’re already a fan of Trisha, then you know that she has a reputation for being a bit of a troll. We mean, come on, she teased getting married in November … only to stand at the altar with a cardboard cutout of Brad Pitt.

As a result, a handful of followers think her fling with Jon is just a ploy to create buzz. Well, given how steamy the clips are, she’s certainly succeeded in that! Believe it or not, though, Jaclyn has yet to comment or throw any shade in response to Jon and Trisha’s night out.

In fact, the makeup mogul seems to be living her very life at the moment. “I’m about to take a bubble bath … while watching my iPad, eating mac and cheese and sipping on a cocktail … at 2 a.m. This is truly what the holidays are about! Goodbye!”

Ladies, let this be a lesson to you, if your ex pops up on social media making out with someone else, forget revenge and indulge in some self-care (and carbs).