How lucky are we! Model Behati Prinsloo took to her Instagram Stories to post a rare video of one of her daughters on November 13 — and needless to say, we all basically died of cuteness. The 31-year-old shares two daughters with singer Adam Levine, 3-year-old Dusty and 20-month-old Gio.

“8 a.m.,” the brunette beauty captioned the video of herself being walked on by a tiny tot in pink. Behati even made some exaggerated groans and really got into it as the baby stepped on her tummy. Total mom stuff. 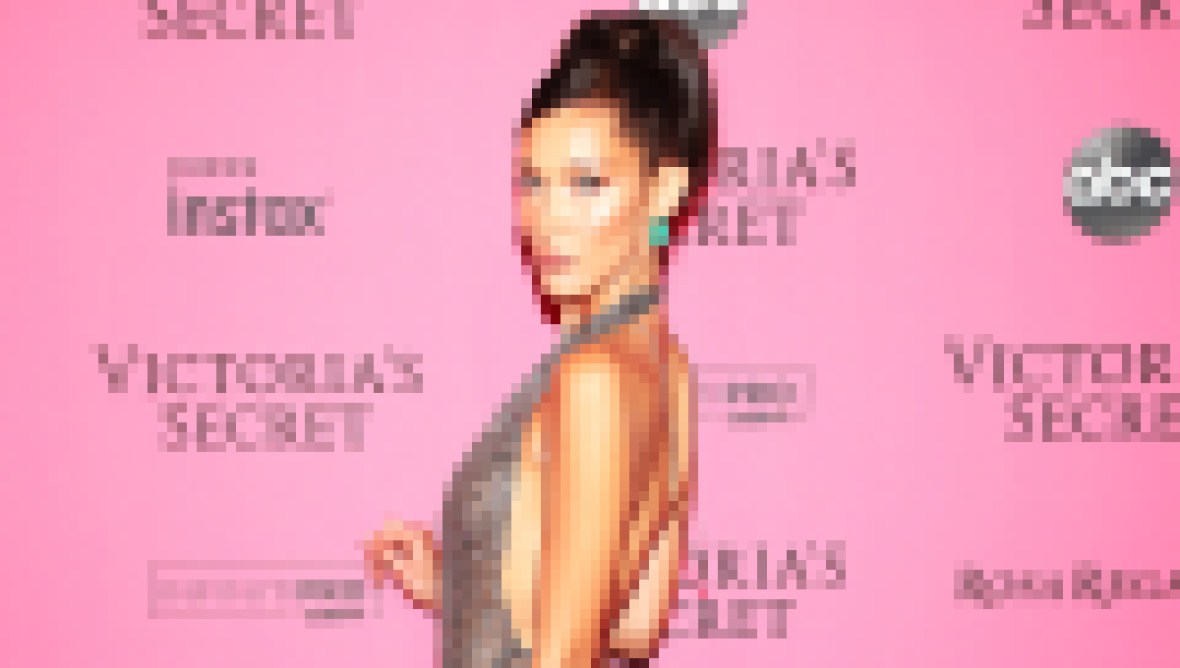 It’s pretty uncommon to see the South African native posting about her children, as she and her Maroon 5 hubby tend to keep their girls out of the spotlight as much as possible. But back in August, the proud mama posted a selfie with them — for a good cause, of course.

“Helping out some friends spreading important awareness — I’m a MOTHER LOVER,” she captioned the pic of herself sitting with her girls. “Because the U.S. is the only country in the developed world with a rising maternal mortality rate and just because Women’s rights are human rights, I am joining @thefrankieshop and @the_mother_lovers in raising awareness of America’s maternal health crisis, and supporting the upcoming documentary @bornfreefilm 💗 Get your limited edition hand tie dyed #frankieshopxmotherlover T-shirt and show that you too #loveallmothers!”

Despite the fact that she’s not super quick to share her family life on social media, she definitely isn’t shy about highlighting the positives in motherhood. “Here’s to the sleepless nights, bleeding nipples, crying, laughing, the highest of highs and lowest of lows and everything in between,” she wrote on Instagram around the same time. “I won’t change a single thing. Being mom to Dusty and Gio keeps me strong, motivated and empowered.”

Clearly, the model loves being a mama — and an insider who spoke with Life & Style exclusively revealed that she and Adam, 40, are thinking about trying to become parents once again. “They juggle their career responsibilities with parenting and they wouldn’t have it any other way,” the source explained. “The thing Adam wants more than anything right now is a son. Behati is all for it, but she warns Adam that they could end up with another girl, which they would both be fine with. Adam jokes that would just mean they’d have to keep trying for another boy.”