When it comes to titans of the modeling industry, Bella Hadid most definitely comes to mind. The Washington D.C. native has been strutting down the runway since she was just a teenager — and from the looks of it, her career won’t be slowing down anytime soon.

As of 2020, Bella is one of the highest-paid talents in fashion with a staggering net worth of $25 million, according to Celebrity Net Worth. Over the years, she has modeled for world-renowned brands like Fendi, Dior, Versace, Givenchy, Tom Ford, Chanel, Calvin Klein and many more.

Additionally, the former Real Housewives of Beverly Hills guest star has appeared on the cover of Vogue magazine over a dozen times. As it happens, Bella’s gift for modeling comes from her mother, Yolanda Hadid. At just 16 years old, Yolanda was one of the most popular models of the ‘80s and ‘90s. 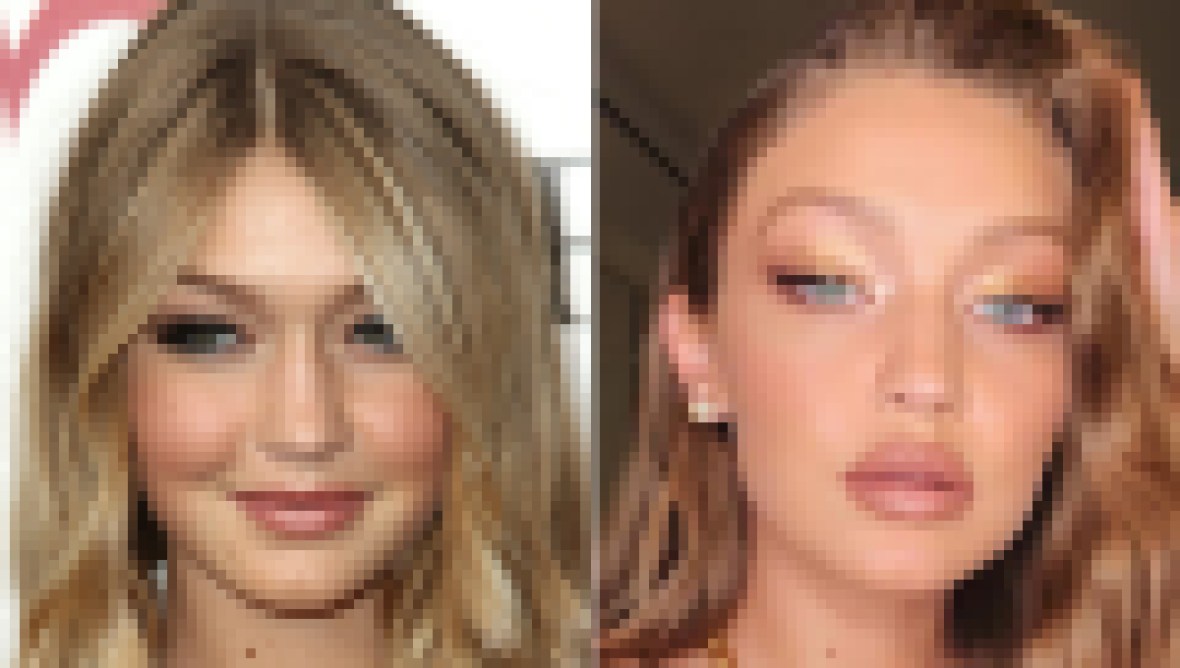 Of course, Bella’s older sister, Gigi Hadid, is also in the industry. Thankfully, the famous siblings are hardly competitive and rely on each other to navigate the spotlight together. “Most of the time our markets are completely different,’ Bella previously told Harper’s Bazaar Arabia. “’And if we get booked on a job and she gets it or I get it, we’re both happy for each other.”

There are “enough jobs in the world” for her and Gigi to share, Bella assured. “There’s no reason for us to be mad at each other or competitive. If she gets it, then good for her.” While Bella’s family life is rock solid, she does struggle to deal with public criticism every now and again.

“It’s really tough. You’re going to get scrutinized for anything that you do. So if you’re skinny and have a sick body and you don’t have a butt, people are going to say, “Why do you have no butt?”‘ she explained. “And then you go and get a fake butt and they get mad at you because you have a fake butt. And then you don’t have boobs, and it’s just a whole circulating circle.”

We’re so glad she’s managed to ignore the hate and continue to live her best life! Scroll through the gallery below to see Bella Hadid’s total transformation over the years.

Clearly, Bella was born for the runway.

She was immediately thrust into the world of high-fashion — no catalog work for Bella!

Within months of her career, she was walking red carpets and attending high-profile events like The Met Gala.

Her work with Victoria’s Secret led to other major lingerie opportunities — such as Rihanna’s Savage X Fenty brand.

Bella is one of the most hardworking models in the industry and yet, she always looks well-rested and fresh-faced.

While the coronavirus pandemic definitely affected Bella’s public appearances in 2020, she was able to walk in Paris, Milan and New York Fashion Week.