“My nanny, Cheeky, was telling King, she was like, ‘King, isn’t this so cool that your daddy and your mommy [are rappers]?’” Chyna explains. “He was like, ‘I guess that is kind of cool, huh?’ And we just started busting out laughing. That is so funny.”

The Washington, D.C. native clearly has a tight bond with her kids. She also revealed her children didn’t think “any less” of her when she got a little scandalous in the music video for her debut track. “It’s not even like that,” she adds. “I’m mommy and that’s all they know, you know?”

The starlet made a killer visual to accompany the “feel-good, sexy, but kind of ratchet” track, which has an old-school California vibe. However, Chyna wanted the video’s “focus” to be “all about women.”

“I feel like the past few years, it’s been like really more [about] empowering women, so that’s why I wanted to get all women bikers and have all females in my video,” she reveals. “I felt like, ‘Let me do something different versus just putting on lingerie and dancing in front of the camera.’ So I was like, ‘Let me make this like a gangster video.’” 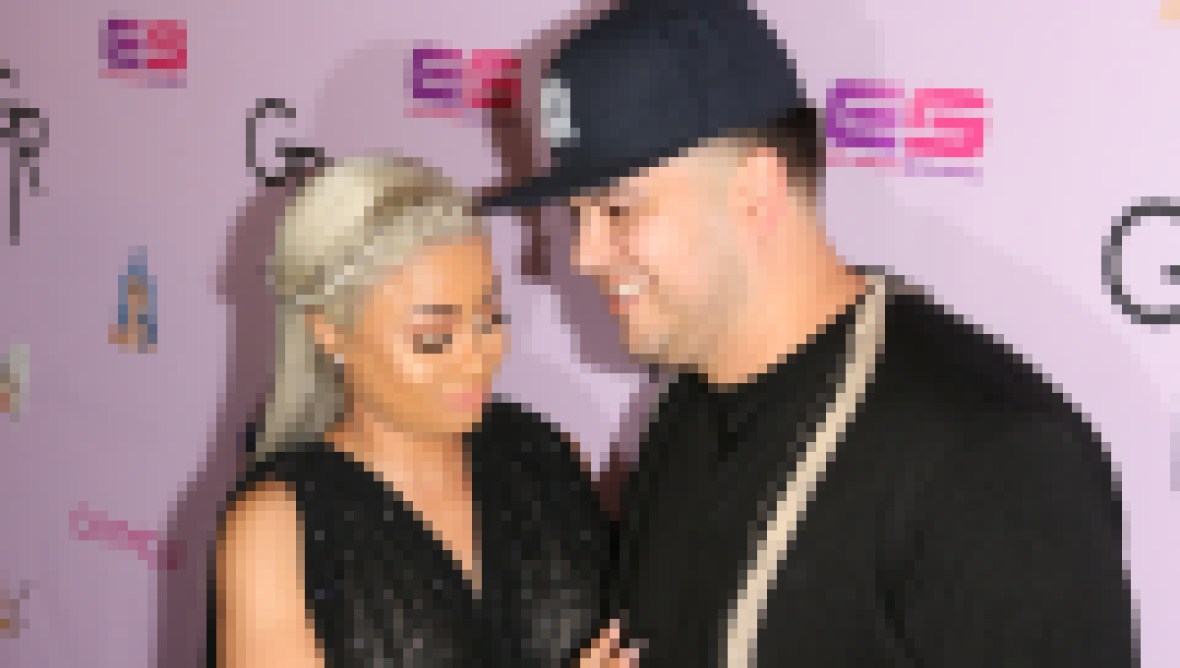 It’s no surprise the entrepreneur has such a great relationship with her kids. She told Life & Style how much she loves parenthood — and how alike she and her children really are — in December 2019.

“I think the best part of being a mom is just watching them grow up, developing, different things,” the proud mama raved. “Watching myself and both of my kids, which is funny to me, it’s like certain things that they do, I’m like, ‘I would have done that.'” Who knows, maybe they’ll follow in her musical footsteps, too!