Stars and former staffers are speaking out against Ellen DeGeneres, accusing the longtime talk show host of creating a toxic work environment. The Bachelor’s Corinne Olympios previously discussed her own encounter with Ellen during a February 2017 appearance on The Ellen DeGeneres Show.

At the time, her Bachelor in Paradise drama had yet to transpire and Corinne was just a free-spirited contestant on Nick Viall’s season. While the interview appeared to be totally fun and light-hearted to viewers at home, Corinne claimed it was a negative experience.

During a November 2018 interview with Jackie and Claudia Oshry on “The Morning Toast” (formerly called “The Morning Breath”), Corinne started off by simply revealing Ellen was the most famous person she’d ever met.

After some prodding from Claudia, the Miami native went into more detail. “I love Ellen so much, I thought I would be, like, talking to Dory and I was really excited and she made me so uncomfortable, unfortunately,” Corinne confessed, referring to Ellen’s character in Finding Nemo. “I kept this in for so long but to be honest, she just made me a little uncomfortable.” 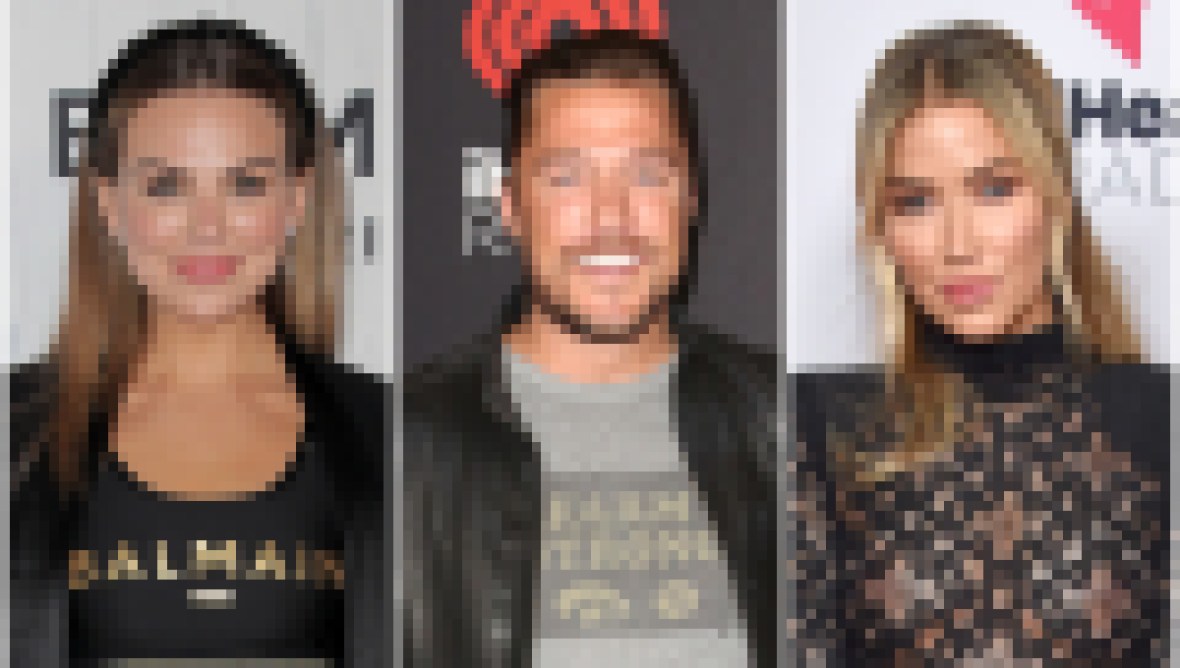 When asked to explain what Ellen did to make her feel out of place, she noted the standup comedian was “very aggressive,” adding, “She was very cold when I saw her before the show, which I don’t think I was supposed to, because everybody got very nervous when we bumped into each other and you could tell they were like, ‘Oh, s–t.'”

Corinne concluded the anecdote with a quick, yet nervous-sounding, “But I still love her.” Since then, the reality TV personality has been far more vocal. In July 2020, Corinne commented “I TOLD Y’ALL” on an Instagram post reporting Ellen’s alleged behavior in the workplace — including bullying.

“That ‘be kind’ bulls–t only happens when the cameras are on. It’s all for show,” a former employee told BuzzFeed News. “I know they give money to people and help them out, but it’s for show.”

“Over the course of nearly two decades, 3,000 episodes, and employing over 1000 staff members, we have strived to create an open, safe and inclusive work environment,” executive producers Ed Glavin, Mary Connelly and Andy Lassner told BuzzFeed in a joint statement. “We are truly heartbroken and sorry to learn that even one person in our production family has had a negative experience. It’s not who we are and not who we strive to be, and not the mission Ellen has set for us.”

Reps for Ellen DeGeneres have yet to return Life & Style‘s request for comment.