She’s glowing! Janelle Monáe turned heads on the 2020 Oscars red carpet in a hooded, long-sleeved silver gown covered in rhinestones. The star looked absolutely gorgeous and earned her spot as the best-dressed celebrity of the night at the 92nd Academy Awards, especially since she committed to the glamorous look by donning matching, sparkling jewelry.

It’s going to be an exciting evening for the “I Like That” singer, as she will be putting on a special performance during the ceremony. Just a few days ago, Janelle teased her appearance on Instagram, writing, “LIIIIIVVVVVVE !! Kansas City Born and raised!!!”

Several of her followers were thrilled about the news, including Taraji P. Henson and Melanie Fiona. The Empire actress wrote, “SHINE BABY SHINE!!! My lil peanut!!!” while the Canadian singer added, “HELL YESSSSSSSSS!!!!!”

Janelle’s stylist, Nikki Nelms, also recently spoke out and revealed that she planned ahead to make her hair picture-perfect. “Prepping is everything. So I’ll be using my Maui Moisture shampoo and conditioner tonight,” she told Vanity Fair ahead of the event. “I’ll also be using their hibiscus water detangler.”

Nikki later used a GHD dryer and flat iron to achieve that flawless finish. “It’s really good for her because she’s natural in texture, and I don’t want to jeopardize the integrity of her hair,” the beauty guru shared.

“[Janelle is] always on the road and doing photo shoots everything to her hair, so it’s really important that I use products and tools that enhance the way her hair is naturally, while also getting amazing looks for the red carpet.” 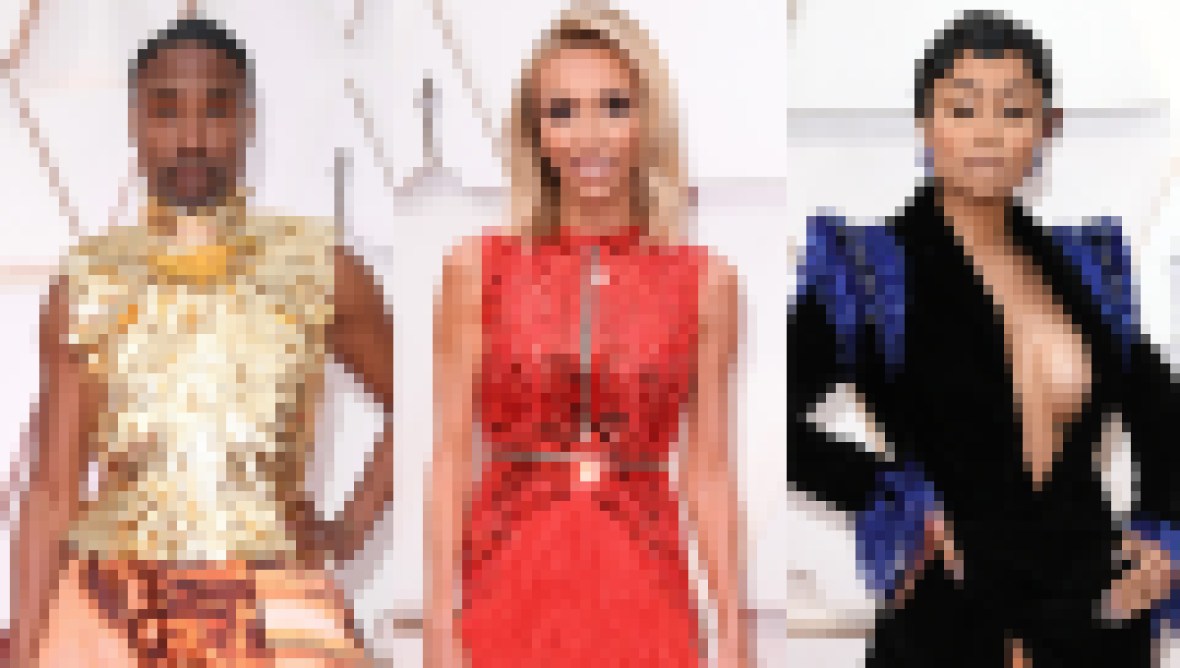 The songwriter, 34, looks like a million bucks tonight, but she did recently go through some health struggles. During a new interview, Janelle confessed that she is recovering from mercury poisoning, noting how she thinks it was caused by her pescatarian diet. “I started feeling my mortality,” she said while chatting with The Cut. Luckily, it looks like she is starting to feel better!

Looking ahead, the performer will be appearing in a mysery thriller flick, Antebellum, and she took to Instagram to share a trailer before the awards show started. “Time goes ǝʎq. #Antebellum – in theaters April 24, 2020,” Janelle captioned the snap.