It’s no secret that Jennifer Aniston is one of the most inspiring women in Hollywood. With that, we’ve decided to round up her best quotes on life, love and self-care over the years.

Speaking with Harper’s Bazaar Australia in 2009, for example, the Friends alum opened up about moving on. “I think it’s important to have closure in any relationship that ends — from a romantic relationship to a friendship. You should always have a sense of clarity at the end and know why it began and why it ended. You need that in your life to move cleanly into your next phase.” 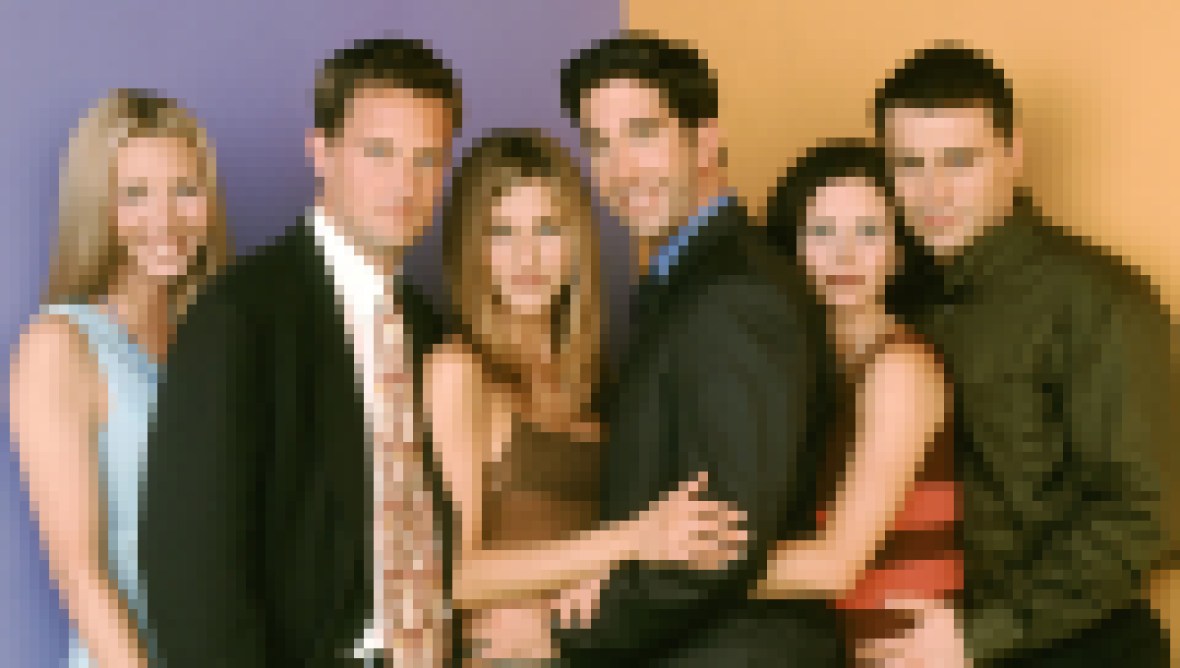 Look Back at the Most Memorable Quotes From 'Friends'

Of course, Jen knows a thing or two about closure. The Just Go With It actress has had two highly publicized divorces during her Hollywood tenure. First, from fellow A-lister Brad Pitt in 2005 and then, from actor Justin Theroux in 2017. After Jen and Brad’s marriage ended, the Emmy winner continued to believe in love.

“There is more to me than just a tabloid girl. This whole ‘Poor lonely Jen’ thing, this idea that I’m so unlucky in love? I actually feel I’ve been unbelievably lucky in love. Just because at this stage my life doesn’t have the traditional framework to it — the husband and the two kids and the house in Connecticut — it’s mine,” she told Vogue magazine in 2008. It’s my experience. And if you don’t like the way it looks, then stop looking at it! Because I feel good. I don’t feel like I’m supposed to be any further along or somewhere that I’m not. I’m right where I’m supposed to be.”

See what we mean by “inspiring”? Seriously, Jennifer is simply a gem! Her wisdom throughout the years has definitely come in handy to us all. Scroll through the gallery below to see more of her best quotes on life, love and self-care.

On Having it All:

“A man divorcing would never be accused of choosing career over children. That really pissed me off. I’ve never in my life said I didn’t want to have children,” Jennifer told Vanity Fair in 2005. “I did and I do and I will! The women that inspire me are the ones who have careers and children. Why would I want to limit myself? I’ve always wanted to have children, and I would never give up that experience for a career. I want to have it all.”

“Relationships are two people … everyone is accountable,” Jen said in the same Vanity Fair interview. “A lot goes into a relationship coming together, and a lot goes into a relationship falling apart. She’d [her therapist] say, ‘Even if it’s 98 percent the other person’s fault, It’s two percent yours, and that’s what we’re going to focus on.’ You can only clean up your side of the street.”

In the aforementioned 2008 Vogue interview, Jennifer said: “I don’t know. I don’t like girls whining and complaining about wanting a man! I never liked ‘Sex and the City,’ the kind of thing where women only feel empowered once they find the man. It is just not up my alley. I don’t believe in it. There is nothing you can control about love.”

Jen told Vanity Fair in 2005, “What’s fantastic about marriage is getting through those ebbs and flows with the same person, and looking across the room and saying, ‘I’m still here. And I still love you.’ You re-meet, reconnect. You have marriages within marriages within marriages. That’s what I love about marriage. That’s what I want in marriage. It’s unfortunate, but we live in a very disposable society. Most couples draw up divorce papers when they’re missing out on an amazing moment of deepening and enlightenment and connection.”

“Fifty was the first time I thought, ‘Well, that number,’” she told InStyle magazine in October 2019. “I don’t know what it is because I don’t feel any different. Things aren’t shutting down in any way. I feel physically incredible. So it’s weird that it’s all of a sudden getting telegraphed in a way that’s like, ‘You look amazing for your age.’ I think we need to establish some etiquette around that dialogue and verbiage.”

On Women in Power:

“Women were never allowed to have power,” Jennifer continued in the same interview. “Power feels sexy to me today, as does women’s intelligence and how capable and creative they are.”

To InStyle once more, Jennifer assured: “I am all about living to whatever age I’m supposed to … as long as I’m thriving.”