Should have seen it coming! Ahead of Josie Canseco and Brody Jenner calling it quits, the 22-year-old model took to Instagram to share a pretty ~telling~ message. “Who woulda thought it’d turn me to a savage?” Josie captioned a striking snapshot of herself while traveling in Milan.

Now, for those of you who aren’t Ariana Grande fans, you may not realize that Josie’s caption is actually a lyric from the songstress’ hit single “7 Rings.” The full verse reads: “Been through some bad s–t, I should be a sad bitch/ Who woulda thought it’d turn me to a savage?/ Rather be tied up with calls and not strings/ Write my own checks like I write what I sing, yeah (yeah).”

who woulda thought it’d turn me to a savage 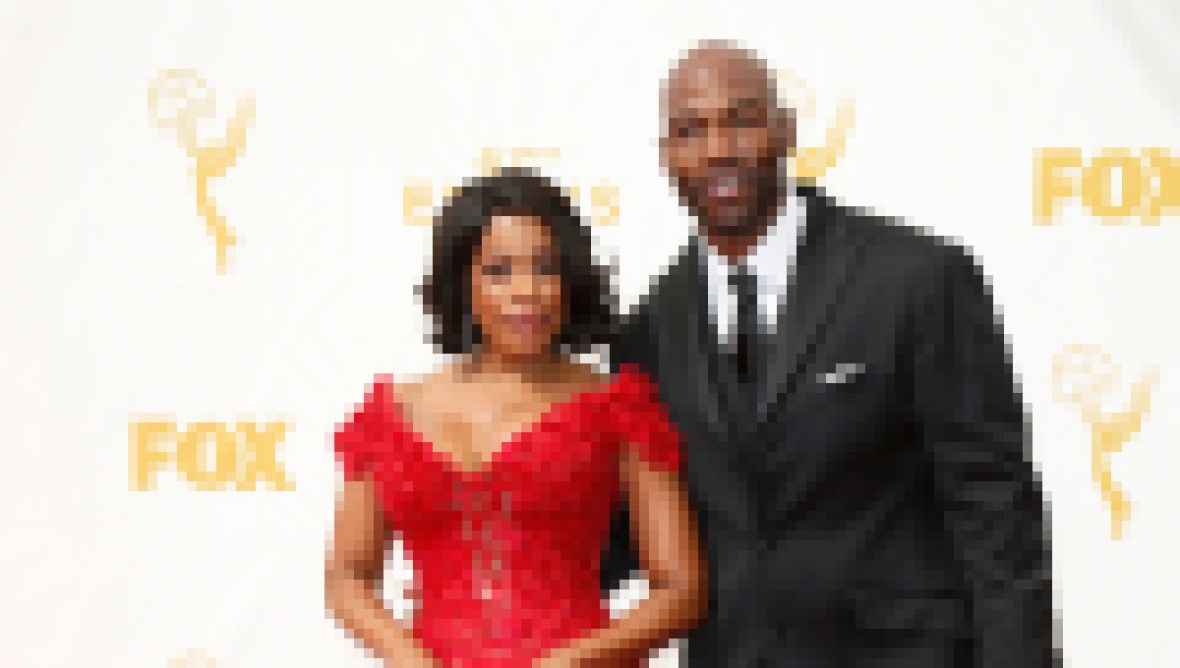 Considering Ariana, 26, has become the unofficial Queen of Breakup Ballads, Josie’s choice of words doesn’t exactly seem coincidental. That said, we are a bit surprised to learn that she and Brody, 36, split up. After all, the attractive duo seemed to be *really* into each other.

“If you didn’t know better, you’d think Brody and Josie were dating for some time now,” a source told In Touch of the couple’s connection. “Their chemistry is off the charts. She’s a lot younger than him, she’s super sexy and he’s really good looking. They can’t keep their hands off of each other. They’re clearly a good match.” 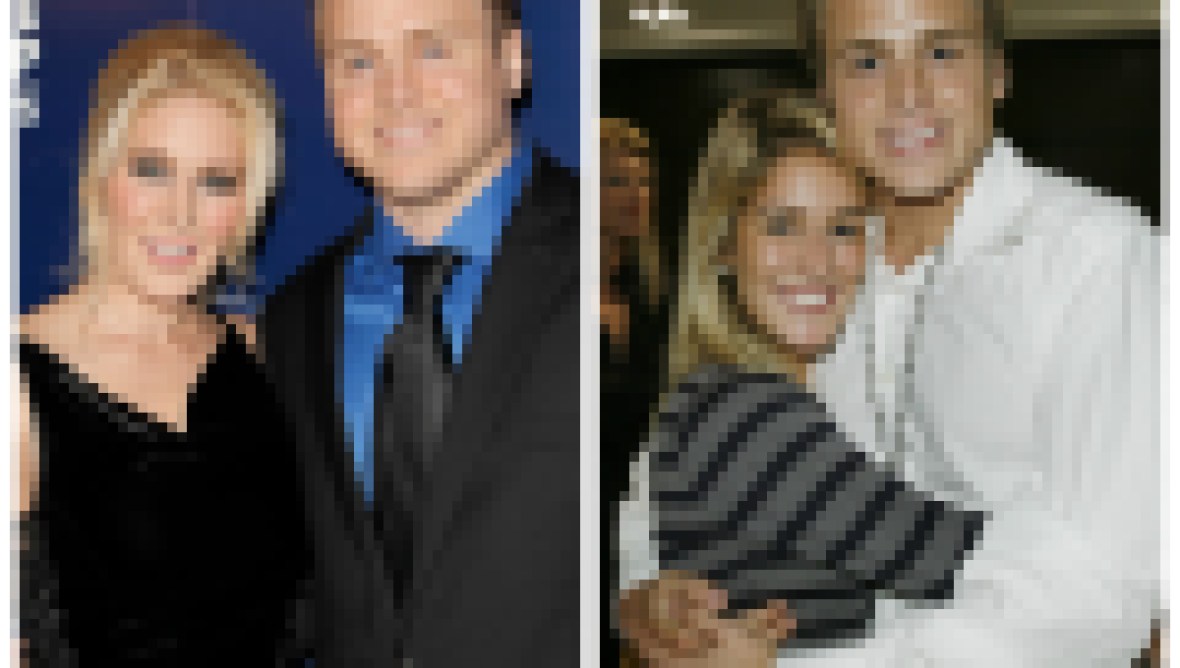 And the Rest Is Still Unwritten: See the Cast of ‘The Hills’ — Then and Now!

Hmmm, perhaps The Hills star moved on too quickly from his ex-wife, Kaitlynn Carter. Ahem, Brody and Josie started dating just nine days after his divorce from Kaitlynn, 31, was confirmed. Then again, at that point, Kaitlynn was also having a highly publicized rebound of her own with none other than Miss Miley Cyrus.

Unfortunately, they also broke up. “Their romance didn’t fizzle out, it just ran its course. That’s it,” a separate insider told In Touch of Katilynn and the 26-year-old pop star. Are you getting whiplash yet? Because we sure are. Here’s hoping everyone involved is moving onward and upward.