Wifey appreciation! Justin Bieber said he has “nothing to prove” by posting that he “loves” his wife, Hailey Baldwin, on social media. The singer took a moment to gush over the blonde beauty on Instagram and noted that he is simply putting her “on a pedestal.” The pair officially got married in September 2018 and the pop star will continue to try and make her feel as special as possible. 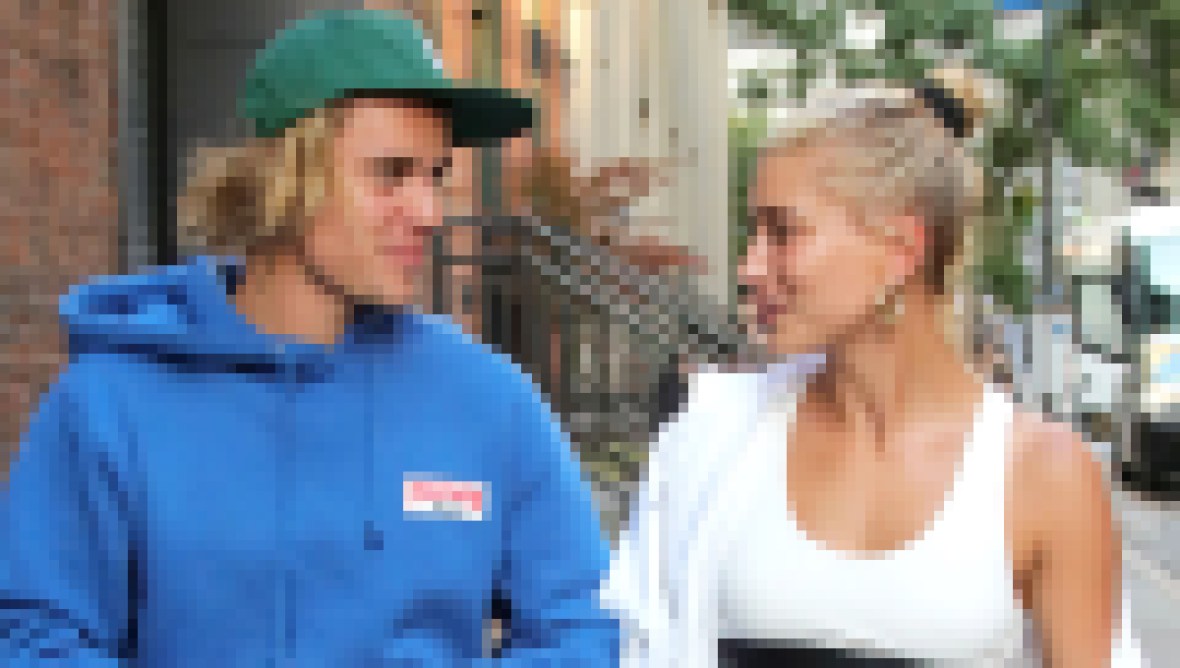 “I don’t post this to prove anything or to try and make people believe I love my wife,” the 25-year-old explained after sharing a photo that read, “I [heart] My Wife.” “I simply think it’s an honoring thing to do — publicly acknowledging your significant other!”

Justin noted that there is nothing nefarious happening in his marriage, he’s just trying to be a good husband. “It’s like we’re all OK with acknowledging an achievement or award but think there has to be something shady about saying something publicly about the one you love,” he continued. “I have nothing to prove by saying I love my wife.” 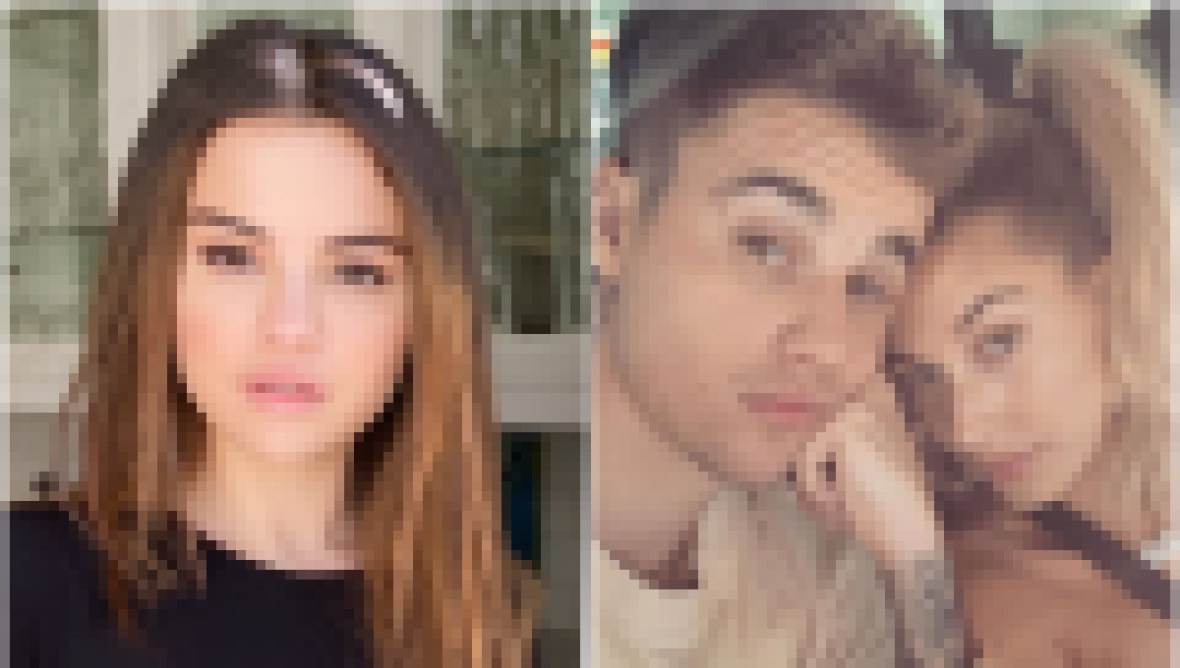 Here's What Selena Was Doing During Justin and Hailey's Wedding Day

Basically, it sounds like Hailey, 23, is one spoiled lady. “I just think there is power in putting [your] wife on a pedestal!” Justin gushed. “I like to make my wife feel special and valued. I’ve done a lot of cool things but I don’t think anything comes close to as cool as that.” Aw, too cute!

Justin isn’t the only one crazy over Hailey. The “I Don’t Care” singer’s mom, Pattie Mallette, left some love for the model after she opened up about “human connection” on Instagram on January 3.

“You are a queen and an angel from heaven. Everyone who knows you is much better for it. Thank you for sharing your heart and life out loud with us so openly and courageously,” the proud mother-in-law wrote. “Enjoy this decade and ever after with our Prince Charming! Let’s DEFINITELY connect more in 2020. Love you forever.”