Despite the drama in his life, Kanye West is always there for his kids — North, Saint, Chicago and Psalm. The rapper and his children, whom he shares with wife Kim Kardashian, have had some very sweet moments through the years. 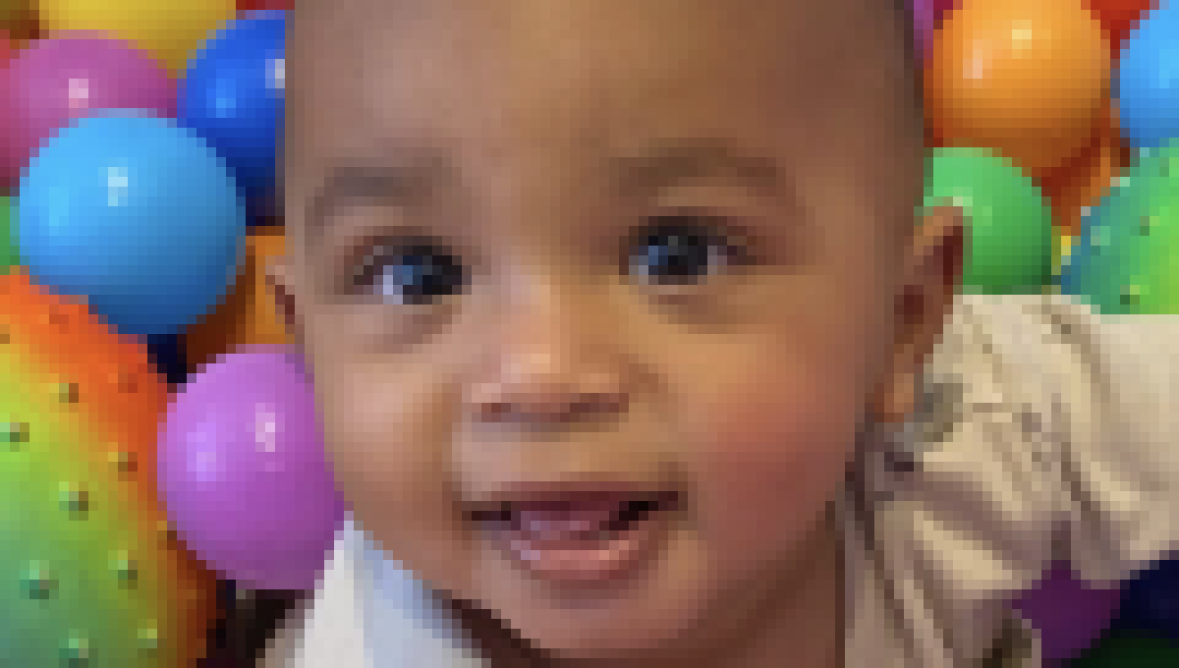 North is “the ultimate daddy’s girl,” a source told In Touch about the reality family’s eldest. Kim and Kanye are currently having marital issues following a public squabble, and North “shocked” her mom by saying she “wants to be” with her dad in Wyoming.

Saint is seemingly following suit and was seen arriving with a bodyguard in Cody, Wyoming, on Sunday, August 2. Photographs show the Keeping Up With the Kardashians kiddo stepping off their family’s private plane. It is unclear if either parent was also on the aircraft.

The “Fade” rapper was holed up at their family ranch in Wyoming over the past couple of weeks following his first campaign rally for his 2020 Presidential bid on July 19 where he opened up about wanting Kim to have an abortion when they learned she was pregnant with North. Talking about the situation to the crowd in South Carolina resulted in the Yeezy rapper breaking down in tears.

On July 20 and 21, the “Runaway” artist went on two now-deleted Twitter rants where he accused Kim and Kris Jenner of trying to “lock [him] up” and said he wanted to get divorced.

The KKW Beauty founder released a lengthy statement about her husband’s struggle with bipolar disorder in response to the situation. “I understand Kanye is subject to criticism because he is a public figure and his actions at times can cause strong opinions and emotions,” the Skims founder wrote at the time. “He is a brilliant but complicated person who, on top of the pressures of being an artist and a Black man, who experienced the painful loss of his mother and has to deal with the pressure and isolation that is heightened by his bipolar disorder. Those who are close [to] Kanye know his heart and understand his words sometimes do not align with his intentions.”

Kanye issued a public apology to his wife via Twitter. The couple, who got married in 2014, were seen having a tearful conversation during an emotional reunion in Wyoming on July 27 in the aftermath of their public dispute. Kim flew back to California the next day without the “Mercy” artist. 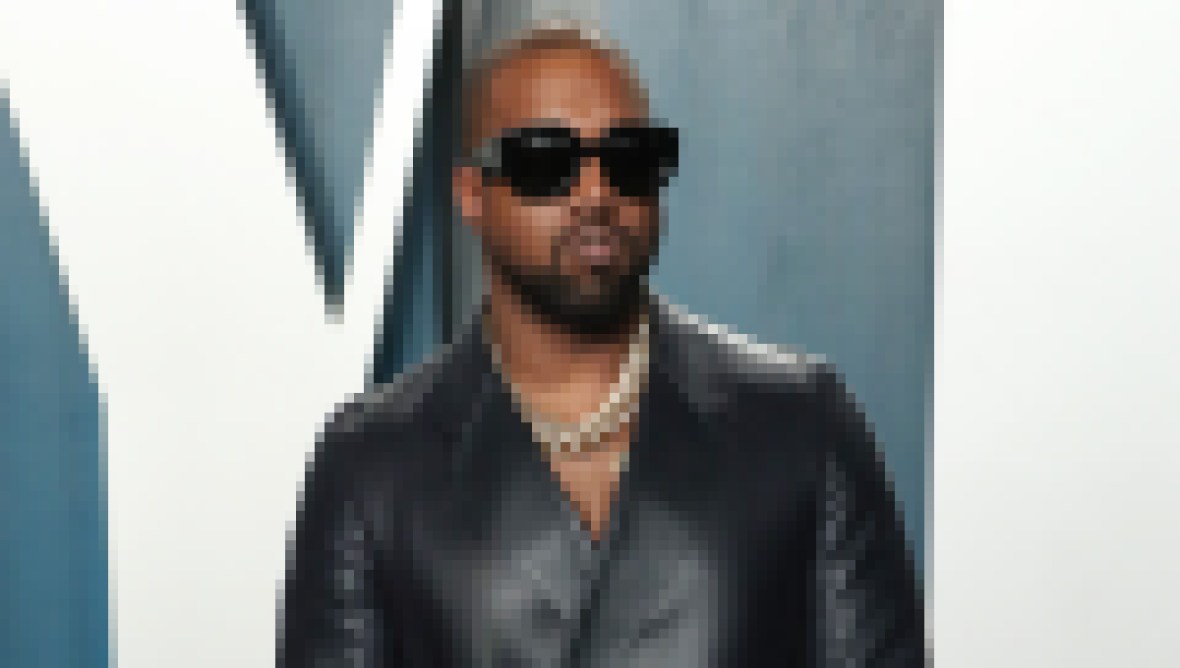 Although the couple is going through a rough patch, Kim has always admired how great Kanye is with their children. “Happy Fathers Day to the best dad!!!! Thank you for making life so much fun! You give our kids the most awesome life! I love you so much!!!” she wrote on June 21.

Time will tell what the future holds for the famous family, but it’s safe to say Kanye will always be close to his kids. Keep scrolling to see their cutest photos!

Kanye shared this photo via Twitter with North, Saint and Chicago.

The Grammy winner was all smiles while his daughter performed at his Yeezy fashion show.

North was cracking her dad up while visiting Joel Osteen‘s Lakewood Church.

The “Stronger” artist was sure to keep a close eye on North while they explored NYC.

It’s hard to imagine the Kardashian-West family without their large brood, but back in the day, it was just mom, dad and North.

Although Kanye’s face mask is a little spooky, the kids seem unbothered.

Getting this amazing picture of all six family members definitely took a little time.

Kanye snuggled up with Chicago during Saint’s birthday party.

Their family Christmas card featured their crew in matching sweats sitting on the stairs.

The More, The Merrier

This photo from Japan is full of moods from the reality family.

Yes, that’s Kanye in the Dino costume. That’s what dads do, right?

Kim shared this precious photo of Kanye and North taking a quick snooze together.

When asked what his favorite part of parenting is, Kanye simply said, “the kids,” during Kim’s “73 Questions” video with Vogue.

Kim shared what their mornings look like — and it’s a bit hectic!

Chicago and North look completely content hanging out with dad.