Family is forever. Kanye West‘s late mother, Donda West, died in November 2007 — but her memory lives on in the rapper’s heart. The artist attempts to honor his mother in many ways in his life and through his work. Here’s what we know about the legendary Donda and her relationship with her son. 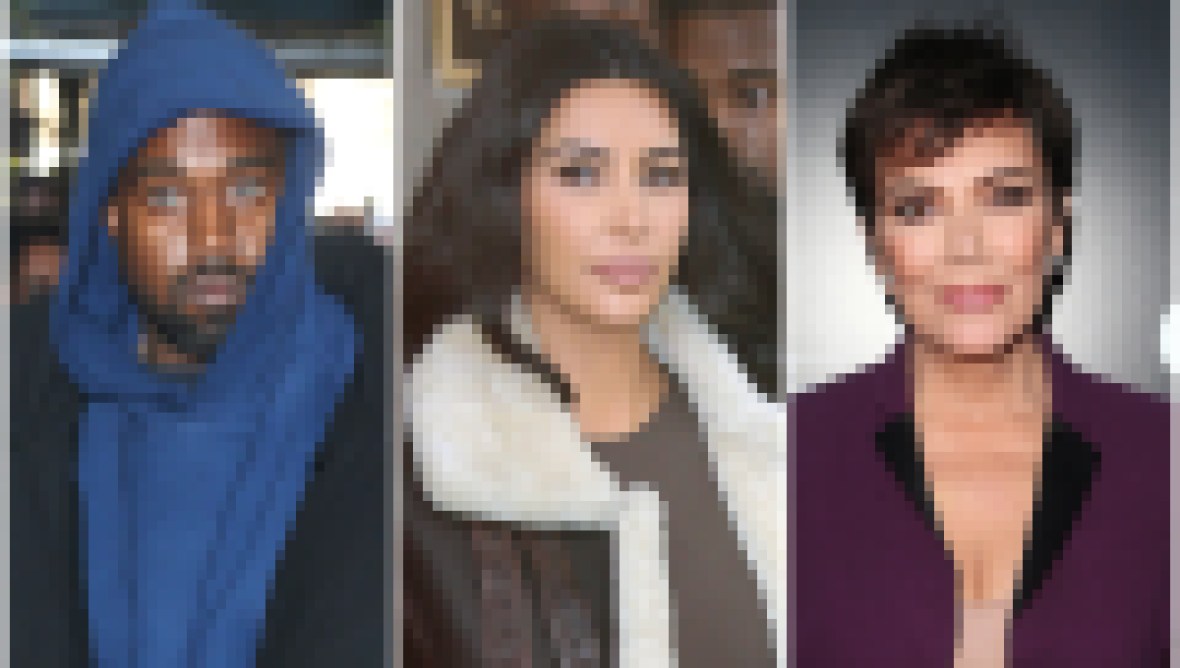 Who Was Donda West?

The matriarch was born in Oklahoma in July 1949. She was an active member of the civil rights movement and participated in the first national sit-in demonstration in favor of public accommodations for people of color in 1958 with her family. She later earned a Doctorate degree in English Education at Auburn University in Alabama. The southern mama held faculty positions within several college English departments over the course of her career.

Donda married Kanye’s father, Ray West, an aerial photojournalist for the Atlanta Journal, but they split when their son was only 3 years old. From there, she and her child moved to Chicago, the city Kanye notoriously calls home.

In 2004, the proud mother retired from her incredible 24-year teaching career at Chicago State University to manage Kanye’s career full-time. At the time of her unfortunate death, she was the CEO of West Brands and chair of Kanye West Foundation, which she confounded with her son.

How Did Donda West Die?

The longtime educator passed away in November 2007 at age 58. She underwent several cosmetic procedures the day before she died: a tummy tuck, a breast reduction and liposuction. According to the coroner’s final report, her cause of death was determined as “coronary artery disease and multiple post-operative factors due to or as a consequence of liposuction and mammoplasty.”

Naturally, her beloved son has thought about this a lot. “This would’ve been the funnest time of her life to have those kids running around that house and being able to, like, go and buy them toys,” the rapper told David Letterman while appearing on Netflix’s My Next Guest Needs No Introduction in May 2019. “But, you know, she’s here with us and she’s guiding us.”

On July 18, Kanye announced his upcoming album would be titled after his mother and would release on July 24 — so it’s clear she is still a huge part of his life and process.

In fact, wife Kim Kardashian spoke out about how the superstar is still dealing with her loss after his now-deleted Twitter rant on July 21. “He is a brilliant but complicated person who, on top of the pressures of being an artist and a a Black man, experienced the painful loss of his mother and has to deal with the pressure and isolation that is heightened by his bipolar disorder,” she wrote on Instagram on July 22.