She’s back! Kesha performed “Raising Hell” at the 2019 American Music Awards with Big Freedia and they absolutely slayed. The “Praying” artist hadn’t graced the AMAs stage since 2013 but clearly hasn’t missed a beat. As for the New Orleans hip hop star, this was her first time ever performing at the swanky awards show. Needless to say, the duo definitely raised some hell. 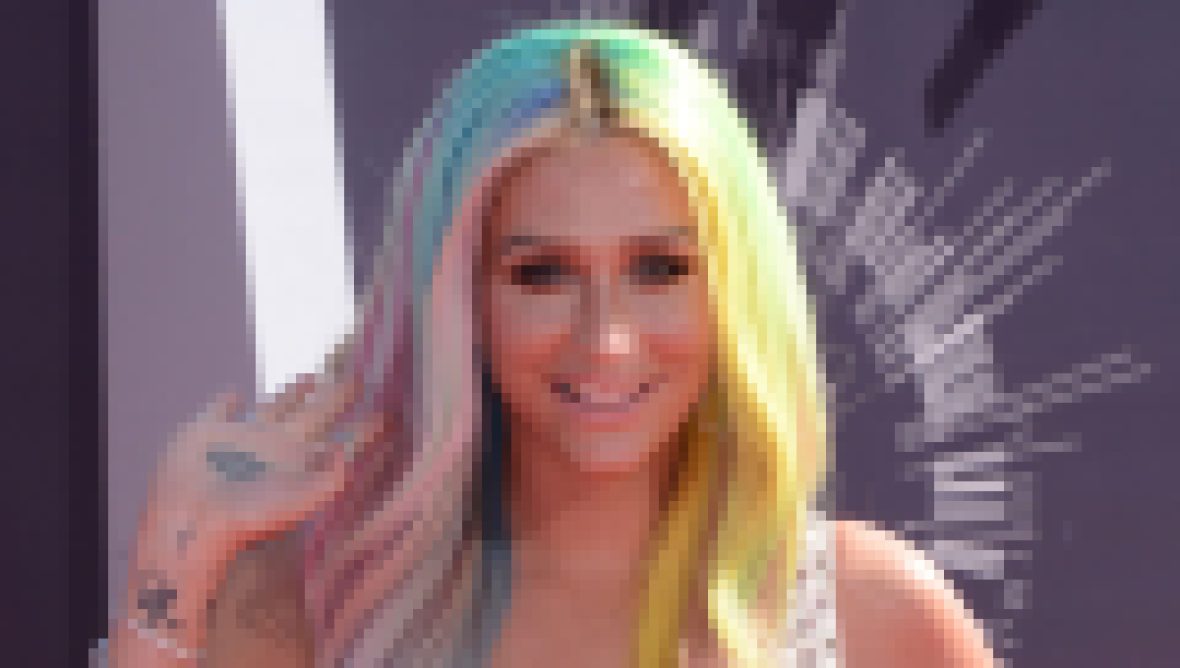 Plus, not only did the singer perform her brand new track, she also served us an epic throwback while performing a second song — her 2009 hit single “Tik Tok!” Needless to say, the blonde beauty nailed the original hit and fans totally loved it.

And they seemed to dig her new song, as well. “Raising Hell” is a super fun power anthem all about living your best life — which includes finding a little mischief along the way. “Oh, if you couldn’t tell/We can always find the trouble, we don’t need no help/Singing oh, mama raised me well/But I don’t wanna go to Heaven without raisin’ hell (Get it),” the chorus reads. Basically, it’s the perfect jam to get you pumped up.

The 32-year-old’s followers were so excited when she announced her performance on Twitter. “Animals!! Next week I’ll be #raisinghell with the queen @bigfreedia at the @AMAs!!! Tune in next Sunday at 8/7c on ABC,” she wrote on November 17.

Animals!! Next week I’ll be #raisinghell with the queen @bigfreedia at the @AMAs!!! Tune in next Sunday at 8/7c on ABC 🔥👻💒🙏 #AMAs pic.twitter.com/cH3MDBrolt

“Can’t wait! Love you forever!” one person gushed. “We are ready, queen,” another user echoed. “Queen of raising hell!” someone else added.

Kesha’s fan base is pretty widespread — and even includes Taylor Swift. The “Lover” artist praised the fellow singer’s newest track “My Own Dance,” which she released on November 22. “Catch me screaming this song for the rest of my life,” the pop star wrote on her Instagram Story about Kesha’s bop. “Legitimately the most iconic song. How is this even real? Listen Now.”

“Coming from [crown emoji] the iconic Tay,” Kesha gushed on her own social media page about Taylor’s thoughtful post. “I die. Love u [sic], see you at the AMAs.” This is not the first time the ladies have publicly supported each other. The “Die Young” singer tweeted in support of the “Into the Woods” artist amid her feud with Scott Borchetta and Scooter Braun because of legal disputes over her older music. Taylor released a lengthy message claiming that the Big Machine execs were preventing her from performing at the AMAs — where was named as Artist of the Decade — and hindering a secret Netflix documentary that she’d been working on.

“I stand in solidarity with @taylorswift13,” Kesha tweeted on November 18 about the situation. “Artists should be allowed the right to perform their songs as they wish. As a songwriter, songs are our children, our accomplishments, our thoughts and our voice.”

I stand in solidarity with @taylorswift13. Artists should be allowed the right to perform their songs as they wish. As a songwriter, songs are our children, our accomplishments, our thoughts, and our voice.

Big Machine responded to these claims on their website on November 15 and wrote that the “narrative” that Taylor “created does not exist,” but they came to an agreement that would allow Taylor to perform her music at the awards show. Scooter also issued a public statement on November 22 and expressed concern over his family receiving “death threats.” Needless to say, this drama seems far from over.

In the meantime, it looks like Kesha has her back!