A new addition! Glee actress Lea Michele is pregnant and expecting her first child with her husband, Zandy Reich, Life & Style can confirm on Monday, April 27. The star and her hubby have been going strong for three years and now, they are overjoyed about growing their family.

“They’ve always wanted to be parents,” an insider tells PEOPLE.

The expectant couple first sparked romance rumors in July 2017. After getting closer, the entrepreneur popped the question to the 33-year-old performer with a stunning custom-designed ring in April 2018. Lea and her handsome hubby later tied the knot in March 2019, pulling out the stops for the momentous occasion.

Several of Lea’s Glee costars showed up for her big day, including Becca Tobin and Darren Criss. The stunner’s close pal Jonathan Groff was also there to watch the star exchange her vows in Napa, California. As if that’s not sentimental enough, producer Ryan Murphy officiated the ceremony, proving how much support they had from her loved ones. 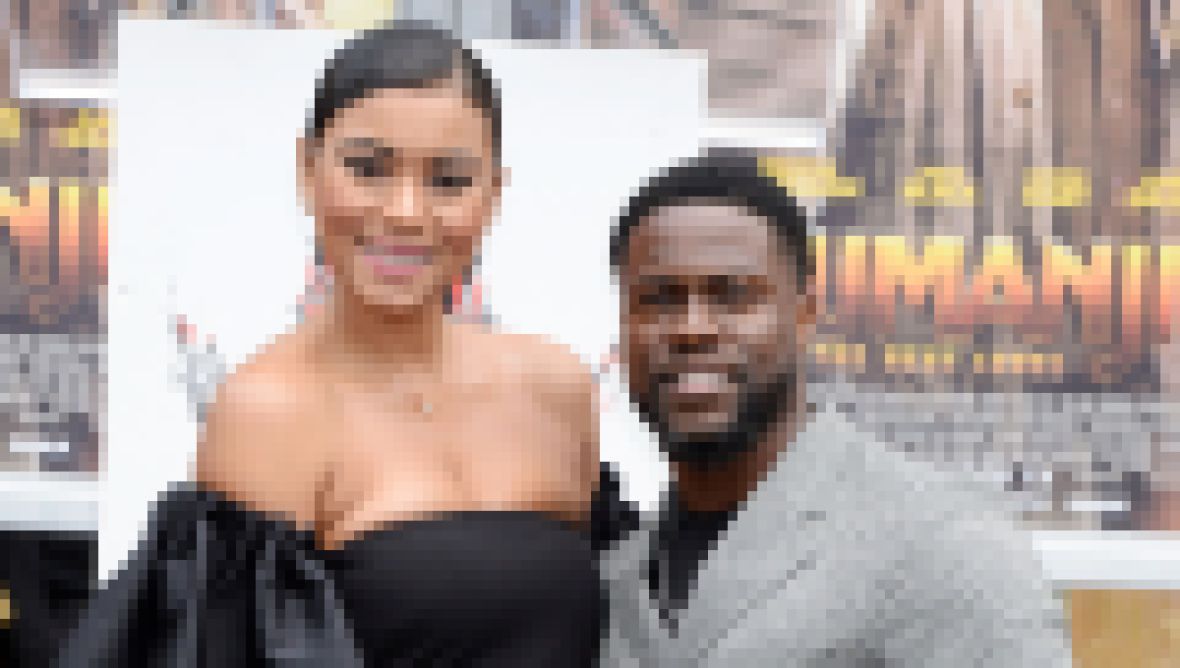 “Ryan is like my family,” the Scream Queens alum told Brides magazine in February 2019. “One of the greatest friends in the world that I have,” she said about their strong bond. “So when my boyfriend got the seal of approval from Ryan Murphy, that’s it. Yeah, my parents, friends, whatever, but Ryan Murphy, done deal seals the deal.”

After making it official, Lea and Zandy were “so ecstatic” about their nuptials and couldn’t stop talking about how “magical” and “incredible” the event was. “They are loving the feeling of being married and getting to call each other husband and wife,” a source told E! News. “They didn’t want it to end and are still remembering more and more details they had forgotten.”

In March 2020, the lovebirds celebrated their anniversary. “One year ago we were driving up north for our wedding weekend! Now we are off on an adventure to celebrate! I love you Z,” Lea sweetly captioned a photo of them on the road.

Lea also gushed about how “grateful” she is for her man next to a sweet PDA snap she shared in April.