What is Prince Harry‘s real name? You probably scratched your head wondering this, especially because Meghan Markle and the royal’s firstborn son is named Archie Harrison Mountbatten-Windsor. 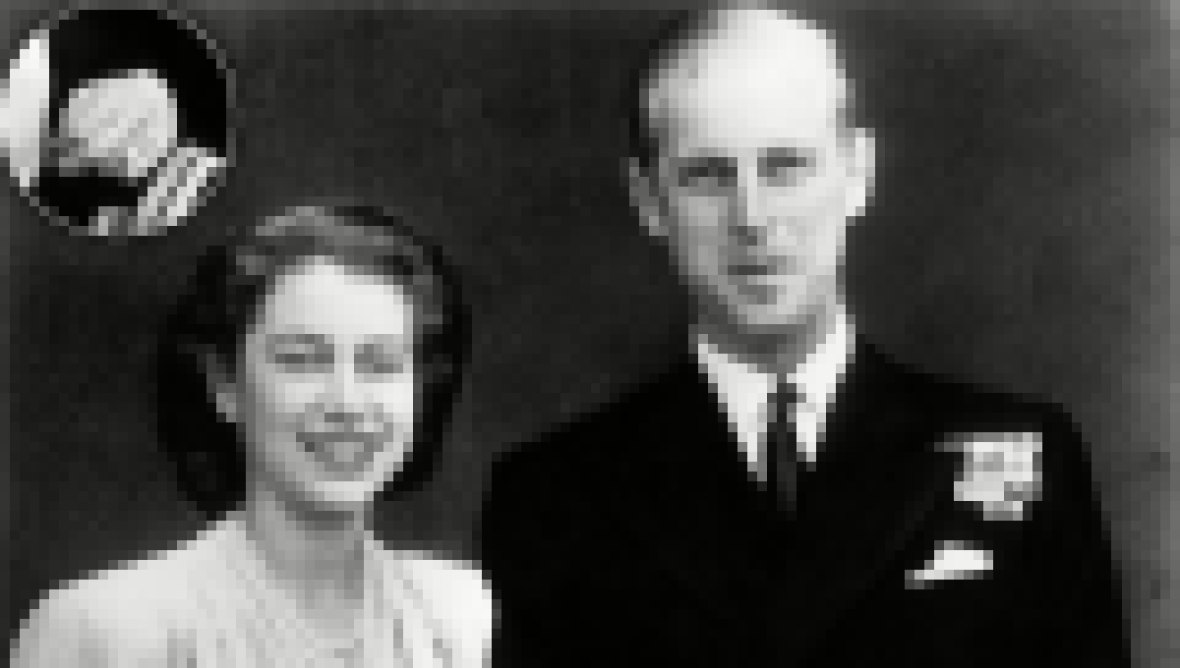 Harry’s full legal name is actually Henry Charles Albert David. Fans were thinking that Archie’s middle name was in tribute to his handsome father. Historically, names ending in “son” are possessive so people started theorizing that “Harrison” was equivalent to “Harry’s son.” That is adorable but most likely not actually the case of why they chose the moniker.

Since his childhood, the youngest son of Princess Diana and Prince Charles has been called Harry. It is actually a very common nickname for Henry among the royal family. As for his last name, Mountbatten-Windsor, it belongs to male-line descendants of Queen Elizabeth and Prince Philip who do not have a royal title. While Harry carries the title of “Prince,” his son, Archie, does not.

According to royal reporter Omid Scobie, Harry and Meghan decided to forgo giving their child a royal title because they want to give him “as normal of a life as possible.” Their sweet son is actually named after a member of Diana’s family, Archibald Campbell, 9th Earl of Argyll.

Meghan gave birth to Archie on May 6, 2019, and they waited two days before publicly announcing his adorable moniker on Instagram. The new mom was over-the-moon about their little family of three. “It’s magic, it’s pretty amazing. I mean, I have the two best guys in the world, so I’m really happy,” she said during her first public appearance after giving birth.

As for Harry, he was in awe of becoming a dad. “Meghan and myself had a baby boy early this morning — a very healthy boy. Mother and baby are doing incredibly well. This has been the most amazing experience I could possibly imagine,” the redheaded royal told the press at the time.

“How any woman does what they do is beyond comprehension,” he gushed about his powerful wife. “But we are both absolutely thrilled and so grateful for all the love and support from everyone out there. It’s been amazing. So, we just wanted to share this with everybody.” 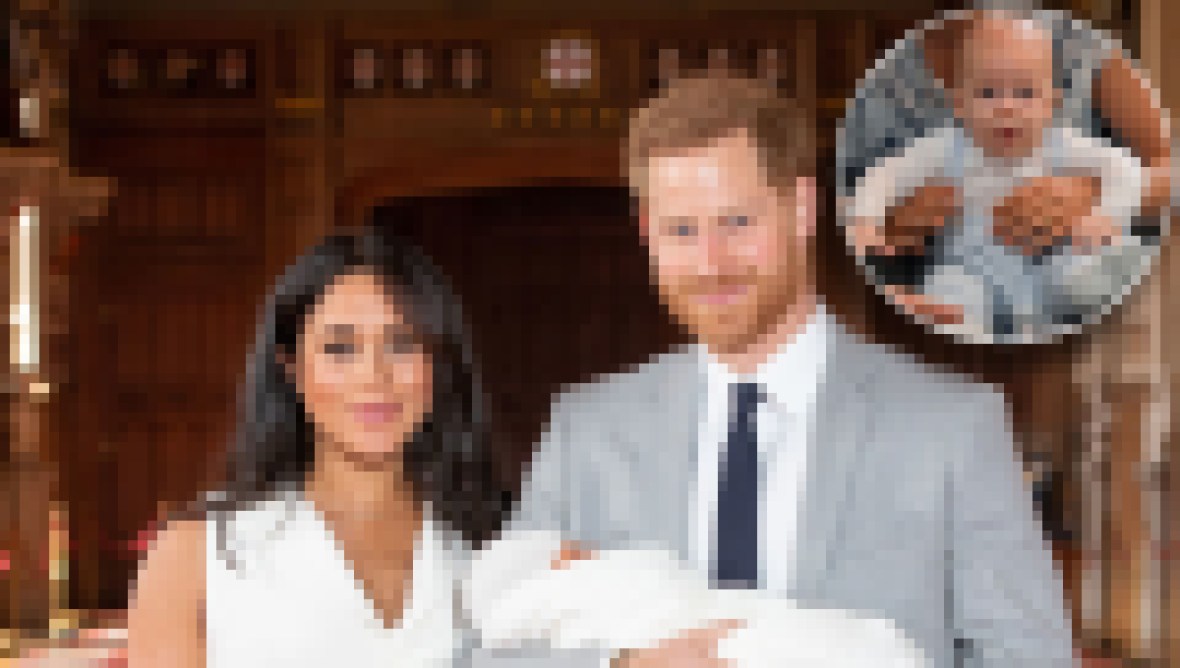 In January 2021, it was revealed Harry and Meghan’s names were low-key changed on Archie’s birth certificate in June 2019, one month after his birth. The former Suits actress, whose real name is Rachel Meghan Markle, had her name tweaked to “Her Royal Highness the Duchess of Sussex.” As for Harry, his moniker was amended to include “prince” in his title, making it “His Royal Highness Prince Henry Charles Albert David Duke of Sussex.”

“The change of name on public documents in 2019 was dictated by The Palace, as confirmed by documents from senior Palace officials,” Meghan’s rep said in a statement to Us Weekly on January 31. “This was not requested by Meghan, The Duchess of Sussex nor by The Duke of Sussex.”

Was Meghan Markle Dropping Hints? She Wore *A Lot* of Blue During Her Pregnancy