When it comes to financial stability, Savannah Chrisley is well on her way. The Chrisley Knows Best star has a net worth of $500,000, according to Celebrity Net Worth, and it looks like it’s only increasing.

Aside from being a reality TV star, Savannah is also a fashion designer and makeup mogul. The blonde beauty dropped her first clothing line in 2017 called Faith Over Fear. Then, in 2019, she launched a second line called SavannahChrisleyxRampage. “Rampage is a call to action to live your truest, boldest, most fabulous life!” Savannah wrote on Instagram at the time.

In 2020, she’s taking the beauty industry by storm. She’s launching a makeup line called Sassy Cosmetics before the holidays.

“We’re excited for that, and I mean this was something I’ve been working on for the past five years and the fact that it’s finally coming to life is so exciting for me,” Savannah exclusively told Life & Style.

It’s clear Savannah is all about making a name for herself. After all, she comes from a wealthy family. Her mom Julie Chrisley‘s net worth is $3 million. On the other hand, her dad, Todd Chrisley, has a more questionable net worth due to alleged tax evasion. Regardless, her family lives pretty well thanks to the show’s earnings. According to a government indictment, her parents earn millions of dollars on Chrisley Knows Best, so it’s safe to assume a large portion of Savannah’s net worth comes from that. 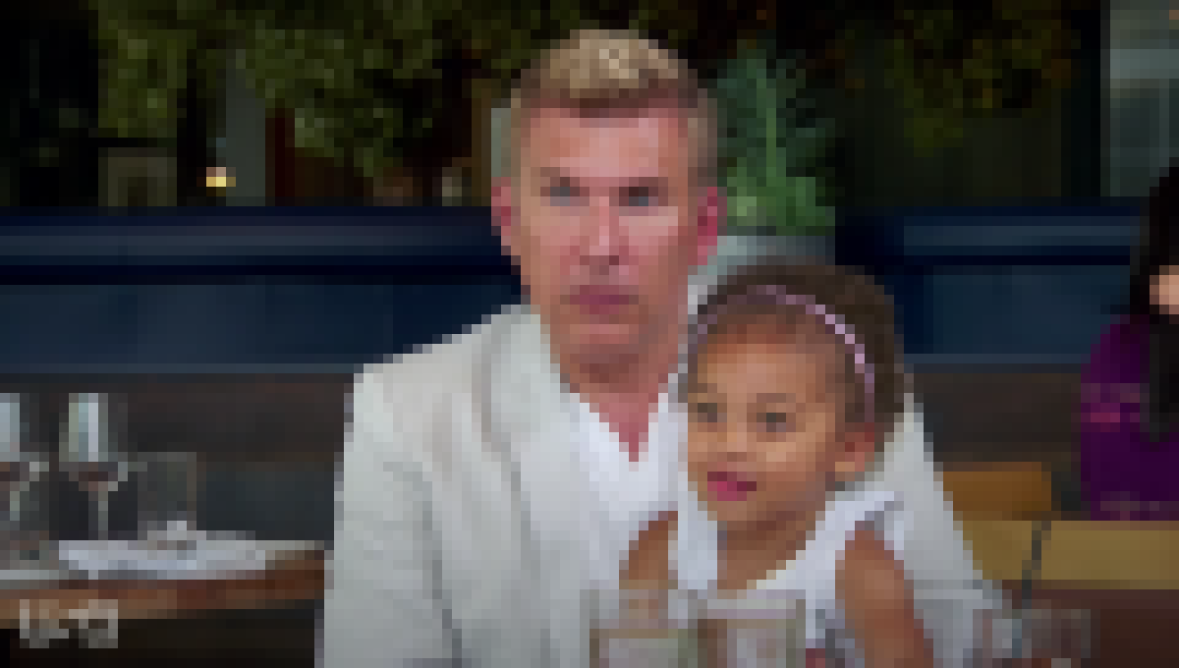 When the Growing Up Chrisley star isn’t focused on her career, she’s spending time with her ex-fiancé Nic Kerdiles. The couple called off their engagement in June and decided they were better off dating instead.

“As of now … we’re kind of marching to our own beat,” she revealed. “It has been confusing for people, but at the end of the day, we have to do what is best for us.”

At the moment, they are “trying to find [their] places in this world as young adults,” she added. “So, we’re both just taking a lot of time to focus on ourselves and be better for ourselves so we can be better for each other.”

The couple got engaged in December 2018, after less than a year of dating, which is why they both ultimately decided they shouldn’t rush. Thankfully, Savannah and Nic were on the same page about ending their engagement.

As a result, she felt “extremely blessed,” adding, “We had a wedding date set for May 9, 2020, and because of [the coronavirus pandemic] that would’ve gotten canceled. So, I’m a firm believer that everything happens in the way that it should be.”