Relax, YouTube fans! Tati Westbrook may be leaving her home in Los Angeles, but that doesn’t mean she’s leaving her husband, James Westbrook. On December 16, the YouTube beauty maven took to Twitter to set the record straight about divorce rumors and her Seattle move. 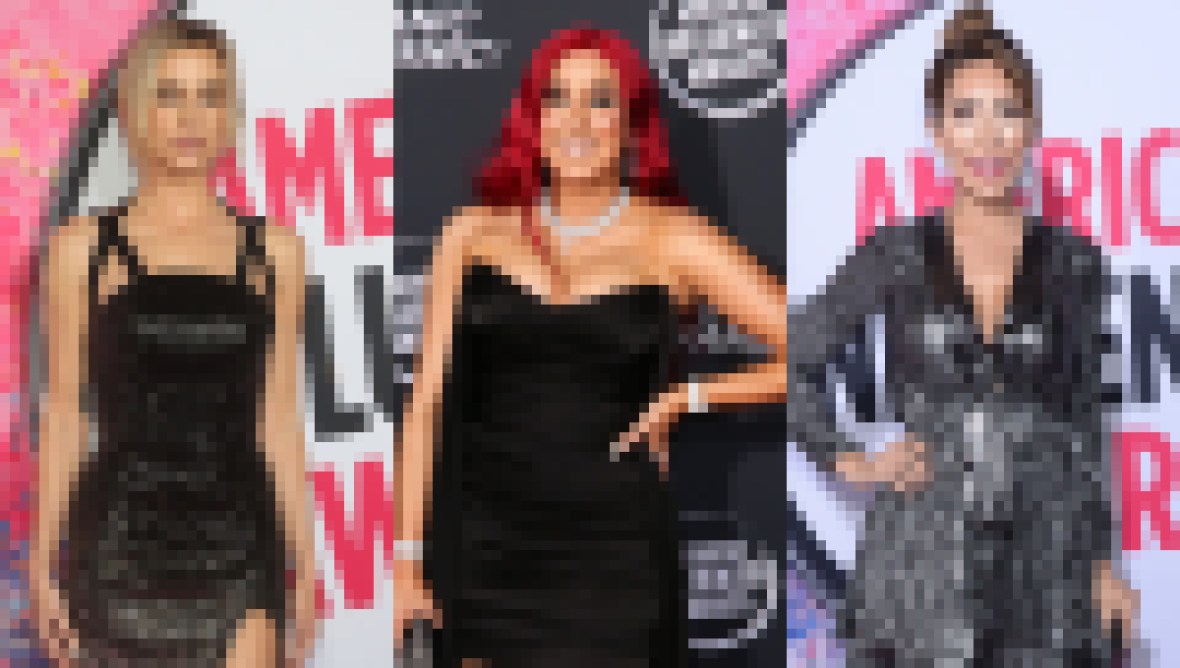 Your Favorite Stars Came to Slay at the 2019 American Influencer Awards — See Photos!

“Where I go he goes. Where he goes I go. To clear up the confusion I am not moving to Seattle without my husband – package deal guys 💜💜” she wrote in a tweet. But why would people assume she was moving without her husband of two years? It all started on December 11 when she shared this cryptic message on Twitter: “Ready for the next chapter 🦋.” The tweet garnered dozens of guesses, from pregnancy to a new Tati Beauty product to a music career … and, of course, marital issues.

Days later on December 15, Tati officially revealed her big news: a move to her hometown of Seattle, Washington. “There’s no place like home. ✨Seattle … I’m back & I’m here to stay.” she wrote alongside a photo of herself in the rainy city. She added more info on Stories, calling it an “incredible decision,” and saying “moving forward I will be still filming obviously, [but] home is where the heart is, there’s nothing like family, and I want to spend time with the people I love the most who make me feel like the best version of myself.”

Perhaps it was because she didn’t specifically mention James or include him in her announcement photo that made fans suspicious. “Tati is moving back to Seattle?? I hope things are okay with her and James,” wrote a follower on her announcement.

Regardless of the reason, fans were thrilled to hear things are still perfectly fine with their favorite YouTube couple. “Thank goodness! I read somewhere and I was like noooooooooo, We love Tati & James 🤗,” responded a fan to her tweet. Another strongly agreed, adding, “Whoever even questioned that needs to get lost. James and Tati are that forever type of love. ❤️” We couldn’t agree more!

2019 was a roller coaster for Tati. Earlier in the year, she posted a video about James Charles that set off a firestorm, and months later he’s still talking about how it affected him. On a personal note, she’s mentioned struggling to have a baby with her husband. But she also announced her very own company, Tati Beauty, and the first palette drop was a massive success. We can’t wait to see what’s next for her in 2020. Enjoy your new life in Seattle, guys!