If you’re watching season 25 of The Bachelor, then you already know leading man Matt James is one seriously tall drink of water. During the premiere on January 4, the North Carolina practically towered over host Chris Harrison, who stands at a cool 5-foot-10. That said, Matt isn’t the tallest Bachelor in franchise history. In fact, out of the 24 stars — Brad Womack was the Bachelor twice — only four of the men were under 6-feet tall.

Obviously, nobody tunes in to The Bachelor because of how tall the leading man is; they tune in to watch him find The One. As it happens, Matt admitted on Night 1 that he’s never even been in love. “It’s not that he hasn’t said ‘I love you’ before. I think the problem with him is he realized being the Bachelor, he had never fully understood what it means. He didn’t understand the weight of it,” Chris told Us Weekly in November 2020. 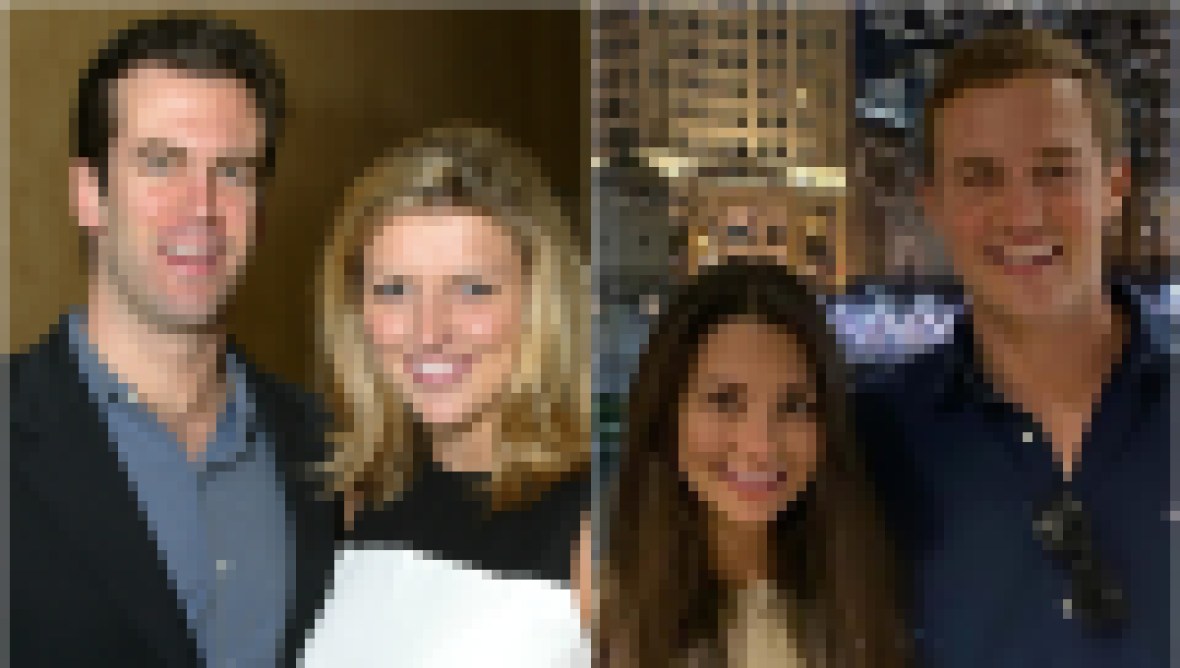 From Alex Michel to Peter Weber! See Where All the Past Bachelors Are Now

“And now I think this has really opened [his] eyes and one thing about the Bachelor or Bachelorette — you can ask any of them — it changes you. He is a different man than when he came to us in and he got really a crash course because he didn’t get the few steps of being on the show,” the ABC personality continued. “He really just ripped the Band-Aid off and sometimes that hurts a little bit.”

Even if Matt “had a bit of a rude awakening,” Chris assured fans that his journey will be “amazing” to watch. So far, the former college athlete has hit it off with plenty of women at the Nemacolin Woodlands Resort in Farmington, Pennsylvania. After meeting his contestants, the lovely Abigail Heringer snagged Matt’s first impression rose.

While it’s too soon to tell who the lucky winner will be, we can’t wait to watch all of the magic unfold! Oh, and of course, Matt being extremely tall and handsome doesn’t hurt!

Scroll through the gallery below to see a breakdown of every Bachelor’s height from season 1 to today.

The season 2 Bachelor is 6-foot.