Save your tears, literally, because The Weeknd‘s Super Bowl LV halftime show tore up Raymond James Stadium in Tampa, Florida, on Sunday, February 7. 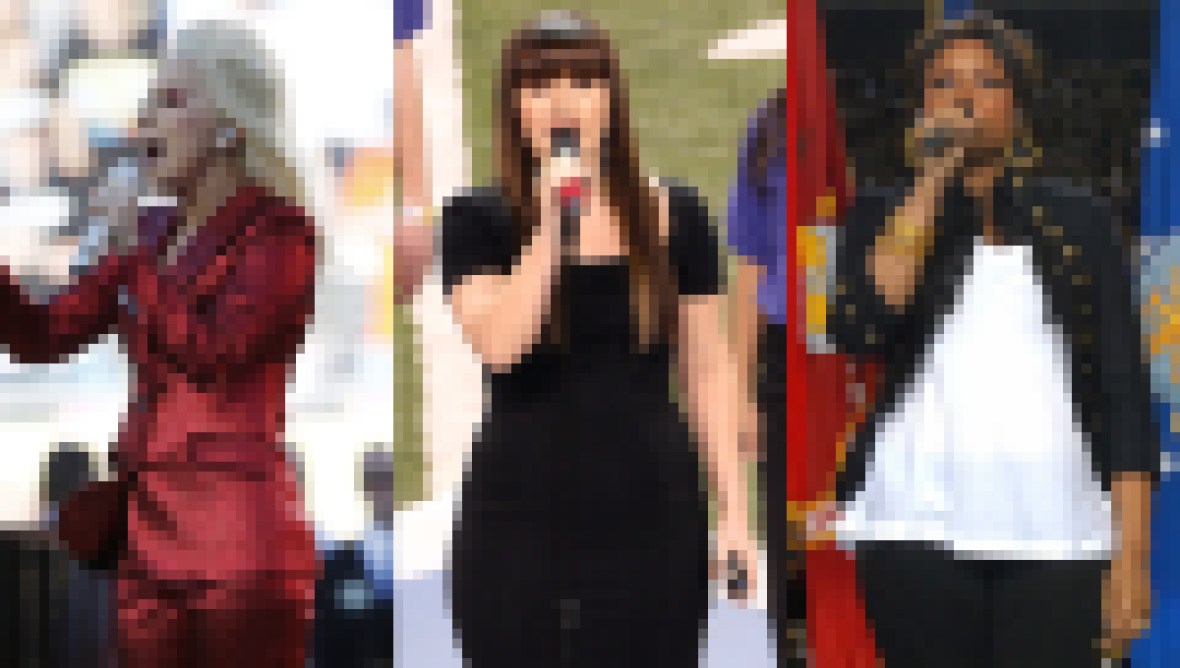 The Best National Anthem Super Bowl Performances Over the Years

The artist, 30, rocked a sparkly red blazer as he opened the show with “Starboy” and “The Hills.” The stage had a live band situated within a neon-lit cityscape. The Weeknd then broke into “Can’t Feel My Face,” “I Feel It Coming,” “Save Your Tears” and “Earned It.”

His performance came to a head when the field was filled with dancers wearing matching red and black suits with face bandages as the singer broke into “Blinding Lights.”

The Canadian artist (real name: Abel Tesfaye) spoke about the exciting staging during a press conference about the game on Thursday, February 4. “Due to the COVID, and for the safety of the players and the workers, we built a stage within the stadium,” he explained. “We’re also using the field … But we wanted to do something that we’ve never done before.”

“How do you pull off a show that’s not on the field and is as impactful as it’s ever been with same level of entertainment?” an insider told Page Six the same day. “Wait till you see it, it’s beautifully done. It’s different and it’s historic.”

The source added, “Kudos to The Weeknd for being able to be creative in that way, and bringing life to that field. Even if you can’t have it on the field, there will still be the excitement of being in a seat and being able to watch a show live.”

The Toronto native has been making headlines lately because of drastic changes to his face, which seem to have been a creative decision in support of his latest album, After Hours. He started rocking a cuts-and-bruises look publicly after the debut of his “Blinding Lights” music video in January 2020. 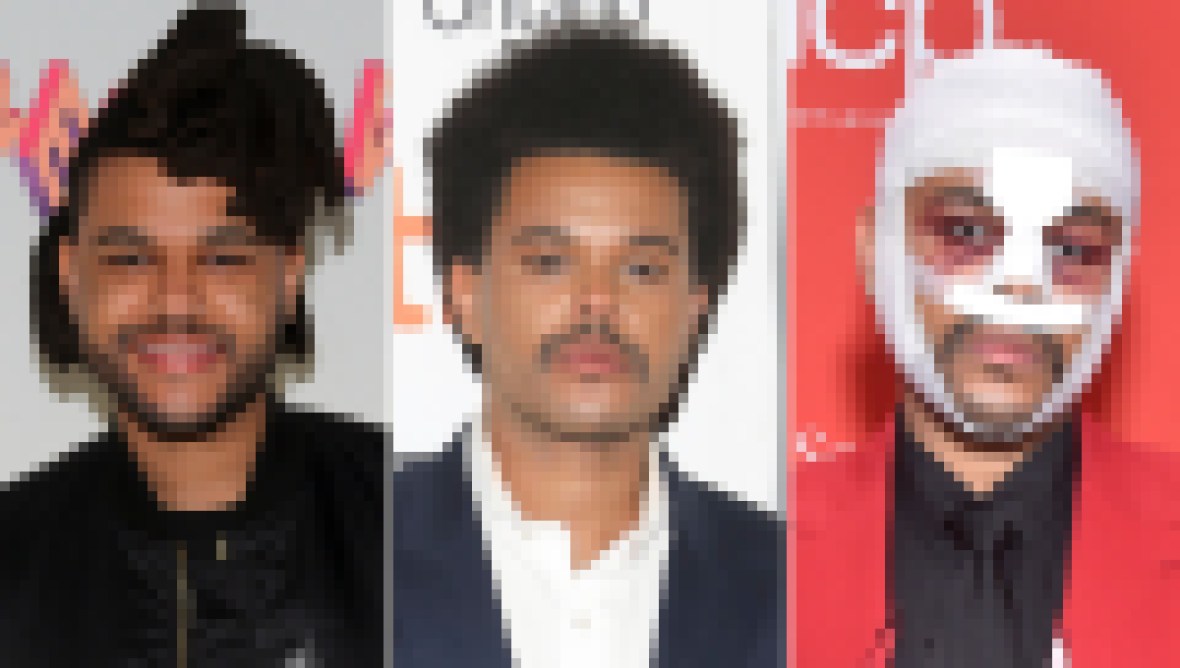 Starboy! The Weeknd's Total Transformation Over the Years

In August 2020, he attended the socially distanced MTV Video Music Awards and appeared to be cut, bruised and suffering from a broken nose when he appeared on camera to accept his Video of the Year award for “Blinding Lights.” Three months later, he appeared at the American Music Awards with his face heavily bandaged in November 2020.

“‘Blinding Lights’ [is about] how you want to see someone at night, and you’re intoxicated, and you’re driving to this person and you’re just blinded by streetlights,” The Weeknd told Esquire in August 2020. “But nothing could stop you from trying to go see that person, because you’re so lonely. I don’t want to ever promote drunk driving, but that’s what the dark undertone is.” 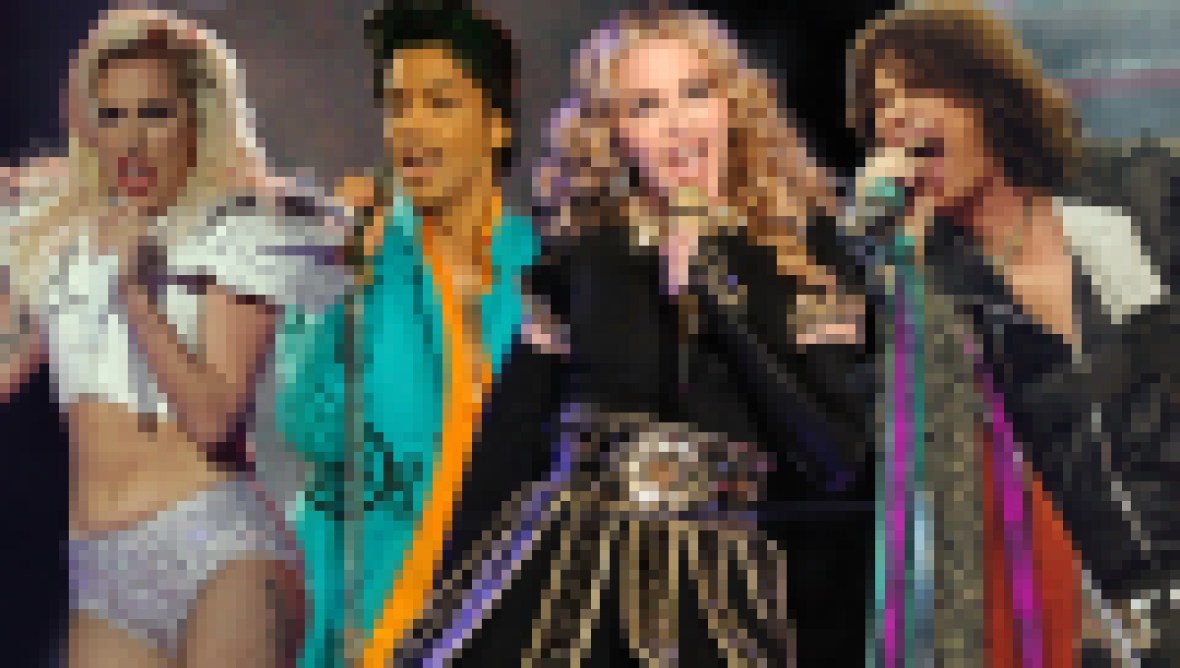 Football, Who? These Halftime Performers Stole the Show

The singer debuted the music video for his single “Save Your Tears” in January 2021 — and fans were shocked to see his face drastically altered by what appeared to be plastic surgery. In the visual for the track, The Weeknd boasted a thinned nose, surgery scars, seemingly injected lips and bloated cheeks.

However, it seems the transformation was all prosthetics and CGI. Prosthetic Renaissance, a special effects makeup studio, took credit for the look on their Instagram account shortly after the video debuted.