She may be the most followed person on Tik Tok, but Loren Gray still gets plenty starstruck by her favorite celebrities. Getting to work with Taylor Swift on the music video for “The Man” was no exception. While promoting her partnership with Betsey Johnson for their 2020 Prom Collection, she gushed to Life & Style about what the experience was like.

“Taylor Swift is my No. 1 female pop star idol,” Loren, 17, admits. “So that was a big moment in itself. [But] also seeing the way she ran everything, she had control of the room … it was really inspiring. You know, I create my own content, and you can tell she creates her own vision as well. … She was the director, too. … It’s her first music video that she’s directed, which was amazing.” 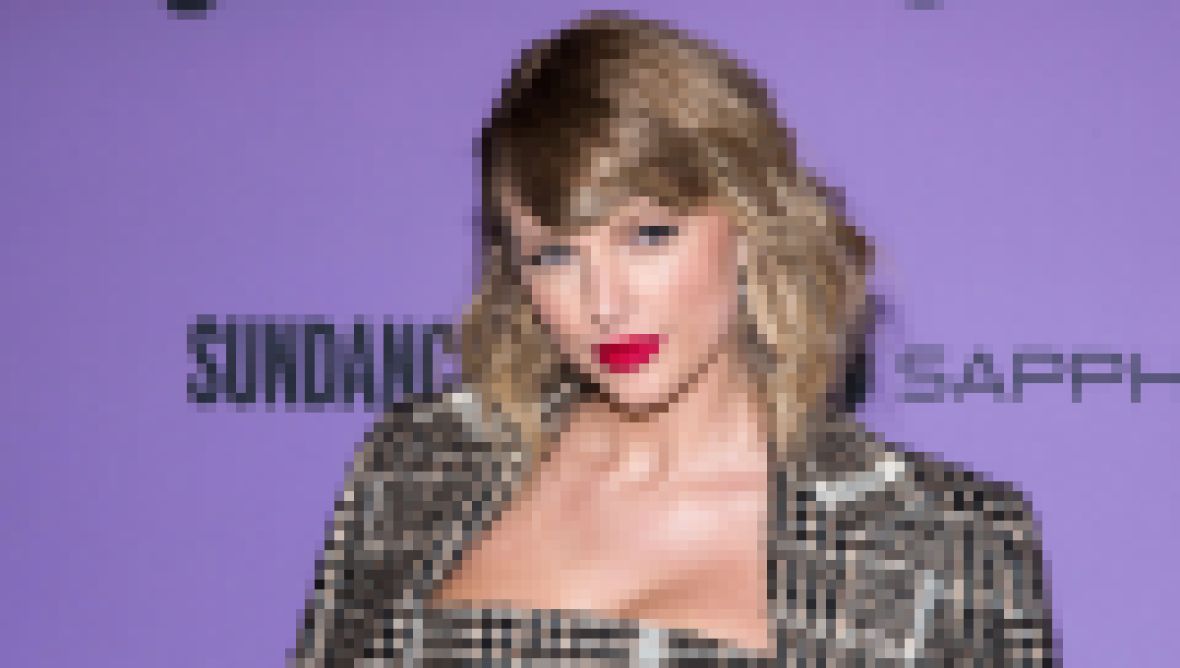 The results of Taylor’s hard work was iconic — and so was Loren’s eye roll featured in the video, which gets a special shout-out from Taylor, 30, at the end. “By the way, excellent work over there, Loren,” the singer said in the clip. “That was astonishing.”

But when the Tik Toker signed on for the collaboration, she actually wasn’t sure what the project was. It was only once she stepped onto the set that she discovered who she would be working with. “I got the outfit and they told me it was like a tennis court and I was, like, cool,” she said. “And then when I got on set, she was dressed as a man. I never met Taylor, I only met Tyler. … [When] she came over and she was like, ‘Thank you so much for doing this,’ it was [her] voice, and then I realized what was happening.” 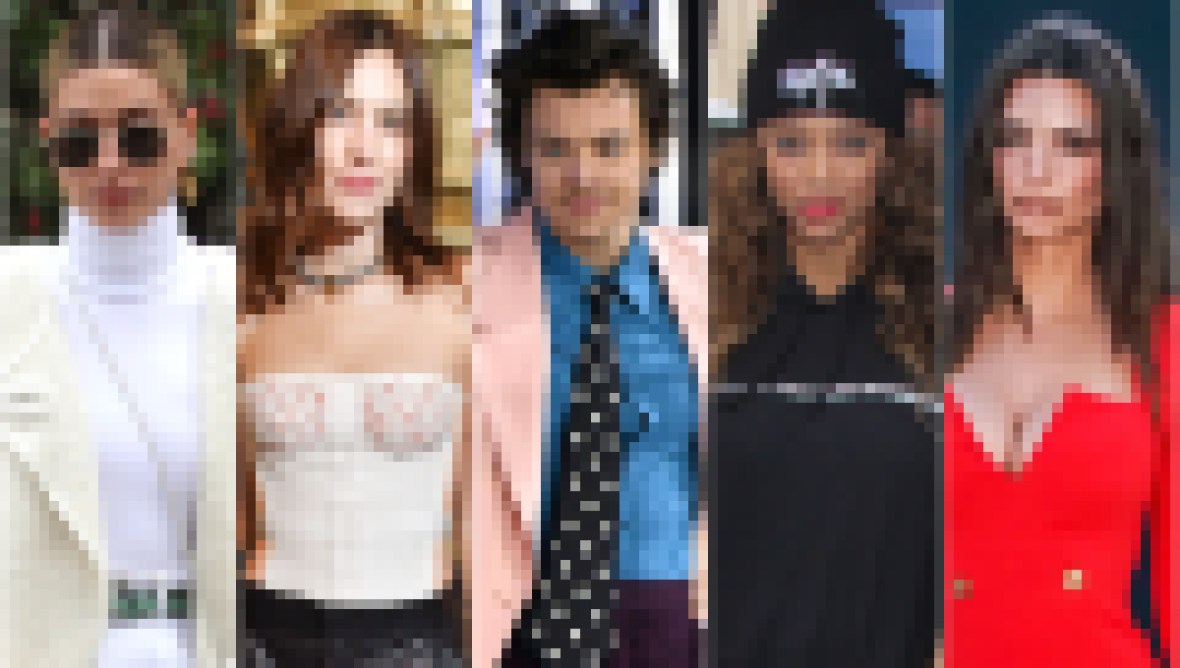 The teen was so inspired by the video that she decided to start a new Tik Tok challenge, daring her followers to take on new, male personas. “In honor of the release of the ‘Man’ music video (which I may or may not have a li’l cameo in) directed by Taylor Swift, I present to [you] #TheMan.” As for whether or not there are any future viral videos in her future inspired by the “Lover” singer’s discography, Loren revealed she’d love to jam out to all of them. “Any song from Taylor will be fine with me.”