You may know Chris Fischer as Amy Schumer‘s husband and father to their son, Gene Fischer, but he’s way more than that. In addition to his hubby and daddy duties, the 40-year-old is a chef, farmer, author and now TV star.

The married couple have joined forces to work together on their very own reality show called Amy Learns to Cook on Food Network.

Chris is so good at what he does, he’s even won awards for his cooking skills, including a Coastal New England Rising Stars award. His love for cooking began as a kid, when he grew up on a farm. Eventually, he was granted the 2016 James Beard award for his book, The Beetlebung Farm Cookbook.

Amy and Chris met in late 2016 thanks to Chris’ sister, Molly Fischer, who is also the comedian’s assistant. Molly set them up, and it was a match made in heaven. In February 2018, the pair got married. Then, in May 2019, they welcomed their first child together. 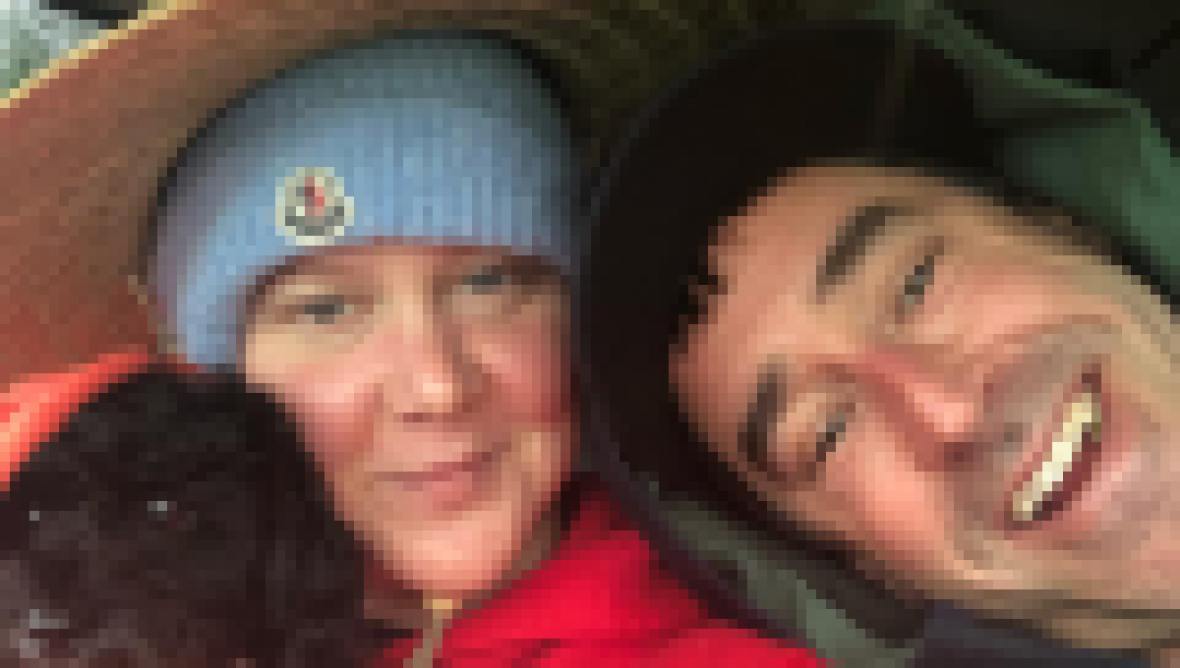 From 'I Do' to Baby Gene and Everything in Between: A Timeline of Amy Schumer and Chris Fischer's Relationship

Amy not only gushes about her beau any chance she gets, but she also shows how supportive she is of him. During her Netflix special Amy Schumer Growing, which premiered in March 2019, she spoke candidly about Chris having autism spectrum disorder. “I knew from the beginning that my husband’s brain was a little different than mine,” the I Feel Pretty actress said. “I have to start this over because I really want to get this right because I love him very much.”

The blonde beauty revealed she saw some early signs based on his behavior, but it was never an issue for her. In fact, it was the opposite. “Once he was diagnosed, it dawned on me how funny it was, because all of the characteristics that make it clear that he’s on the spectrum are all of the reasons that I fell madly in love with him,” she continued. “That’s the truth. He says whatever is on his mind. He keeps it so real. He doesn’t care about social norms or what you expect him to say or do.”

We love their bond!