This baby Bravolebrity has some serious moves! Bravo boss Andy Cohen shared the sweetest video with his infant son, Benjamin, grooving to some dance music on November 22 — and needless to say, we almost died from the cuteness.

“DIY BabyRave!!!” the 51-year-old captioned the adorable video where he and the tiny tot rocked out to the tunes with multicolored lights going in the background. “We bring the 💃 to the 👶!” He even included the hashtag “#FridayNight,” so you know it was lit.

“You like this jam, buddy?” the proud papa asked his 9-month-old son in the clip, who was cooing, squeeing and giggling up a storm as they bopped together. Clearly, this kid is one happy baby and it is so sweet to see. At one point, he even reached out and grabbed his daddy’s nose!

Fans and followers flocked to the comments section to share their thoughts on the adorable vid — and so did a few folks from the Bravo family. Vanderpump Rules star Kristen Doute wrote, “Cuuuuties!!” with three heart-eyed emojis, while costar Tom Sandoval added, “CuUUUTE!!” Even talk show host Kelly Ripa shared a sweet comment. “Amazing!” she wrote.

The first-time dad has been really forthcoming with photos of his newborn on Instagram, as well as speaking out about his experience with surrogacy and the first moments of Ben’s life. Back in February, he spoke with People just a week after his son’s birth. 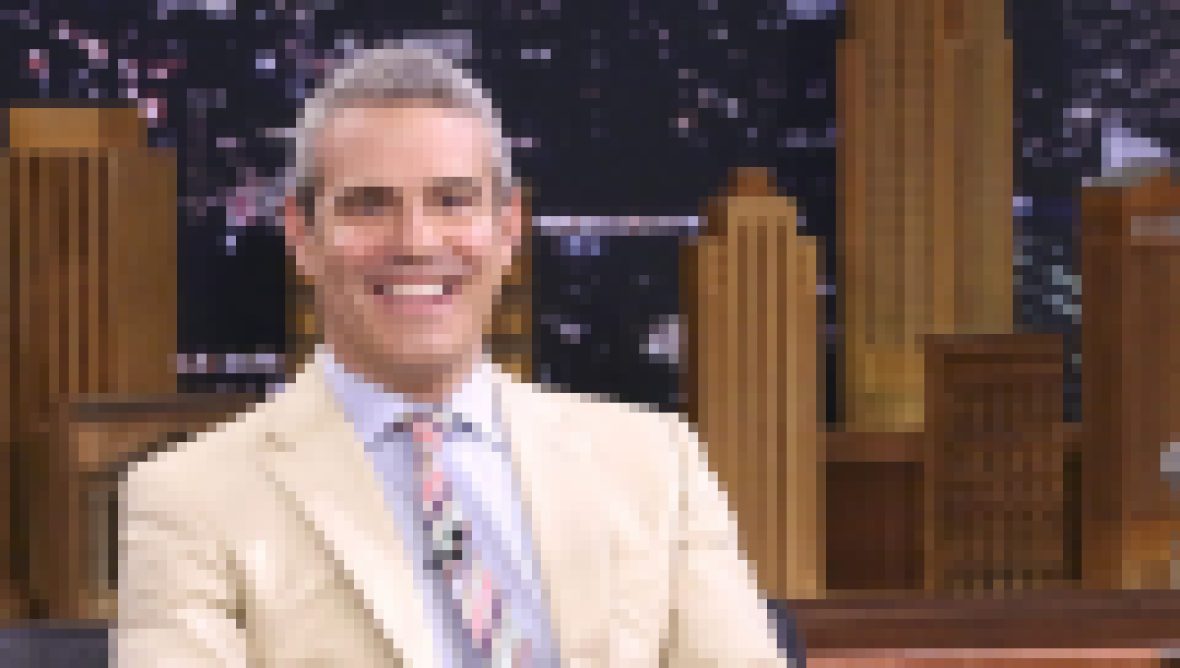 “I worked with an incredible surrogate,” he told the outlet. “She was in California. Surrogacy is illegal in so many states, including New York. I don’t understand why. It’s a voluntary process, obviously. My surrogate just viewed it as, she was giving me the ultimate gift. She gave me life. So I’ll be forever indebted to her.”

He also spoke about receiving Ben after the birth process — and it seemed like the most magical moment. “He was so alert for the first two hours. His eyes were wide open. He didn’t cry; he was just calm,” the reality dad revealed. “I kind of have no words for it.”