To the world, Beyoncé is Queen Bey. To her three children, Blue, 7, and 2-year-old twins Rumi and Sir, however, she’s just mom. As a result, the longtime entertainer, 38, admitted that it can be taxing trying to separate her two worlds.

“I think the most stressful thing for me is balancing work and life. Making sure I am present for my kids — dropping Blue off at school, taking Rumi and Sir to their activities, making time for date nights with my husband and being home in time to have dinner with my family — all while running a company can be challenging,” Beyoncé told Elle magazine in an interview published on Monday, December 9. 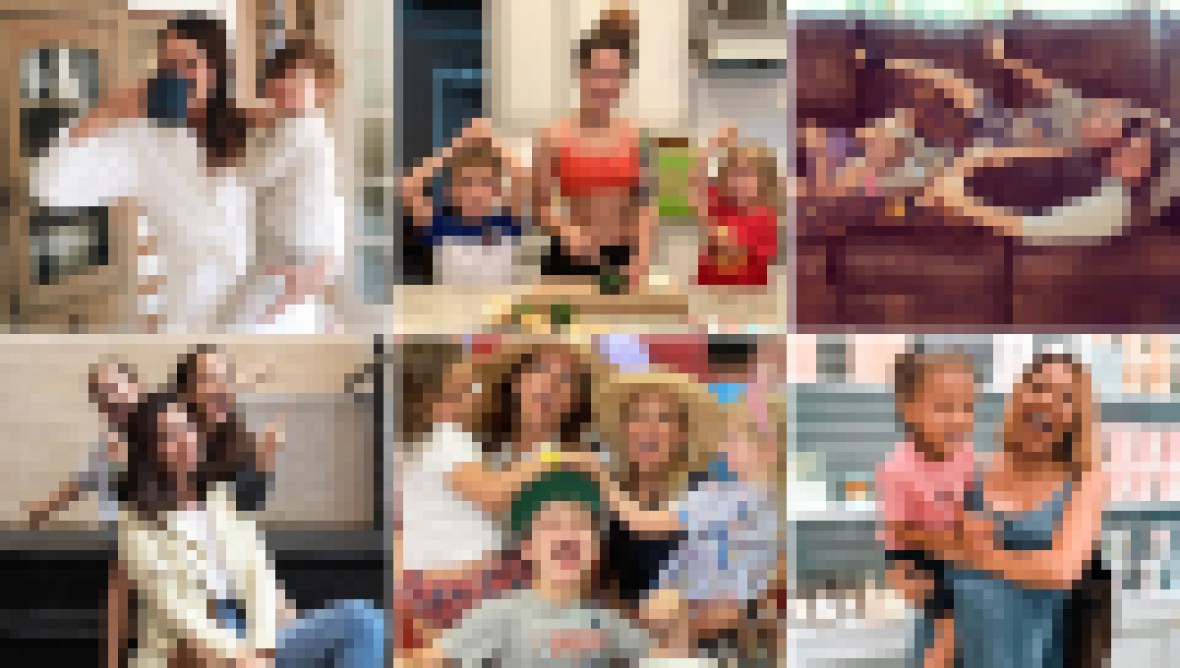 “Juggling all of those roles can be stressful,” the Ivy Park founder continued, “but I think that’s life for any working mom.” Even with its challenges, Beyoncé 100 percent puts parenthood above all else and values the many things she’s learned along the way. “I began to search for deeper meaning when life began to teach me lessons I didn’t know I needed. Success looks different to me now. I learned that all pain and loss is, in fact, a gift,” the “Formation” songstress explained.

“Having miscarriages taught me that I had to mother myself before I could be a mother to someone else. Then I had Blue, and the quest for my purpose became so much deeper. I died and was reborn in my relationship, and the quest for self became even stronger,” Beyoncé continued. “It’s difficult for me to go backward. Being ‘number one’ was no longer my priority. My true win is creating art and a legacy that will live far beyond me. That’s fulfilling.”

Celebrity Moms Get Real About Breast-Feeding on Instagram: See Chrissy Teigen, Cardi B and More

To really drive the (extremely touching) point home, Beyoncé expressed that out of all the “hats” she wears, being a mother to Blue, Rumi and Sir is her “greatest joy.”