When Sam Asgahri isn’t clapping back at his girlfriend Britney Spears‘ online trolls, he’s confronting his own haters. The 26-year-old took to Instagram on Tuesday, March 10, to share some before and after photos from his fitness journey. In his transformation post, Sam also shared his perspective on how his life has changed since being fit, which caused a follower to strongly disagree with his point of view. 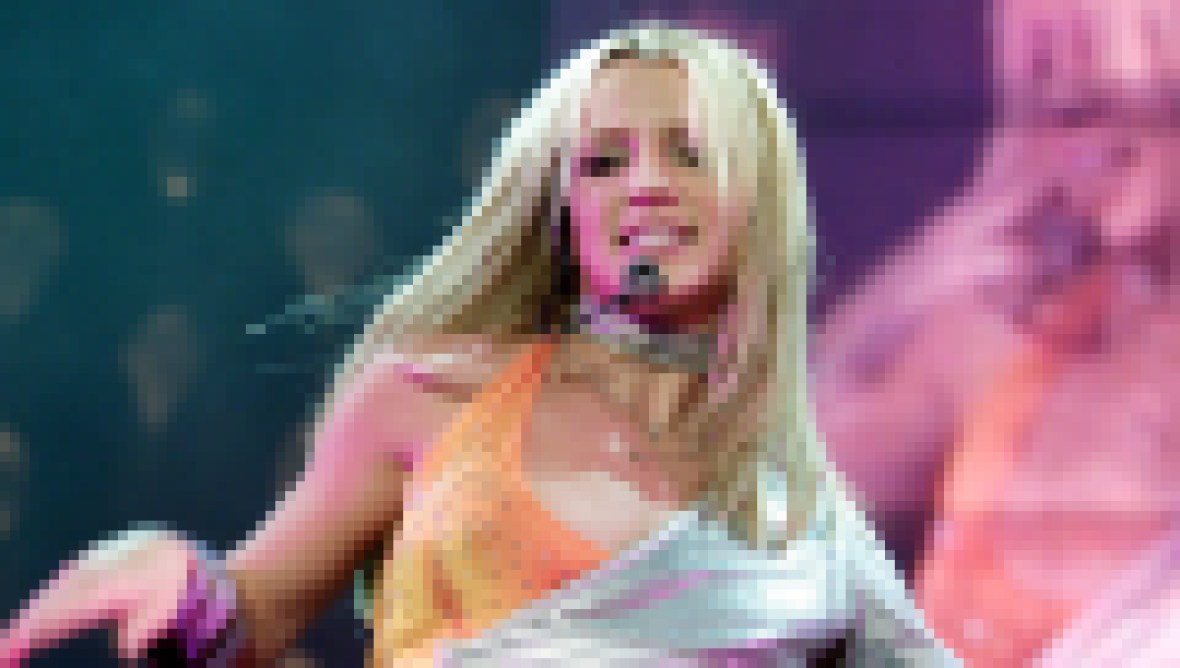 “I think this is so unbelievably empty and frankly stupid,” the person wrote. “When your job is to work out and look great yay. Sometimes we’re fat, other times we lose weight but don’t get lost in those voices. Be happy with your body and our body tells us a story and appreciate those parts that you love about you. If you’d like to change something, do so without shame in peace.”

Sam then revealed why that’s not the case for him. “My job wasn’t to work out and look great,” he wrote. “I worked at Best Buy, Gold’s Gym, [as a] security guard at the same time, trying to make things happen! Once I lost a bunch of weight, I was able to break into commercial acting. I made things possible by taking responsibility and doing something about it.”

He continued, “I made this post because I’m proud of the change I made and not ashamed of it! You’re simply judging. Again, my point. Not a shame to share my story because it will help people in a way at some point.”

Sam seems to be a pro at slamming trolls, especially when they’re attacking his lady. In December 2019, he defended the pop star after she called out the haters. “It’s so easy to cyber attack and hide behind their phones and write mean comments, but when they run into you in real life all of a sudden they act like they have been such a huge fan and want a picture. #haterplease,” Sam wrote on her Instagram post at the time.

Sam is definitely a keeper!