While we’re sad Fuller House is coming to an end after five seasons, at least it’s going to get the ending it deserves, according to Candace Cameron-Bure.

The 43-year-old, who plays the iconic character of D.J. Fuller (previously D.J. Tanner), exclusively revealed to Life & Style that she’s content with the direction the series took. “I’m very happy with the ending of the show, and I do think the fans are going to love it,” she said.

She continued, “It really ties up all the storylines as to where everyone will be. I think you can use your own imagination to where everyone is going in their life. That’s the good part. It’s kind of the ending that we didn’t get on Full House. It’s a really great last episode, but get the tissues.” 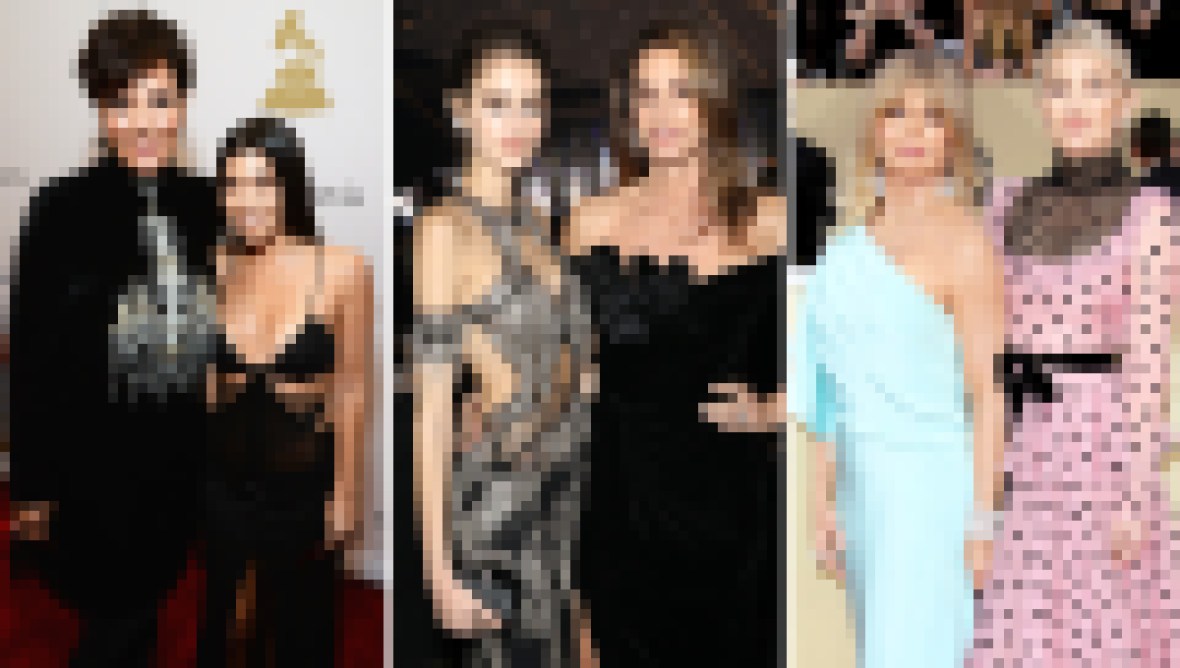 In case you haven’t been keeping up with Fuller House, the show consists of a mixture between the OG characters like D.J., Kimmy Gibbler, Stephanie Tanner and Steve Hale and some new characters, such as their kids and significant others.

The fifth and final season premieres on Netflix on December 6, and it was difficult for the cast to film for a number of reasons. “It was so emotional finishing it. We cried a lot. We hugged a lot. We shared so many stories and our love for one another,” she said.

What can you expect to go down? Anything from cool celebrity appearances to the cast showcasing their musical talent. “There are lots of silly hijinks,” the blonde beauty continued. “There are a lot of song and dance numbers. I don’t know how we became a musical show, but we seem to have managed. We have some great guest stars on the show as well.”

The Full House alum also gushed about her family on the show, who over the course of her life, have basically become part of her real fam. “I value the friendships that I have so much, ’cause you realize how far and few between they are to have known a group of people in your life for more than 30 years.”

It’s bittersweet, but we can’t wait to see how the season ends!