If there’s anything Cardi B is known for, it’s doing what she pleases. That also includes wearing whatever she wants. The 27-year-old attended the Laundered Works Corp show at Paris Fashion Week on January 15 in a see-through outfit that left very little to the imagination. It’s safe to say her husband, Offset, approved of the revealing outfit — because he designed it himself!

“Congrats, babe, on your bomb ass fashion clothing collab with @chazajordan,” the brunette beauty captioned a photo with him on Instagram. “I am so proud of you! From filming on two shows, recording and working on so many other things. The d–k feels better when is coming from a hard-working man. I love you.”

While Cardi loves wearing sexy outfits and frequently baring it all, her style has changed a bit since she and Offset welcomed their first daughter, Kulture, in July 2018. According to her makeup artist, Erika La Pearl, the pop star prefers a more natural look ever since becoming a mom. 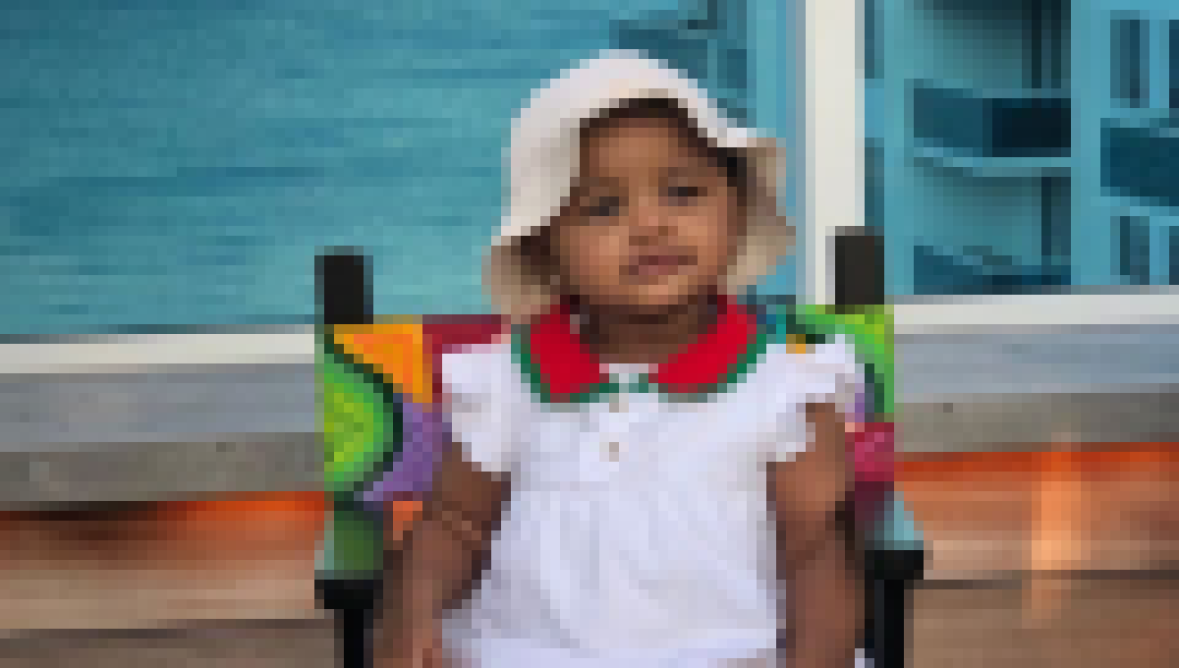 Cardi B's Daughter Kulture Is the Absolute Cutest and Her Sweetest Moments Prove It!

“We still do a good old heavy beat,” Erika exclusively told Life & Style during the Beautycon Festival in August. “I noticed that we’ve been doing a lot of naturals … Because we’ve been always doing a lot of colors and stuff, she wants to be more into natural tones. Which is fine because I actually want to start doing that too. I’m glad that she lets me do that, you know? … It looks better actually to me, so I think it’s cute.”

However, she still mixes it up. “I still do a heavy beat on her face, but the eyes we do a neutral — a little cat eye with some lashes,” Erika added. “I like doing a lot of shimmer or glitter, just to make it look fun. But actually, now I want to go back to a little more creative while she’s on stage. That’s where I want to start doing my creative thing, cause on stage she wants to shine … We’ll see!”

Cardi is all about showing off her stunning curves, and we’re here for it.

We can’t forget about her signature long nails.

It’s hard to believe she’s a mom. Her figure proves she works hard to maintain it.

The mask adds the perfect touch of mystery.

All black for the win!