Nice try, trolls. Demi Lovato shared a powerful message after haters allegedly edited thirst tweets from her fiancé, Max Ehrich, about Selena Gomez. One such message from December 2010 read: “Selena and Demi are cute together but boy if you think Demi is prettier … you’re WRONG!”

“It’s really sad when people FAKE images to put women against each other. If women have conflict, that’s between them, NOT YOU,” Demi began her lengthy Instagram post on Sunday, September 13. The “Sober” artist, 28, went on to suggest that there are “more important” things to focus on in 2020, including the death of Breonna Taylor in March.

While Demi was obviously bothered by the tweets, the New Mexico native — who announced her engagement to Max, 29, in July — tried her best to be understanding. “It’s hella rude but damn, I get it. I don’t wanna look at what’s really happening in the world either but WE HAVE TO,” Demi admitted. “Yes, it’s easier to tear apart celebrities and their relationships because 2020 sucks and scares the s–t out of us all but it’s only gonna stay terrifying until we address it all and WORK ON SOLUTIONS TOGETHER.”

The Grammy nominee said she has “compassion” for the people “who are so horrified at the reality of 2020 that they gotta distract themselves with doctor images in order to not focus on how bad these times are.” However, Demi made it clear that “if you aren’t 13 years old trying to grasp the reality of right now, put on your adult underpants and write about what actually matters. Please.” 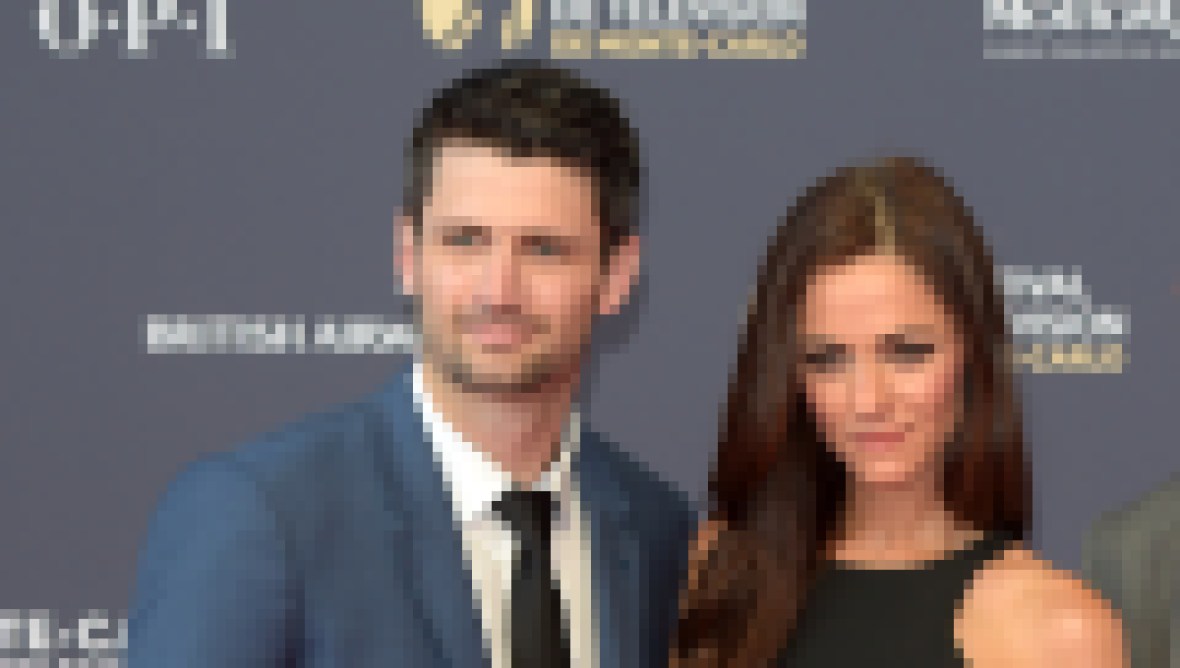 As it stands, Selena, 28, has yet to comment on the tweets. She and Demi were best friends for years before the former Sonny with a Chance actress revealed they no longer keep in touch. “When you grow up with somebody, you’re always going to have love for them. But I’m not friends with her,” Demi told Harper’s Bazaar in an April interview. “I will always have love for her, and I wish everybody nothing but the best.”