We’ve seen Demi Lovato grow up right in front of our eyes. The “Sober” artist has made many changes in her life, yet still remains true to herself — and that’s something that can be seen through what she wears!

Ever since Demi’s early days on the Disney Channel, the New Mexico native has incorporated hints of edginess to her style, which goes hand-in-hand with the music she creates. In addition to her rockin’ clothes, the “Skyscraper” singer has always been very open about body image. In September 2019, Demi took to Instagram to share a powerful message about self-love. 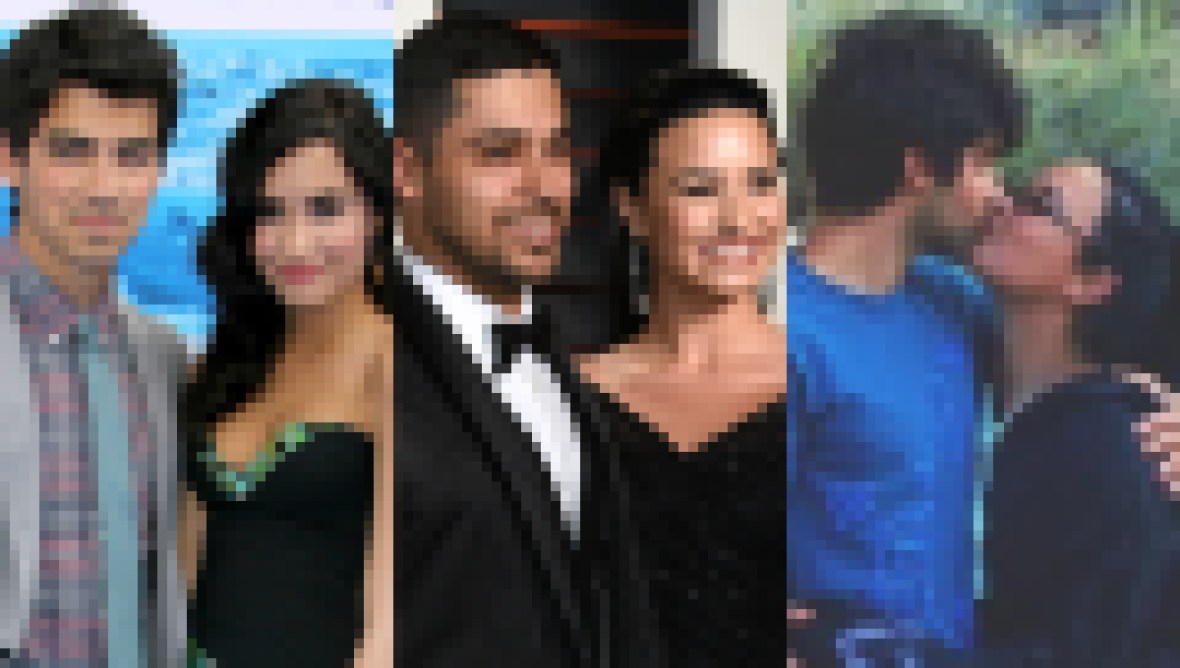 “This is my biggest fear. A photo of me in a bikini unedited. And guess what? It’s CELLULIT!!!! I’m just literally so tired of being ashamed of my body, editing it — yes, the other bikini pics were edited — and I hate that I did that but it’s the truth — so that others think I’m THEIR idea of what beautiful is, but it’s just not me,” she began her lengthy post, along with sharing a stunning snapshot of herself in a cheetah print swimsuit.

“This is what I got. I want this new chapter in my life to be about being authentic to who I am rather than trying to meet someone else’s standards,” Demi continued. “So here’s me, unashamed, unafraid and proud to own a body that has fought through so much and will continue to amaze me when I hopefully give birth one day.” 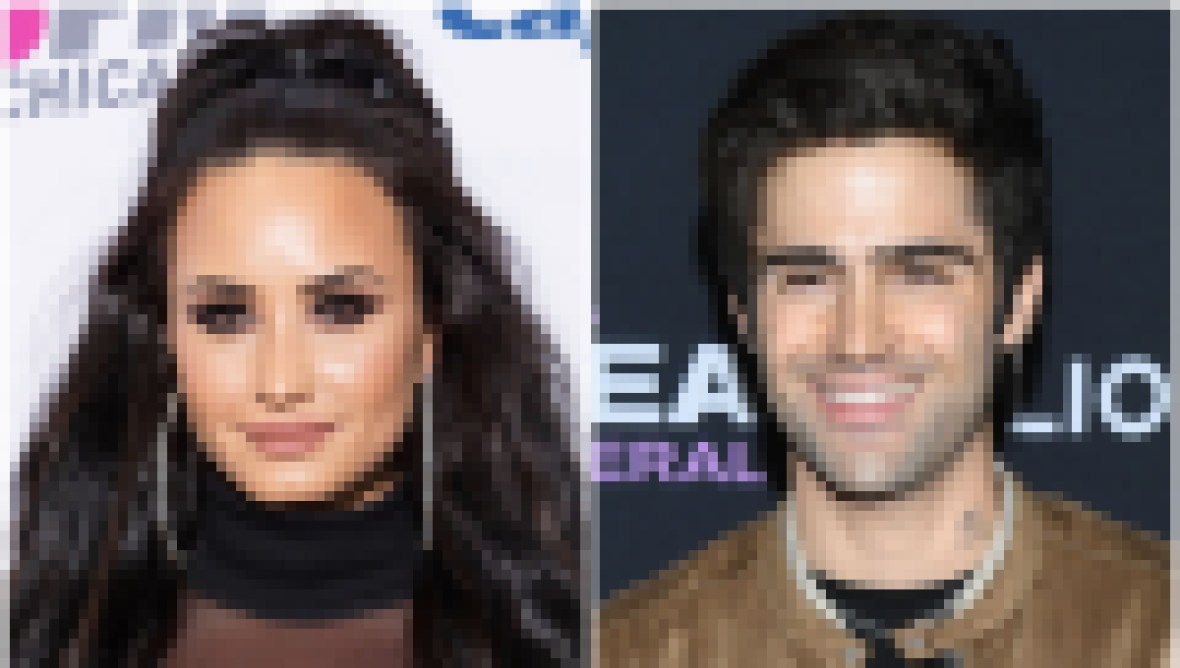 Since then, the Grammy nominee continues to live her very best life. Not only does Demi look fantastic, but she’s also getting married! In July 2020, the Camp Rock alum announced she and boyfriend Max Ehrich are engaged after just four months of dating. While the lovebirds have yet to disclose any information about their upcoming nuptials, we have no doubt Demi is going to make the most beautiful bride ever.

To see photos of Demi Lovato’s total style evolution over the years, scroll through the gallery below.

The iconic look we all know and love! Demi rocked her signature bangs in Camp Rock, which was the movie that led her to stardom.

Can we ~get back~ to the punk rock days? The Disney alum perfectly mixed her girly style with some edge thanks to this black and white outfit.

By 2009, Demi closed the gap in her teeth and darkened her hair. Her wardrobe, on the other hand, got a little brighter.

An 18-year-old Demi dyed her hair a light brown/orangey shade and began dressing more like an adult. This little black dress is perfect for a night out and she proved that here.

All about the little things! The “Give Your Heart a Break” singer is clearly the queen of accessories. Her chunky cross earrings and necklace make this simple outfit pop.

Blondes have more fun? Based on this outfit, maybe! Demi spiced up her tresses with some pink highlights. So cute.

We are living for the high bun! The actress opted for a chic ‘do and brought back her signature bangs — only this time she was blonde.

Metallic all the way! The songstress perfectly matched her Topshop dress to her eye makeup. She even wore matching hoop earrings, and managed to not overdo it with the color scheme. A true fashion goddess.

While her love for the color black doesn’t seem to change, her hair sure does! Demi was all about rockin’ different shades of blue back in 2013.

In the same month, she sported a darker more purple kind of color. As far as her outfit goes, Demi dressed up a graphic tee with a plaid blazer. We’re here for it!

Oh la la! In 2014, the pop star opted for a pixie ‘do, proving that there is no hairstyle she can’t pull off.

Cleavage alert! Demi’s low-cut blazer is the perfect example of how to look both sexy and classy. Her sleek ‘do only adds to the sultry look.

For the 2015 American Music Awards, the brunette beauty channeled a vintage look with a dress that perfectly accentuated her curves. The dark red lip gave it a 1920’s vibe!

By 2016, Demi was all about adding some sparkle to her onstage looks. She rocked a beige two-piece outfit and made it pop with thigh-high boots.

Making a fashion statement! For the Hillary Clinton Fashion Show Fundraiser in 2016, Demi wore matching gray blazer and pants, adding a hint of edge with silver pumps and a multi-colored T-shirt.

The blonde beauty was all about putting her tiny waist on display during one of her concerts in Mexico. Evidently, she rocked her fave color on the nails — black.

You can never go wrong with sleek, long hair! Demi looked like a true artist with this cropped set and round shades.

While some people may look all kinds of crazy while traveling, the same can’t be said about this girl. She looked like she just stepped out of a runway.

Cheetah print recently made a comeback and Demi was one of the first celebs to jump back on board. We’re especially feelin’ the leg slit.

For the BBC The Biggest Weekend Festival in 2018, the “Confident” crooner kept it super casual with sneakers, a green jacket and purple sunnies. This girl can rock it all!

Demi looked so elegant in an all-white ensemble while singing the National Anthem at Super Bowl LIV.

While stepping out with fiancé Max and her bestie Nikita Dragun, Demi rocked a vibrant magenta dress and paired it with a heart-shaped Chanel handbag.