Just because Kylie Jenner has been transparent about her cosmetic procedures in the past — ahem, lips fillers — doesn’t mean she’s comfortable disclosing every time she goes under the knife. Even so, fans have started to speculate that the longtime KUWTK star, 22, recently got her boobs done after posting some super revealing Halloween photos.

With that, Life & Style reached out to Board Certified plastic surgeon Dr. Manish Shah to get his professional opinion on Kylie’s seemingly larger chest. Though Dr. Shah has never treated the makeup mogul personally, he believes Kylie’s new look can’t simply be attributed to weight gain or Victoria’s Secret push-up bras, as she’s suggested in the past.

“While weight gain can increase breast size, it is the firmness and the position of her breasts that lead me to believe she has had surgical enhancement,” Dr. Shah surmised. “Photos of her in bathing suits show that her currents breasts appear to be approximately a D Cup. In photos of her in a tank top even without a bra, they stand up on their own which is normally not possible with breasts of this size without implants,” he continued.

“If you look at pictures of Kylie at 18, an age when young women are fully developed, her breasts appear to be a small B cup.” Plastic surgery or not, Kylie obviously looks fantastic, especially after giving birth to her daughter, Stormi Webster, in February 2018. As it happens, though, it took the California native a few months to come to terms with how motherhood changed her body. 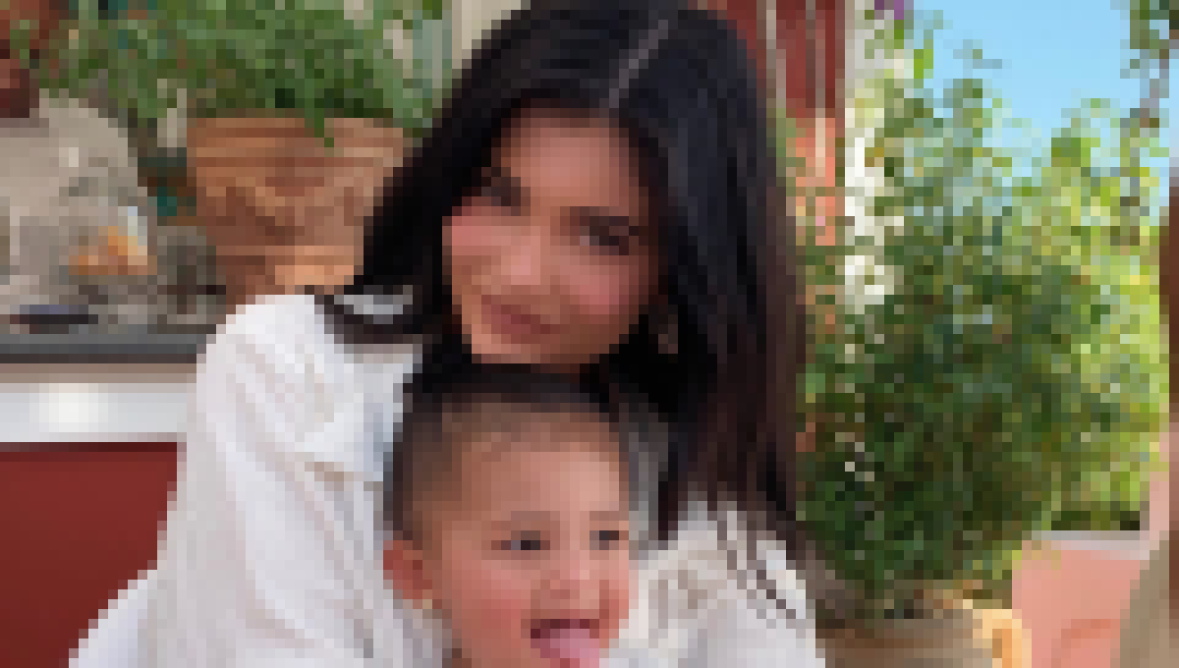 “My boobs are definitely three times the size which bothers me, I have stretch marks on my boobs, my stomach isn’t the same, my waist isn’t the same, my butt’s bigger, my thighs are bigger,” Kylie confessed in a July 2018 YouTube video. “I really want to gain my core back, I feel like I have fake abs right now, it’s just like genetics, but I want real abs. I know I can have a super fit body — and just for my health. I want to do this and I want to feel good.”