We’re all in this together! On Thursday, April 16, the original cast of High School Musical, along with some seriously special guests, reunited on ABC’s The Disney Family Singalong.

With quarantining measures amid the coronavirus pandemic in full force, all of the A-listers performed from their homes while host Ryan Seacrest orchestrated the nostalgic event.

We're all in this together – no kidding! Tune in to the #DisneyFamilySingalong tonight at 8|7c on ABC for a night of fun the Wildcat Way ❤️🐾 pic.twitter.com/4syE0Qpeoh

The epic rendition of HSM’s “We’re All in This Together” was made possible by so many amazing talents including Vanessa Hudgens, Ashley Tisdale, Corbin Bleu. Zac Efron introduced the group, much to the delight of fans.

Ariana Grande and Demi Lovato and many more stars also performed for the special occasion.

Days ahead of the singalong, High School Musical director Kenny Ortega spoke to Deadline about getting the East High Wildcats gang back together. “I wanted to find something I can do to participate and it was so great to be given the call and invited by ABC to join,” the filmmaker, who also directed Descendants and Hocus Pocus, gushed. 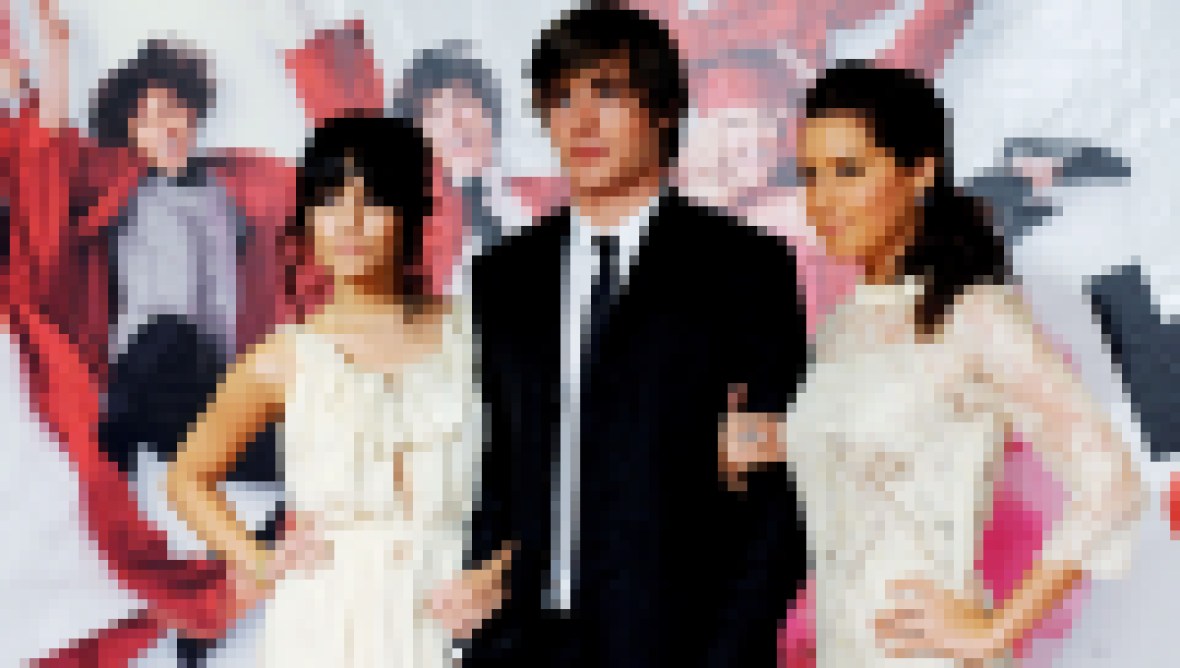 Check In on the 'High School Musical' Cast: How the Stars Are Doing

“It gave me a purpose to get up every morning,” Kenny added. “I feel really good that we have an opportunity to do something like this … it’s good medicine.” That said, the process of getting everyone on board took longer than expected! At first, only Ashley, 34, Vanessa, 31, and Corbin, 31, were available. That’s right, y’all, Troy Bolton almost didn’t make it. (The horror!)

“We couldn’t reach Zac until late but when we did, he immediately jumped in, of course,” Kenny explained at the time. “Everyone we reached out to was quick — and you’ll see it in their spirit and the way they come together from their homes. They recognize this is an opportunity to strengthen spirits for those joining us for the broadcast.”

Well, he was certainly right about that. Tonight’s performance was definitely one for the ages. Wildcats forever!