Turkey Day is all about food, family and the Macy’s Thanksgiving Day Parade. Grab your comfiest pajamas and a mimosa because this year’s event kicks off at 9 a.m. on Thursday, November 28. There are plenty of ways to enjoy the floats, marching bands and dance teams even if you’re not in New York City. 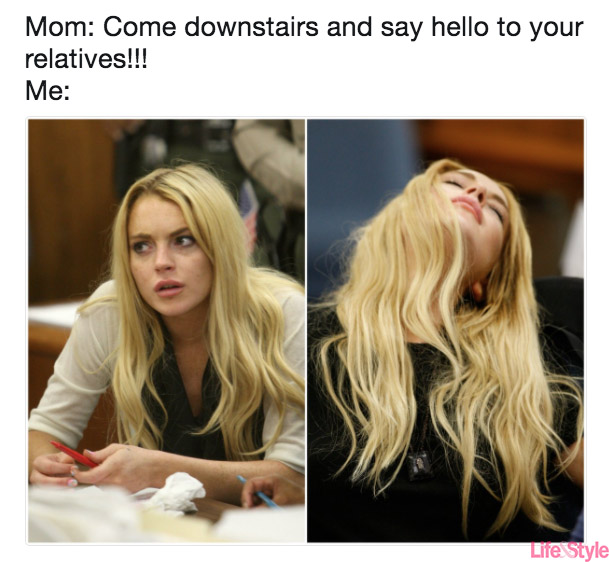 20 Thanksgiving Memes That Are Almost Too Relatable

When, Where and What Time Is the Thanksgiving Parade On?

The department store’s iconic parade runs from 9 a.m. until noon (in all time zones) on Thanksgiving day. It travels from the Upper West Side in Manhattan and ends at the famous Macy’s Herald Square location. There are plenty of cameras along the route to capture the excitement for those who want to enjoy the fun from the comfort of their own couch.

Where Can I Watch the Macy’s Parade?

The 93rd annual parade will be broadcast by NBC and fans can watch every second unfold on the Today show. Savannah Guthrie, Hoda Kotb and Al Roker will be hosting so you know it’s going to be a blast to watch. If you don’t have a television, you can stream the event on www.nbc.com/live with a cable login.

Who Will Be at the Macy’s Thanksgiving Day Parade?

Besides an array of floats and balloons, the parade lineup is stacked with some serious talent. Ciara, Idina Menzel, Kelly Rowland, Lea Michele, Natasha Bedingfield and the Black Eyed Peas are just a few scheduled to appear.

But, Are They Really Singing During the Thanksgiving Parade?

Technically, no. All the singers, rappers and artists are actually required to sing over a recording because of the unusual (moving) stage and technical limitations. John Legend cleared this up on Twitter after receiving backlash from fans in 2018.

“Fun fact. We all have to [lip-synch] on this parade because the floats don’t have the capacity to handle the sound requirements for a live performance,” he explained at the time. “Hope y’all enjoyed it anyway. Know that if you come to my shows, the vocals are 100% live!”

Fun fact @johnlegend thank you for clarifying what I was about to also tweet. It’s annoying for us but anyway! All my shows are 100 percent live always have been! When you come to a ORA show get ready! Back to holidays! Have a good one guys! 🙂 X https://t.co/pO5hnnQgvg

Rita Ora, who experienced the same response as the “All of Me” artist, also backed up his statement. “Fun fact
@johnlegend thank you for clarifying what I was about to also tweet. It’s annoying for us but anyway!” she wrote on the same day. “All my shows are 100 percent live always have been! When you come to a ORA show get ready! Back to holidays! Have a good one guys! 🙂 X” 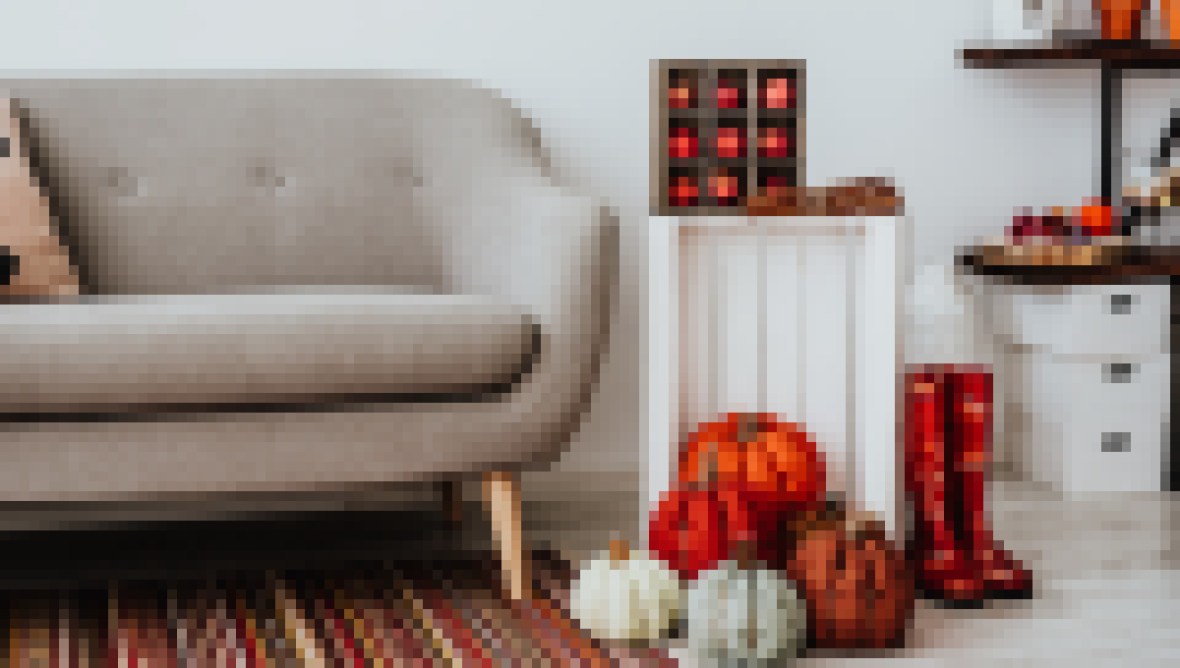 Gourd-eous Fall Decorating Ideas to (Pumpkin) Spice Up Your Space!

What will happen this year? We can’t wait to see!