You go, JoJo Fletcher! The former reality TV star has come so far since her days on The Bachelor and The Bachelorette — and her net worth proves it. JoJo is believed to have an estimated net worth between $1 million and $5 million, according to multiple outlets. To learn more about how she makes money, keep reading!

JoJo is a prominent member of Bachelor Nation:

When it comes to the Bachelor franchise, JoJo is definitely a fan favorite. She first appeared on Ben Higgins’ season in 2016, where she was runner-up to Lauren Bushnell. Months later, JoJo’s season of The Bachelorette aired. She and winning contestant Jordan Rodgers are still together to this day.

Due to the coronavirus pandemic, the lovebirds had to postpone their wedding. “Happy ‘What would have been Wedding Day’ to us!” JoJo captioned a June 13 Instagram post. “As you guys know, we have spent the last 11 months planning the wedding of our dreams but given the circumstances of 2020, we had to make the difficult decision to postpone our special day.” The Texas native added that she “can’t wait” to marry Jordan. 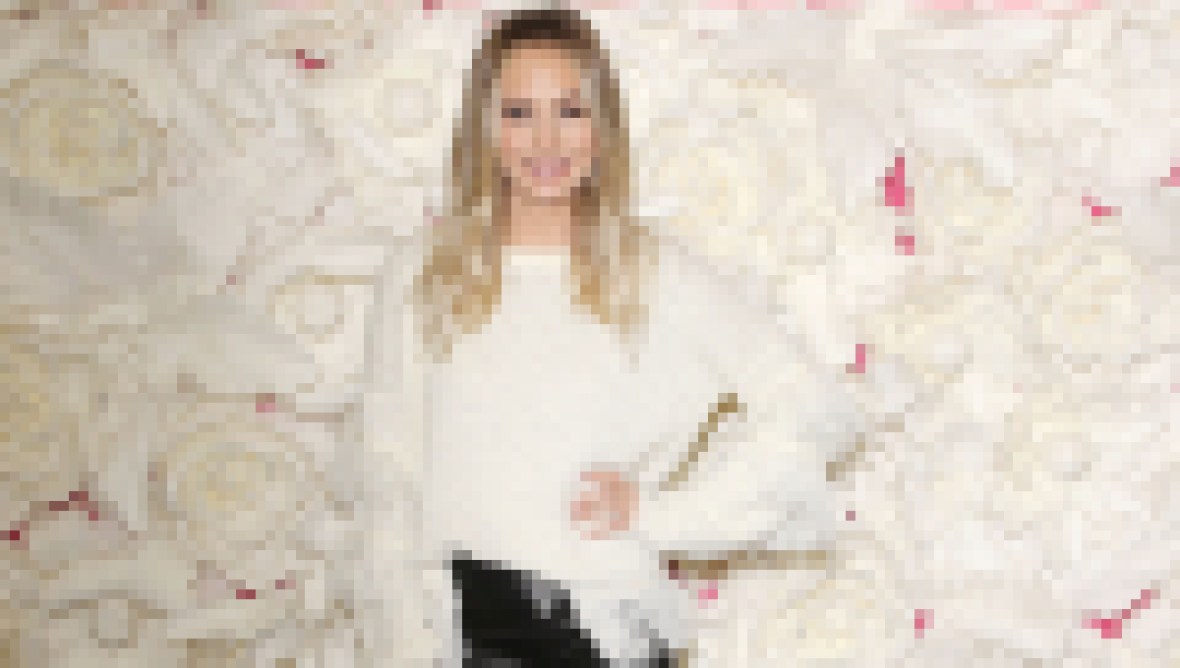 JoJo is a social media influencer:

Boasting over 2 million followers on Instagram, JoJo works with plenty of brands — i.e. Olay, Aveda, SkinMedica and more — on sponsored content. According to Forbes, influencers with just 100,000 followers “can command $5,000” per ad post. Given JoJo’s popularity, she’s likely making 10 times that amount.

Currently, she hosts Cash Pad on CNBC and Battle of the Fittest Couples on Paramount Network. On Cash Pad, JoJo and Jordan work as house-flippers who help homeowners turn their properties into short-term rentals.

Battle of the Fittest Couples is a competition series in which 12 highly athletic couples compete for the title of “Fittest Couple” and a $100,000 prize. Jordan, who is a retired NFL quarterback, is also a cohost.

Additionally, the duo still makes cameos on Bachelor spinoffs, including being judges on Listen to Your Heart in spring 2020.

JoJo was once a real estate developer:

Prior to her Bachelor Nation days, JoJo had an extremely successful career. “I actually started when I was in college. I developed and put plans together for a new residential build on my college campus,” JoJo previously told realtor.com of how she got into the field. “After we built it, my girlfriends and I moved in.”

Is there anything JoJo can’t do?!