Who’s that girl? Whether or not they admit to going under the knife, the Kardashian-Jenner clan can’t deny that their looks have drastically changed over the years.

“The Kardashian-Jenner family does both surgical and nonsurgical interventions to enhance their beauty. For the women, their noses have been refined with a rhinoplasty to be balanced and in proportion with the rest of their face,” board-certified plastic surgeon Dr. Norman Rowe, who has never treated the family personally, previously told Life & Style. “Their cheekbones have also been augmented with dermal filler injections to give more angularity to the face. Their lips have also been augmented with dermal fillers. Their skin is clear, wrinkle-free, and glowing. This is most likely achieved with microneedling, IPL, and chemical peels.” 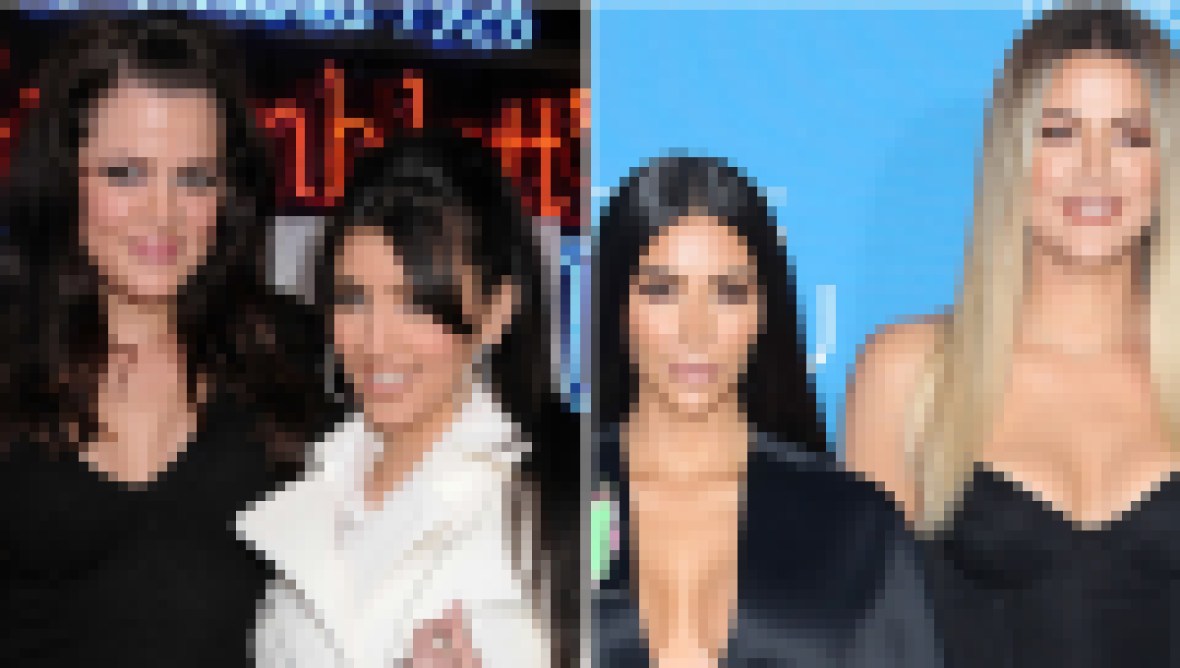 When asked if their looks are over-the-top, Dr. Rowe shared, “Some of the family members look like a more rested version of themselves, while others look unrecognizable. All surgical and nonsurgical interventions should make you look and feel like a better version of yourself and not like someone completely different. The family should continue to take care of their skin by keeping up with Botox injections, and collagen production treatments such as Ultherapy.”

The most noticeable transformation since the family rose to reality TV stardom has been Khloe Kardashian’s ever-changing look. In May 2020, the Good American cofounder shocked her social media followers with a new hairdo that framed her face in a different way — and almost made her look like someone else. Weeks later, Khloe clapped back when fans wondered why she always looks “so different” in her Instagram uploads.

“My weekly face transplant clearly,” the Revenge Body host quipped. Months later, she revealed in a telling interview with Elle that questions about her looks don’t “affect” her. “At first, [mean comments] would definitely bug me, and I’m like, ‘What in the world?’ … And now I really don’t care,” she said in October 2020.

Khloe isn’t the only sister who’s sparked rumors of plastic surgery. Kendall Jenner, for her part, had fans questioning if she’d gotten work done on her lips after a photo taken with sister Kylie Jenner was shared on the internet. After the model received backlash for her new look, her younger sister came to her defense. 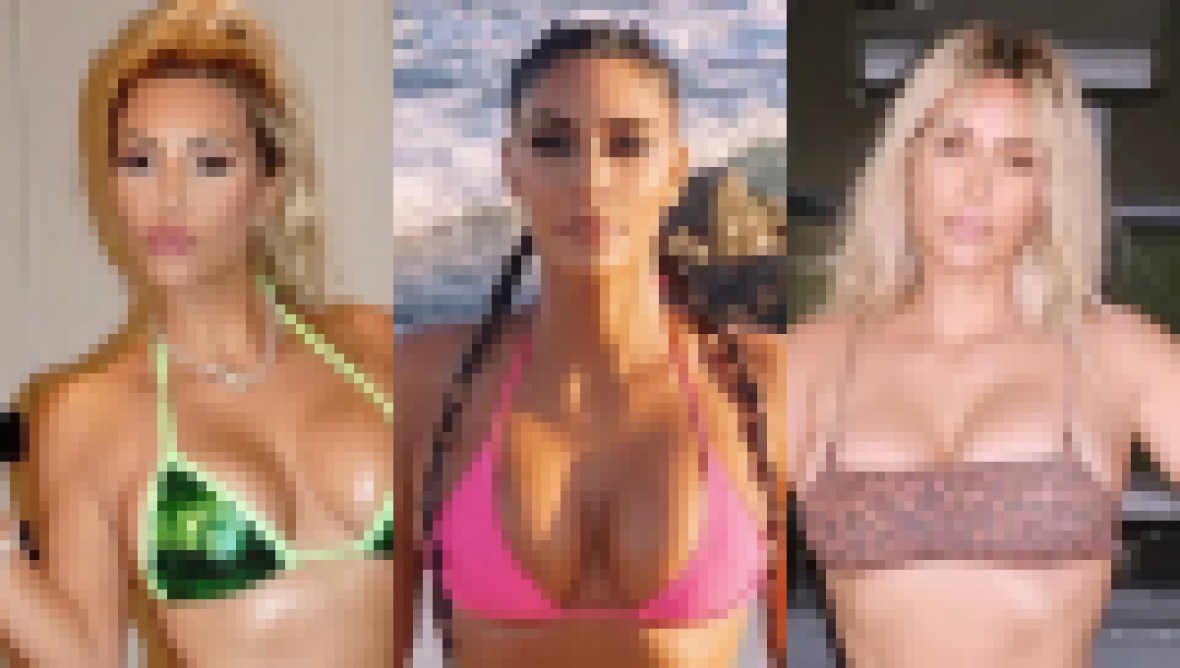 “You guys, Kendall let me over-line her lip today with lipliner and everyone thinks she got lip injections,” Kylie said in 2017. “I’m sorry, Kendall.”

At the time, Kendall was quick to dispel the speculation. “We had to hurry, so I let Ky do my face. I never wear lip liner or lipstick unless it’s the occasional obvious red. I left all of the makeup on because we were so rushed and I went out and did my thing,” she explained on her blog. “I LOVED my makeup. I never say this, but I just felt so pretty.”

She continued, “All of a sudden, photos of us came out with headlines like, ‘OMG Kendall got her lips done and got full facial reconstruction — look at her cheekbones, look at her nose!’ I was like, this is CRAZY.”

Despite the rumors, Kendall assured fans that she did not have any type of cosmetic surgery. But, what about the rest of the family? Click through to see Kim, Khloé, and the rest of the gang transform over time!

The Strong Looks Better Naked author has gone through the most noticeable transformation through the years but credits her changing look to her rigorous workout routine.

The mother of three doesn’t seem to have aged since Keeping Up With the Kardashians took off in 2007.

Though the KKW Beauty founder filmed herself getting x-rays to prove that she’d never gotten butt implants, some fans have questioned whether she’s had procedures elsewhere over the years.

The makeup mogul’s famous pout has faced plenty of scrutiny through the years, and in July 2018, she revealed in an Instagram comment that she’d had all of her lip fillers dissolved. Three months later, however, the fuller lips made a return on social media after a quick “touch up.”

The model previously denied going under the knife, but fans have still noticed some changes to her natural look over the years.

During a 2015 interview on Good Work, the momager joked that she hasn’t been shy about getting Botox and fillers. “I get a lot of people saying I had my nose done,” she said at the time. “People [are] like, ‘Look at her nose!’ Never had my nose done. I have the same nose I was born with. They say that about all my kids. We haven’t had our noses done. … You have to do what makes you feel good.”