It’s good to have friends in high places! Kris Jenner showed her support for Hailey Bieber (née Baldwin) after one of Selena Gomez‘s fans encouraged the singer’s supporters to bully Justin Bieber‘s wife during an Instagram Live on Thursday, December 3.

“Hailey Baldwin is doing a Live, right, where she’s talking about herself and 20 questions with Justin Bieber,” the woman explained in a video. “This is the time where they will not be turning off comments. So, we need to f–king bombard that s–t with ‘Jelena,’ ‘Selena is better,’ go after her, please, let’s all go after her.”

After Justin, 26, who dated Selena, 28, on-and-off from 2011 to 2018, shared the clip and a message of his own, Hailey, 24, responded. While Kris didn’t write anything, she did share the model’s heartfelt statement to her Instagram Story. Considering the longtime Keeping Up With the Kardashians star, 65, has 37.7 million followers on the platform, it can certainly be seen as an act of solidarity.

“I usually stay quiet and don’t acknowledge these things because I need to protect myself and my mental,” the successful model began. “But it has truly gotten to a level of anger and hate that is shockingly unhealthy and sad. I would never in a million years wish for someone to be treated this way and I will never condone this kind of hateful behavior.”

Hailey went on to say that she only wants to “support, uplift and encourage other women” in Hollywood and asked her “followers and supporters” to do the same. The Arizona native concluded her post by directly addressing the individual who released the video.

“Wishing the young woman in that video all the best. I hope she finds love, peace and happiness in this life!” Hailey expressed, along with a red heart emoji. As it stands, Selena has yet to address the situation. However, for Justin’s part, he called the fan “a sad excuse for a human” and admitted it’s been “extremely hard to choose the high road” over the years. 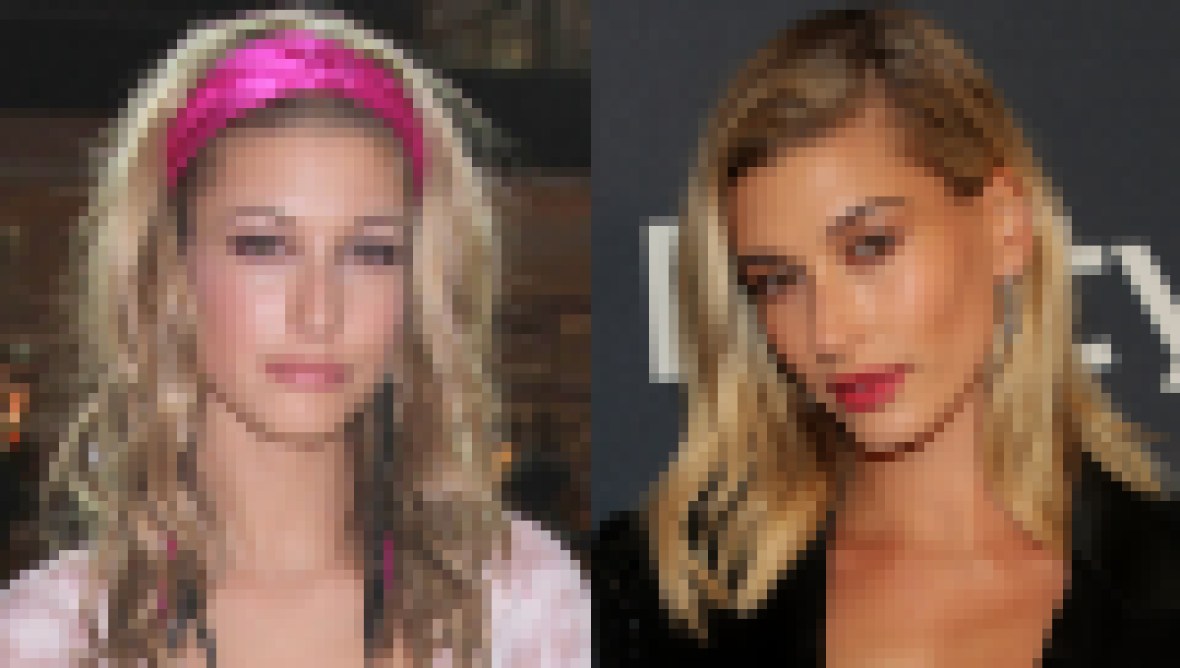 Always a Stunner! See Hailey Bieber's Transformation Over the Years

Since officially marrying Hailey at a New York City courthouse in September 2018, the couple continues to face this sort of hate from Selena’s fans on a “day to day” basis, the “Lonely” artist added. “We need prayer and support as we continue to put ourselves out there.”