If you’ve ever wondered if you’ll be seeing Kristin Cavallari on The Hills: New Beginnings, there’s hope! When the 32-year-old exclusively spoke to Life & Style recently, she dished about the reboot and revealed she’s open to the idea of making an appearance if and when the timing is right.

“I’d love to make a cameo but have too much going on,” the blonde beauty divulged. We’re crossing our fingers! After all, she still keeps in touch with the main stars of the show so anything is possible. “I still talk to Audrina [Patridge], Stephanie [Pratt] and Brody [Jenner], though, and I’m rooting for them to have many more seasons to come.”

This isn’t the first time the Laguna Beach alum expressed interest in the new MTV series. When talking to Life & Style and other reporters in January, Kristin said she would be all about it. “Yeah, I would love to, it would be fun,” she said about returning. “Maybe next season. I know that The Hills [Season 1] is done shooting … It’s not up to us, unfortunately. I have a contract with E!, they have a contract with MTV, so it’s up to them.” 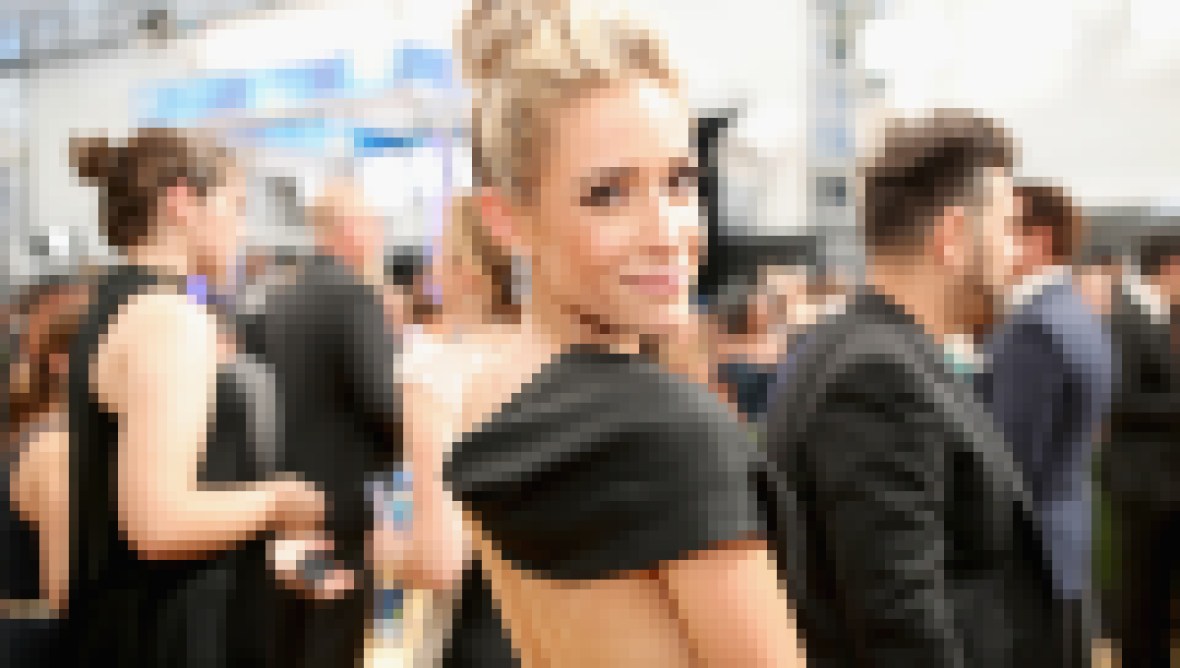 While we’d love to see Kristin stir up some drama on the show, we understand that might not happen anytime soon. She’s super busy with her husband, Jay Cutler, their three kids and her brand Uncommon James. We can’t forget about the fact that she has her own very show — Very Cavallari. Is she superwoman or what? The girl can do it all! That doesn’t mean it’s all a walk in the park, though.

For instance, though the 36-year-old retired football player and the reality star have been married for over six years, like any other couple, they have their hardships. “When he retired from football, we had to navigate the roles being reversed, and we went through a low point,” she exclusively told Life & Style. “Things are great now, but it ebbs and flows.”

Despite their struggles, Jay is her biggest fan and supporter, which is what makes their marriage work so well. “I couldn’t do it without him,” she said when asked how she balances her career and personal life. “And I have people who help me run my company. Basically I have great people around me who help as much as possible!” You go, girl!