Soaking up the sun! Kylie Jenner showed off her insane curves — and her insane accommodations — while enjoying a tropical getaway with sister Kendall Jenner and longtime BFFs Anastasia Karanikolaou and Victoria Villarroel.

In photos and videos posted to the makeup mogul‘s Instagram Stories on Tuesday, January 19, Kylie flaunted her bikini body while rocking a white sports bra and shorts, seemingly from sister Kim Kardashian‘s SKIMS brand. The 23-year-old also shared several snapshots of the incredible property the group stayed at, giving a peek at the stunning jacuzzi tub and the breathtaking infinity pool that overlooked the ocean. 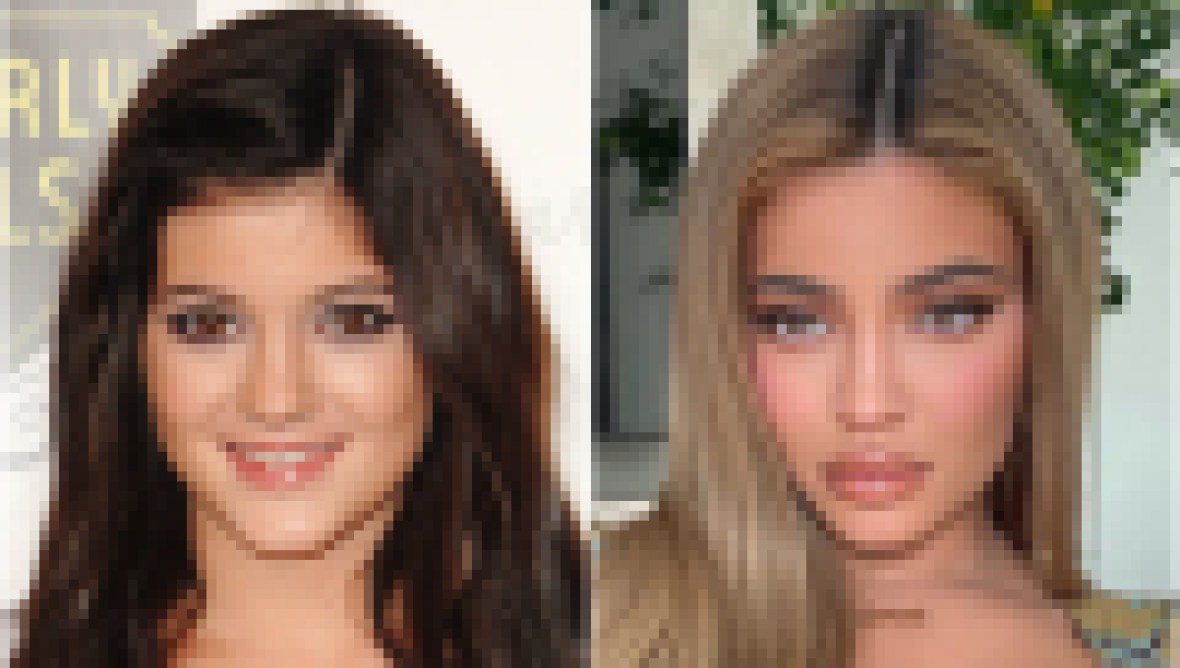 According to E! News, the group was spending time in an undisclosed location in Mexico.

Additionally, Kylie shared several steamy bikini photos to her Instagram feed, in which she wore a sexy orange tube top-style bathing suit and a belly chain. Despite garnering praise for the images from sister Khloé Kardashian and pal Fai Khadra, some fans were not quite as kind. Several commenters pointed out the distorted shape of her shadow in two of the bathing suit pictures.

“I’M SUPER STONED BUT THE SHAPE OF YOUR SHADOW IS SENDING ME,” one user wrote on one of Kylie’s bikini shots, while another person added, “I’m so glad someone mentioned this LMAO.” A third commenter wrote, “It’s the real her.”

This is the second trip Kylie and her sister, 25, have taken together recently. The Jenner sisters, along with mother Kris Jenner and her boyfriend, Corey Gamble, enjoyed the New Year’s Eve holiday in Aspen, Colorado. During the trip, they were spotted enjoying the slopes, with Kylie’s daughter, Stormi Webster, even showing off her snowboarding skills at age 2. The group was also seen doing some shopping during the trip. 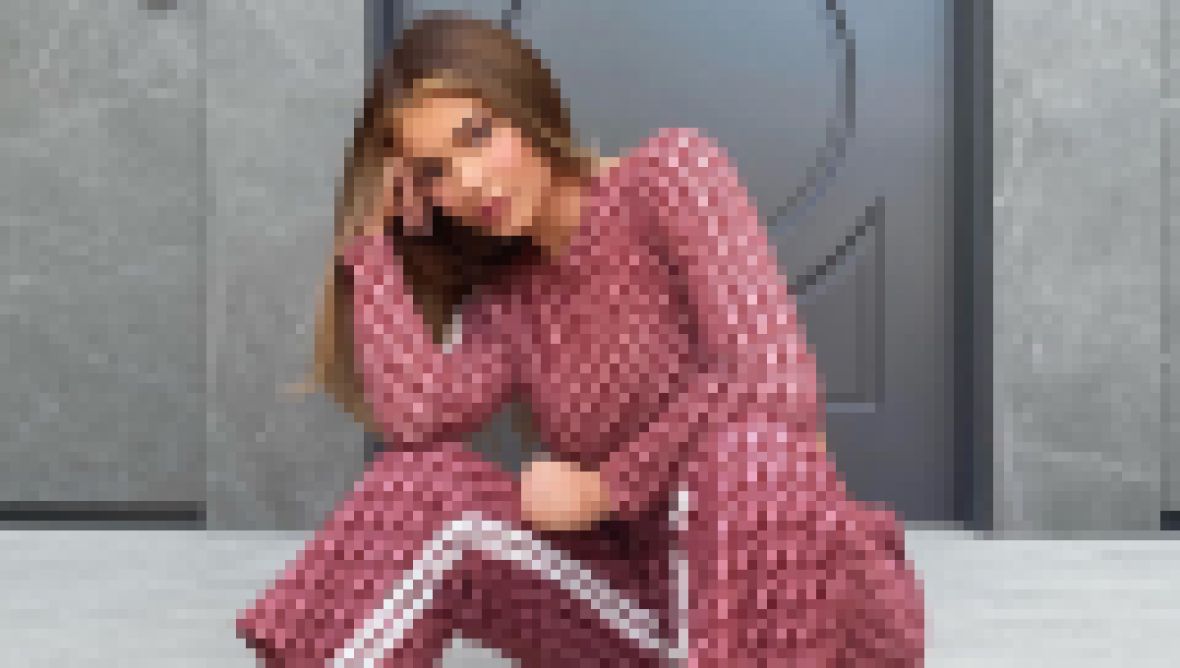 It’s clear Kylie is all about having fun at this point in her life. In fact, the proud mama “isn’t in a rush” to give her daughter a sibling just yet. The entrepreneur “doesn’t want to be pregnant again soon,” an insider exclusively told Life and Style. In the meantime, it’s clear the Kardashian-Jenner babe is focused on friends and family.

Scroll through the gallery below to see photos from Kylie’s Mexico getaway with Kendall, Stassie and Victoria!

Kylie shared this stunning shot of the sunset with her sister sitting on their balcony.

This view is something else.

Imagine swimming in this gorgeous infinity pool as the sun goes down.

It’s clear these babes had the best time soaking up the sun.

Someone loves showing off those curves!

Sign us up for a soak in this dreamy jacuzzi.

House on the Ocean

If we were Kylie, we’d move into this place full-time.

Stassie shared this stunning image — and hopefully immediately after, she went to lay out on that lounge chair to take in the view.

Have you ever seen a more heavenly place?

We imagine the ladies loved waking up to such stunning blue water every morning.

The bedroom was simple yet stunning. That spiral staircase, though!

Margaritas, anyone? Kylie, Kendall, Stassie and Victoria made sure to document the drinks!

This yellow bungalow is what summer dreams are made of.