Looks like someone left the old town road! Lil Nas X stunned at the 2020 Grammy Awards on Sunday, January 26. The 20-year-old donned a hot pink Versace suit with a matching cowboy hat. He walked the carpet with Billy Ray Cyrus, his “Old Town Road” collaborator.

The breakout star wore neon from head to toe, literally. His leather jacket was adorned with gold studs, while he wore a mesh top with pink strap details. He incorporated the iconic Versace pattern by tying two scarves on his wrists and wearing several gold rings. Of course, he wore gold-toed cowboy boots to bring his whole look together. 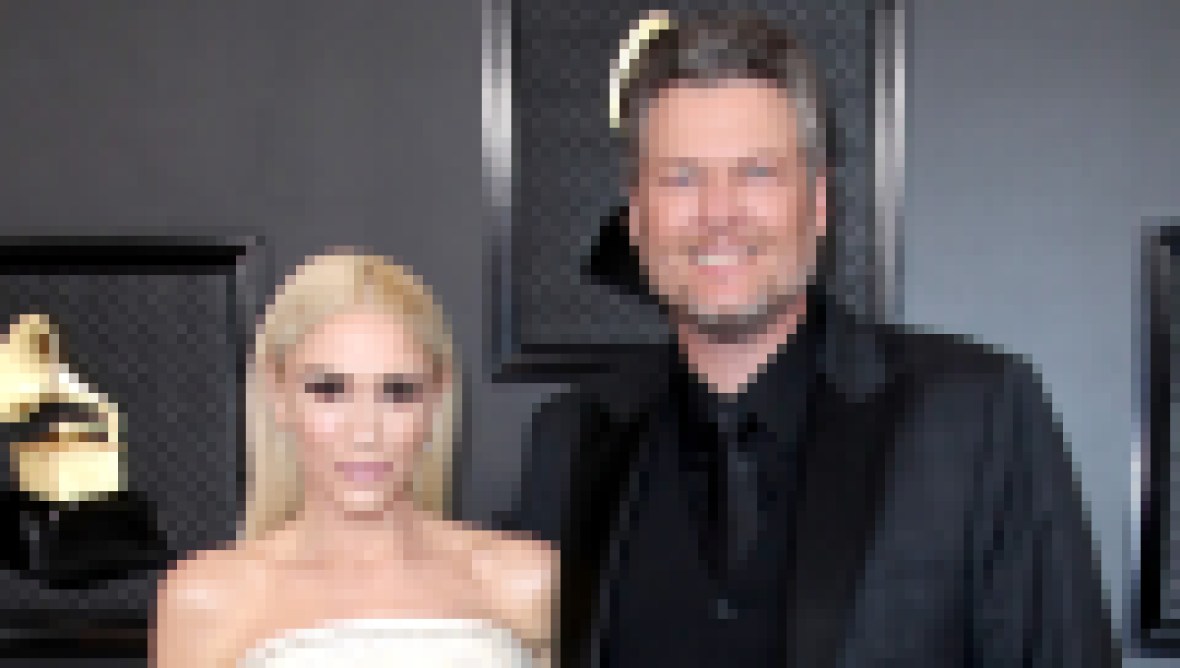 Love Is in the Air! See the Cutest Couples at the 2020 Grammys

Fans were loving his look and took to Twitter to praise his vibe. “He stays pushing the limit. Lil Nas X at the #GRAMMYs,” one user tweeted with a black heart and a record player emoji. “Hot pink: [CHECK] Pink harness: [CHECK] Mesh top: [CHECK] THE SHOULDER PADS: [CHECK] Total yeehaw moment: [CHECK] Lil Nas X … thank you for SERVING,” another added.

Before the awards show even started, Nas and Billy Ray, 58, took home the Grammys for Best Music Video and Best Pop Duo/Group Performance. The country star took to Instagram to share their accomplishment and also pay tribute to the late Kobe Bryant following his untimely death. “So honored to win Best Music Video and Best Pop Duo/Group Performance. I’d like to dedicate both to Kobe and his beautiful daughter. Sending my thoughts and prayers to his family and friends during this difficult time. #RIPKobe @lilnasx #OTR.” 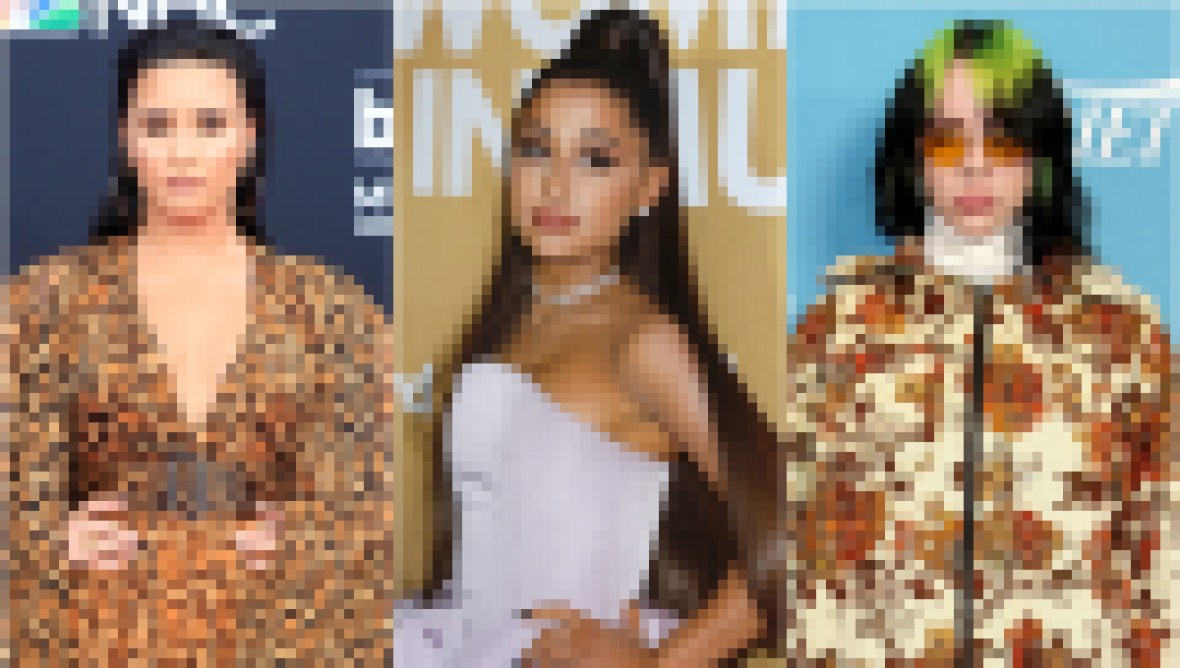 Demi Lovato, Ariana Grande and More Are Performing at the 2020 Grammys!

Nas also paid tribute to Kobe prior to the show. He shared a photo of the former professional basketball player on his Instagram Story with a simple sad face. Other stars who attended the event also took a moment to pay respects to Kobe. The athlete and his daughter Gianna tragically died in a helicopter crash prior to the biggest night in music. Despite the horrible news, the artist appeared to be in high spirits.