Was that shade? Dance Moms alum Mackenzie Ziegler seemingly criticized her former coach, Abby Lee Miller, and the way the reality star educated her students on August 8 during a TikTok video.

“Think you can hurt my feelings? I was on Dance Moms,” read the caption over the 16-year-old’s video in which she made a few funny faces at the camera while “Bulletproof” by La Roux played in the background. The format of the video, using multicolored lighting and the popular track to frame not-so-good instances in one’s life, is a current TikTok trend. 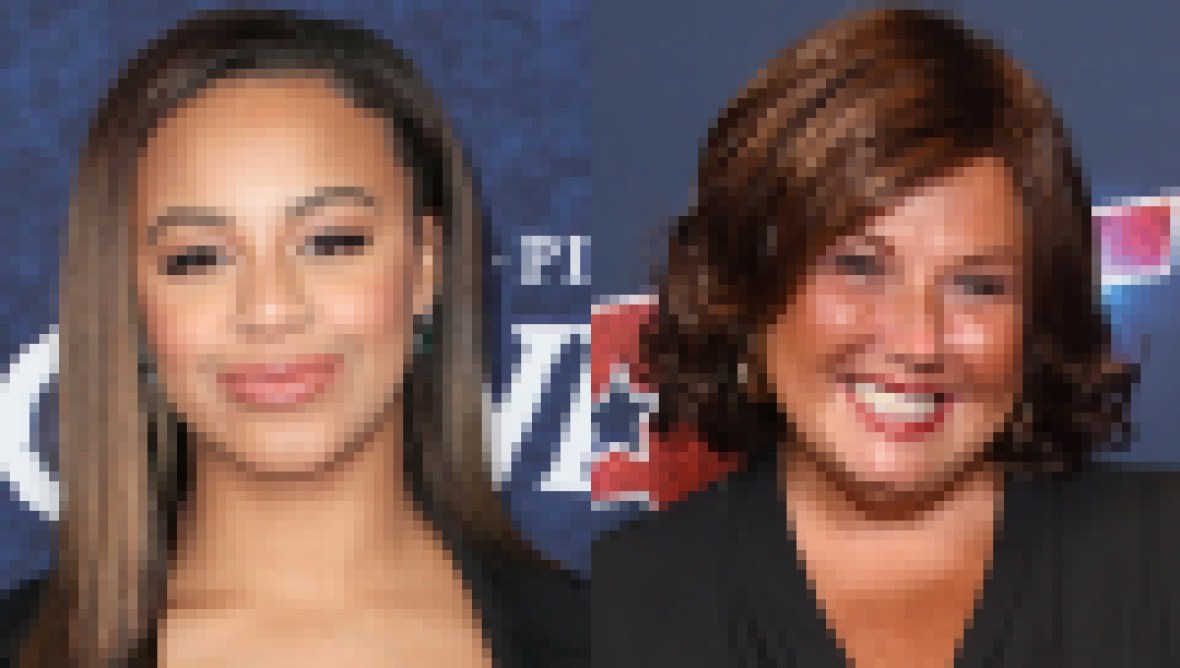 This isn’t the first time Mackenzie and Abby, 54, have thrown shade at each other. During a recent episode of the dance coach’s internet talk show, “Ask Abby,” Abby threw a dig at the former ALDC dancer’s singing career.

“Well, she’s not a dancer, remember?” she said in reference to Mackenzie’s stint on Dancing With the Stars Junior in 2018. The starlet entered the dance competition as a “celebrity” rather than a dance pro because she had no experience in ballroom dancing — and walked away with second place honors that season.

Kenzie’s response proved she was unbothered by the focus from Abby. “Love when people can’t keep my name out of their mouth just to stay relevant,” she wrote on Instagram. However, it seemed the choreographer couldn’t let things settle because Instagram page @thetiktokroom shared screenshots from an alleged group DM between the reality star and several Dance Moms fan accounts.

“Why would an amazing dancer be an amateur on a talent competition with children who never danced? Can anyone answer that?” Abby allegedly said, according to the screenshots. “She should’ve been a pro! Well, she actually is a pro, right?”

One of the fan accounts then shared some of the conversation with Kenzie herself, who allegedly replied, “Oh my God, why is an old woman jealous of a 16-year-old,” according to the screenshots.

Mackenzie, along with older sister Maddie Ziegler, appeared on six seasons of the dance reality series beginning in 2011. Their last episode on the show aired in May 2016. As for what she’s up to now, Mackenzie released her latest single, “Exhale” featuring Sia, in June 2020.