It looks like wedding bells will be ringing for My Big Fat Fabulous Life star Whitney Thore and her boyfriend, Chase Severino, who got engaged on October 9 in Paris.

“Chase and I are so excited to officially announce our engagement and even more excited for My Big Fat Fabulous Life viewers to share this happiness with us,” the 35-year-old reality star divulged the news to People on Tuesday, December 3. Additionally, Whitney teased fans the day before. “Sitting here just bursting with excitement over the news I get to share with you on Tuesday!” she wrote on Instagram. “Who’s as excited as me?”

Chase, whom she met through mutual friend Ryan Andres, has yet to make his debut on MBFFL, but that’s expected to change in the sixth season, which premieres on TLC on January 7.

“We can’t wait to see the new season and watch as we hang out for the first time, go on our first date, fall in love and make life-changing plans in Paris. It has truly been a dream,” she told the outlet. We’re so glad Whitney got her fairytale proposal!

What else can you expect in the upcoming season? As always, Whitney will face new challenges with her fitness journey, which she’s always been super open about. In August, the brunette beauty got candid about the way beauty is perceived on social media. 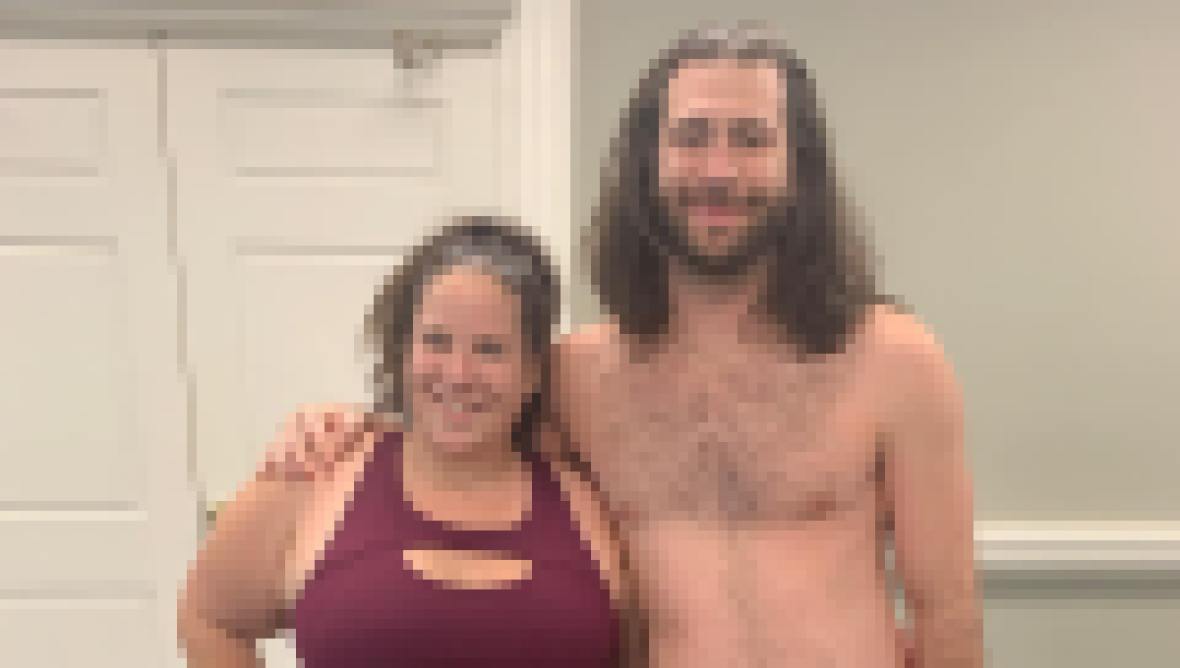 “Often I see comments on my social media asking why I never cover up and why I don’t dress up,” she wrote at the time. “Truthfully, I like to be comfortable and the fewer articles of clothing on my body, the better. But then there are times I do put on makeup and take a selfie because honestly, those photos get the most engagement of anything on my Instagram. Why? The comments are flooded with compliments and people accusing me of filtering and Photoshopping. Why can’t women be both? Why can’t I be both? Why is sweatpants, a tee and a messy bun on a thin girl cute and casual, and on a fat woman, it’s lazy and gross?”

She continued, “I never want to be a ‘reality tv star’ or an ‘influencer’ who shows only the ‘prettiest’ parts of herself and her life.” We can’t wait to see how supportive her beau is of her lifestyle!