That’s hot! Reality TV legend Paris Hilton has proven herself to be one of Hollywood’s most enduring stars. Her new documentary, This Is Paris, debuts on Monday, September 14, and will seemingly dive into a side of the starlet we rarely see as it covers her childhood. But how rich is the legendary blonde hotel heiress? Paris’ incredible fortune sits at an estimated $300 million, according to Celebrity Net Worth. Here’s a breakdown on how she accumulated so much cash over the course of her career. 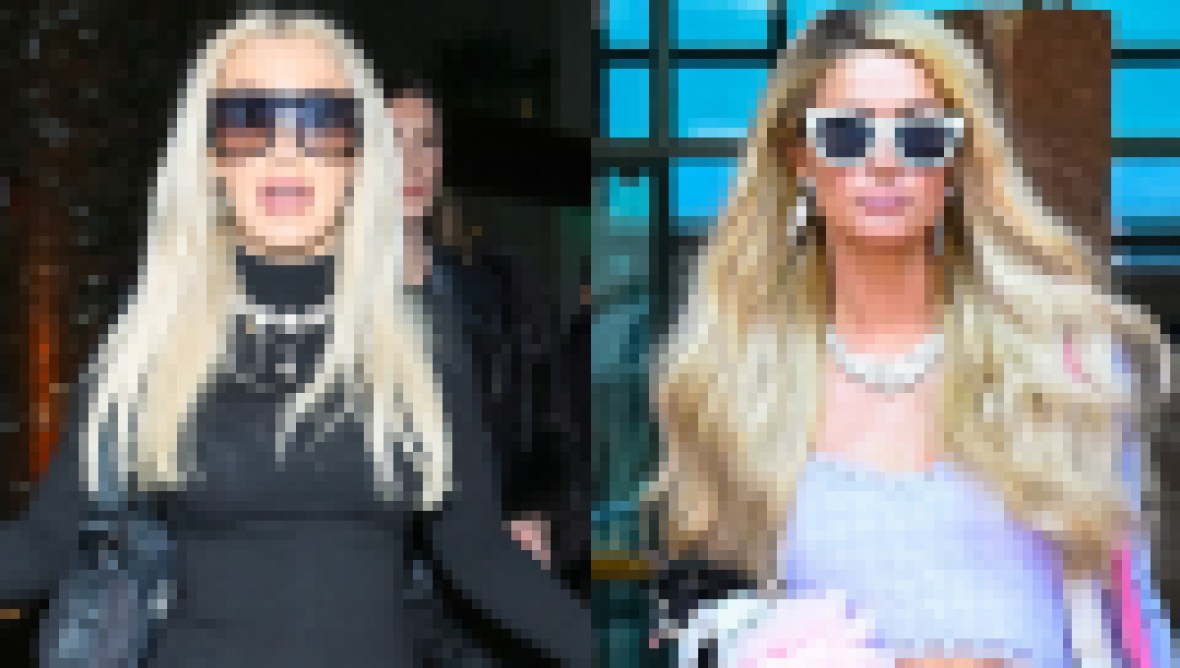 Tana Mongeau Reveals the No.1 'Rule' She and BFF Paris Hilton Follow

Paris Comes From a Wealthy Family

This one is obvious. The Simple Life alum is the great-granddaughter of Conrad Hilton, the founder of the Hilton Hotel chain. Her parents, Richard and Kathy Hilton, have carried on his legacy with their own business empire. Her paternal grandfather, Barron Hilton, left her approximately $5.6 million when he died in September 2019.

Paris Is a Reality TV OG and an Actress

The socialite made her reality television debut in The Simple Life — alongside then-best friend Nicole Richie — in 2003. The series ran for five seasons and ended in 2007.

She has also had several supporting roles in scripted film and television over the years, including House of Wax, Snakes on a Plane, Repo! The Genetic Opera, Supernatural and The Bling Ring.

Paris Is an Author

The actress wrote Confessions of an Heiress: A Tongue-in-Cheek Peek Behind the Pose in 2004 and the memoir hit the New York Times best-seller list upon its release. She released a second book, Your Heiress Diary: Confess It All To Me, in late 2005.

Paris Is an Entrepreneur

Over the years, the author has endorsed 17 fragrances, which have generated over $2 billion gross revenue — of which she gets a hefty cut. She also has a massive product empire overseas, where her Paris-branded merchandise, including handbags and clothing, are hot items.

Paris Has a Music Career

In 2006, the businesswoman launched her own record label and released her self-titled debut album. She has released nine singles to date, including 2006’s “Stars Are Blind,” which peaked at No. 18 on the Billboard chart. Paris also took on DJing in 2010, and by 2014, Time magazine named her the highest-paid female DJ in the industry.

In late 2003, Paris’ unauthorized sex tape was leaked on the internet. Her then-boyfriend Rick Salomon — who was also featured in the footage — marketed and distributed the video himself under the now-iconic name “1 Night in Paris.” The DJ filed a lawsuit, which reportedly earned her $400,000 when the case was settled out of court.

The singer purchased a $5.9 million home in a gated community in Sherman Oaks, California, in 2007. The property was later burglarized by the infamous Bling Ring the following year. Prior to purchasing the protected pad, she owned a $6.2 million home in Beverly Hills.

In 2014, Paris purchased a downtown Manhattan penthouse for $4.9 million.