The royal family is a bit greedy when it comes to names. After all, they often have several middle names, lengthy official titles, and even a different title depending on which country they reside in. Yet most royal family members don’t actually have a last name — and, reportedly, neither will the new royal baby, due in April. As royal historian Marlene Eilers recently told Town and Country magazine, “The royal baby will not have a last name. The name on the birth certificate will say HRH Prince or Princess, and all three names of Cambridge.”

The new baby will likely have three names, just like big brother Prince George Alexander Louis and sister Princess Charolette Elizabeth Diana. Bookies are currently touting Alice as the favorite for the newborn, despite there being no confirmation on the gender yet.

If you’ve ever found yourself wondering what Queen Elizabeth‘s surname is, we’ll tell you — it’s Mountbatten-Windsor. The double-barreled name was created upon the Queen’s marriage to Prince Philip, as the Queen’s grandfather George V adopted the name Windsor (his actual surname Saxe-Coburg and Gotha was deemed too Germanic sounding for the time) and the Duke of Edinburgh was a Mountbatten, but it is used very rarely.

In fact, most of the royal family don’t actually have surnames, instead adopting the names of their titles. For example, Prince William and Prince Harry were known as William Wales and Henry Wales throughout their school days, after their father the Prince of Wales, while Prince George’s name is listed as George Cambridge at his primary school.

This post was written by Rebecca Cope. It originally appeared on our sister site, Now to Love. 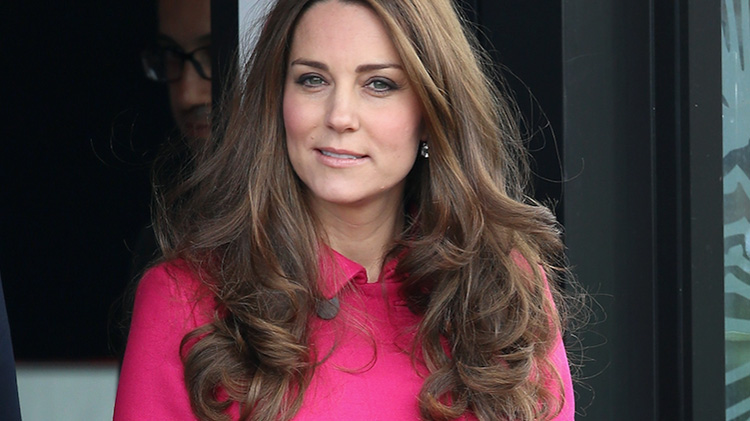