“A few weeks ago, we found out that I was pregnant, and for those of you who have followed my fertility journey and freezing my eggs the last year and a half, I didn’t think I could get pregnant on my own,” the 35-year-old said on her “Scheananigan With Scheana” podcast on June 25,” adding she was six weeks along. “My doctors told me that it would be close to impossible.” 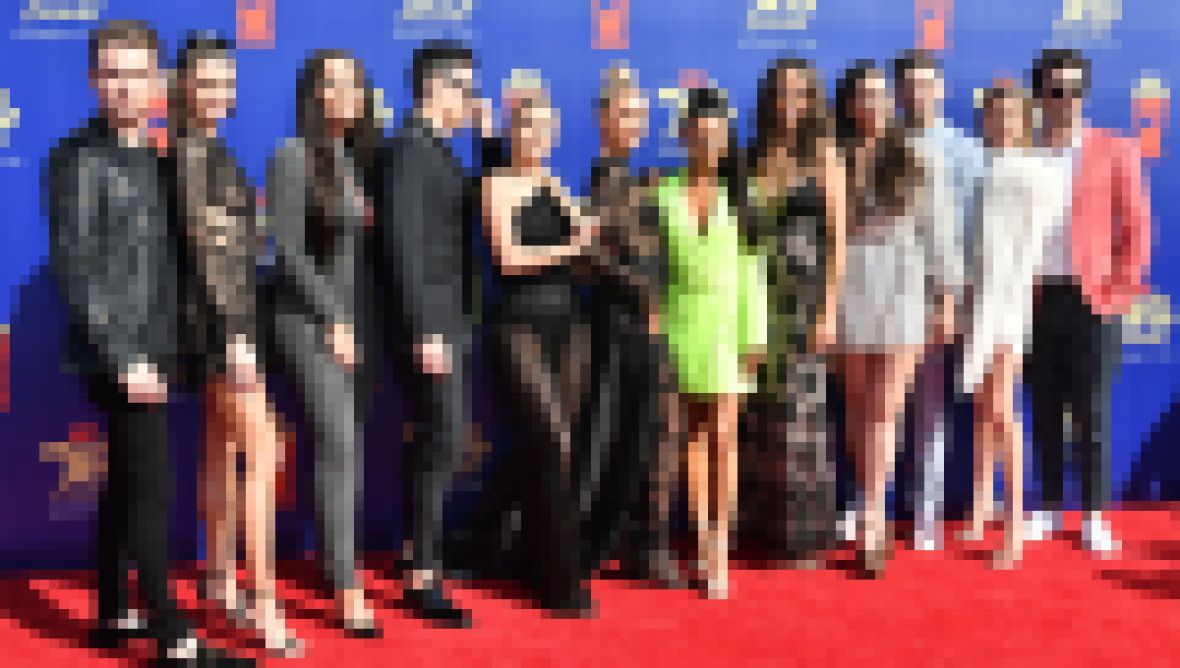 Scheana admitted she was “freaking out but so excited” about expecting her first child with Brock, whom she began dating in late 2019. However, that changed after she “felt off” and experienced bleeding during a getaway weekend trip to San Diego. To make sure everything was OK, she visited the doctor’s and that’s when she learned her progesterone levels were incredibly low.

“My OB got me in early, they did an ultrasound and there was no heartbeat,” the reality starlet continued. “There was just nothing progressing, nothing going on inside. There were parts that he could see were starting to form, and it just didn’t. So obviously, [that was] just devastating. We were so excited. Gone so quickly. It’s still been a lot to process.” 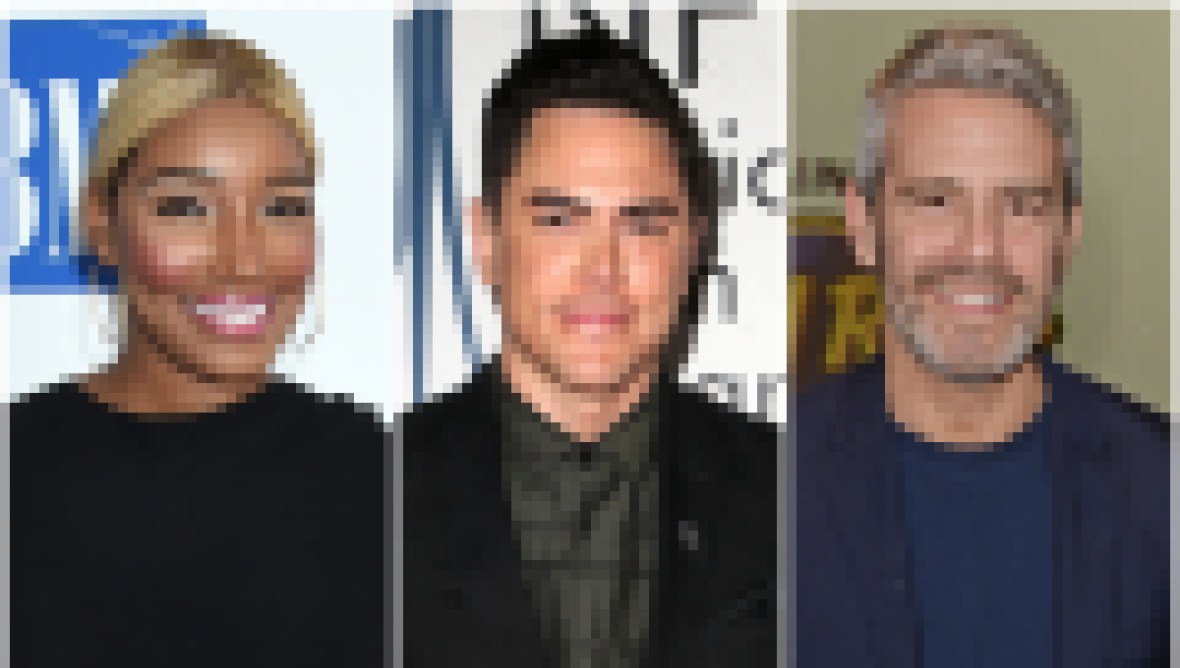 “Now I’m at home and I’m just waiting to naturally miscarry,” Scheana continued. “I’m just literally sitting here waiting, feeling normal but still treating my body as if I’m pregnant, which is a complete mindf—k because I know there’s still something there, but I haven’t passed it yet.”

This isn’t the first time Scheana spoke candidly about wanting children. During a interview from May, she revealed she and her beau want “at least two kids” together, adding that twins are a possibility since they run in her family. “If I have twin boys, I’m definitely trying again for a girl,” she said at the time.

Brock is already dad to two children from a previous relationship, whom Scheana has yet to meet. “So four I think, for him, is a good number,” she divulged at the time.