It’s been a full year since Scott Disick and Sofia Richie were first spotted cuddling in Cannes, France, but now Scott is ready to take their relationship to the next level. “Scott is putting pressure on Sofia to have a baby,” an insider tells Life & Style. “He’s crazy about her.”

But he also has another motive. “He loves living a lavish lifestyle,” the insider notes, “and pushing Sofia to have a baby is a way into her wealthy family.” As the youngest daughter of musician Lionel Richie, who’s worth $200 million, Sofia, 19, is financially set for life. Scott, 34, is no pauper, with a net worth of $16 million.

But the father of Kourtney Kardashian’s three kids has become less of a presence on Keeping Up With the Kardashians since they broke up, and that’s causing worries. “He’s concerned he’ll gradually be forgotten, which will mean less endorsement money,” the insider says. “He’ll do whatever it takes to continue living the lifestyle he’s become accustomed to.”

Soon enough, Sofia will be living the Kardashian lifestyle, too — as a source told Radar Online, the young model will appear on KUWTK after signing a “very lucrative deal” with Kris Jenner. “She has put her entire modeling career on hold and she is totally OK with that because her main priority right now is Scott,” said the insider.

“Sofia was a hot model that people wanted to hire, like Gigi or Bella Hadid, before she met Scott. Now she’s not doing any of that,” another source shared. “[She] was a rising star, now she is just Scott’s girlfriend.” Things are definitely heating up between the controversial couple!

For more celebrity news, pick up the latest issue of Life & Style — and for more exclusive content, sign up for our newsletter! 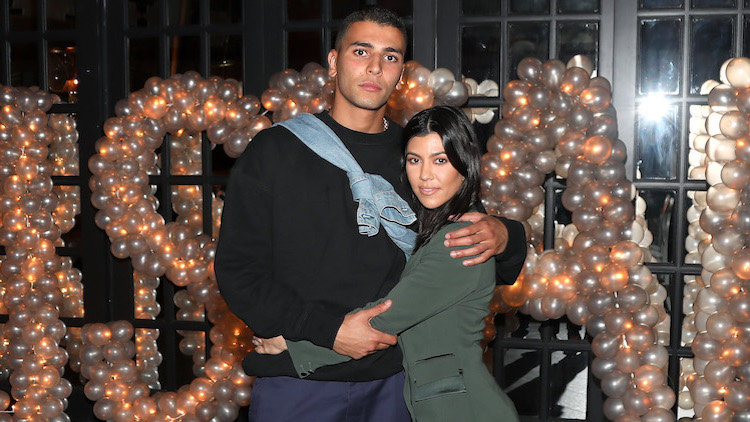 Sofia Richie Will Reportedly Be the New Star of 'KUWTK'

Fans Think Kourtney Kardashian Is Pregnant With Baby No. 4 After Spying a Stroller in Her Instagram Story
Top stories