Get you a pal like Selena Gomez, y’all. The singer was spotted supporting model Emily Ratajkowski in the comments section of a vulnerable Instagram post she made on January 5. The 28-year-old model shared a photo of herself in a bikini at 14 years old, opening up about body image and being “natural” in the caption.

“Love this, love you!!” Selena, 27, wrote on the raw post, adding three clapping emojis in a separate comment.

We’re not surprised the Rare artist resonated with the Inamorata founder’s post — it was pretty heartfelt. “I used to like showing people this photo of me at 14 to prove that my body is natural. Now I’m a little sad it exists at all,” Emily began her caption. “I was just a kid in this picture and I wish the world had encouraged my 14-year-old self to be more than just my body.”

She did, however, add that she finds her body to be a source of power and regards it as a way she has flourished. “All of that said, I do still feel like I’ve been empowered through my body and my sexuality via modeling and platforms like Instagram,” she continued. “Luckily I have discovered the parts of me that are so much more important than ‘sexiness,’ but if you’re a 14-year-old girl reading this, don’t worry about any of that for now.” 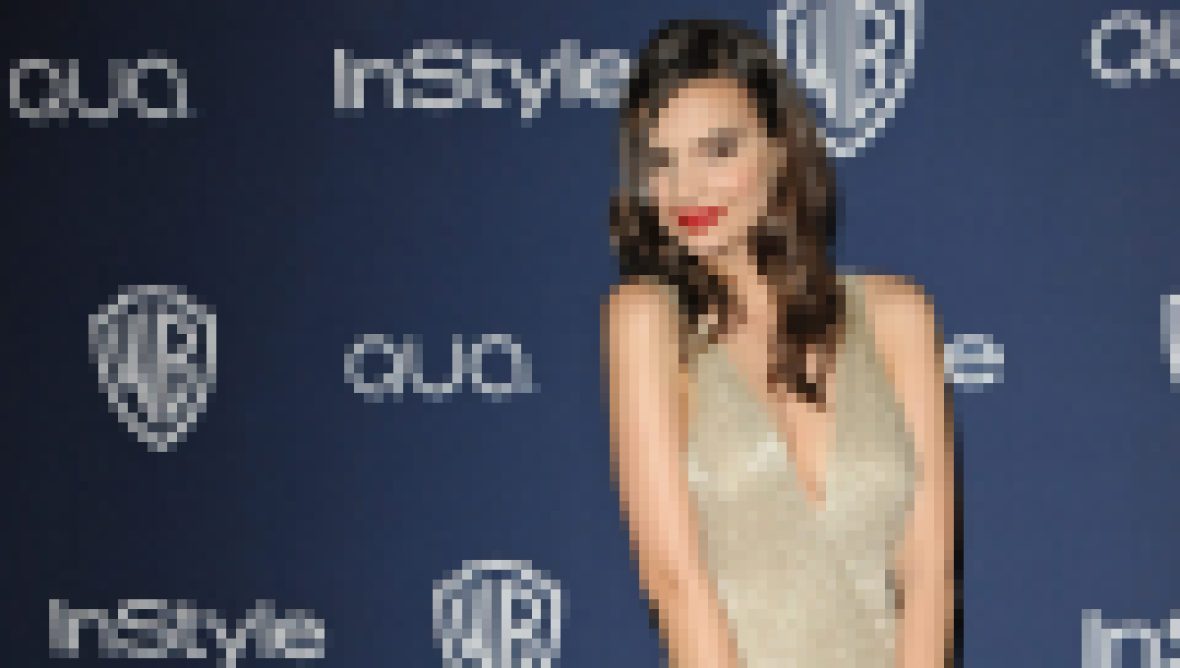 Her advice for young girls was insightful and honest. “Read lots of books and know that what you see on Instagram is just a very small fraction of complete and beautifully complex human beings,” she concluded her post.

Needless to say, Selena wasn’t the only celeb who was touched by how real EmRata got in her post. “You are beautiful inside [and] out!” Paris Hilton commented on the post, adding heart-eyed and hug emojis. “Queen of inspiration,” DJ and model Chantel Jeffries added, while model Shanina Shaik wrote, “Amen” with two clap emojis.

This wouldn’t be the first time Em has spoken out about her hyper-femininity. “Despite the countless experiences I’ve had in which I was made to feel extremely ashamed and, at times, even gross for playing with sexiness, it felt good to play with my feminine side then, and it still does now,” she wrote in Harper’s Bazaar back in August. “I like feeling sexy in the way that makes me, personally, feel sexy. Period.”