Fans who are obsessed with The Office and continue to rewatch all nine seasons on Netflix probably think they know everything about the show, from the funniest quotes to the emotional moments that still make us ugly cry. But, each episode is full of hidden jokes that most viewers have missed. The writers (and the prop department) couldn’t help sneaking in these little easter eggs. Watch the video above to see how well you are at spotting them.

Although Steve Carell, who played boss Michael Scott, left at the end of season 7, he admits it’s still one of his most important roles.

“I’m so thankful to have been on that show,” the actor said in 2017. “When you can get a sense of how great the writing is and really work hard to honor it, to value it. Because it’s not always going to be so perfect; that energy’s not always going to be there. So to be able to see it when you’re in the moment, I’m really thankful for that. I think we were all just so thankful to be on a show like that at that time. We really appreciated it.” 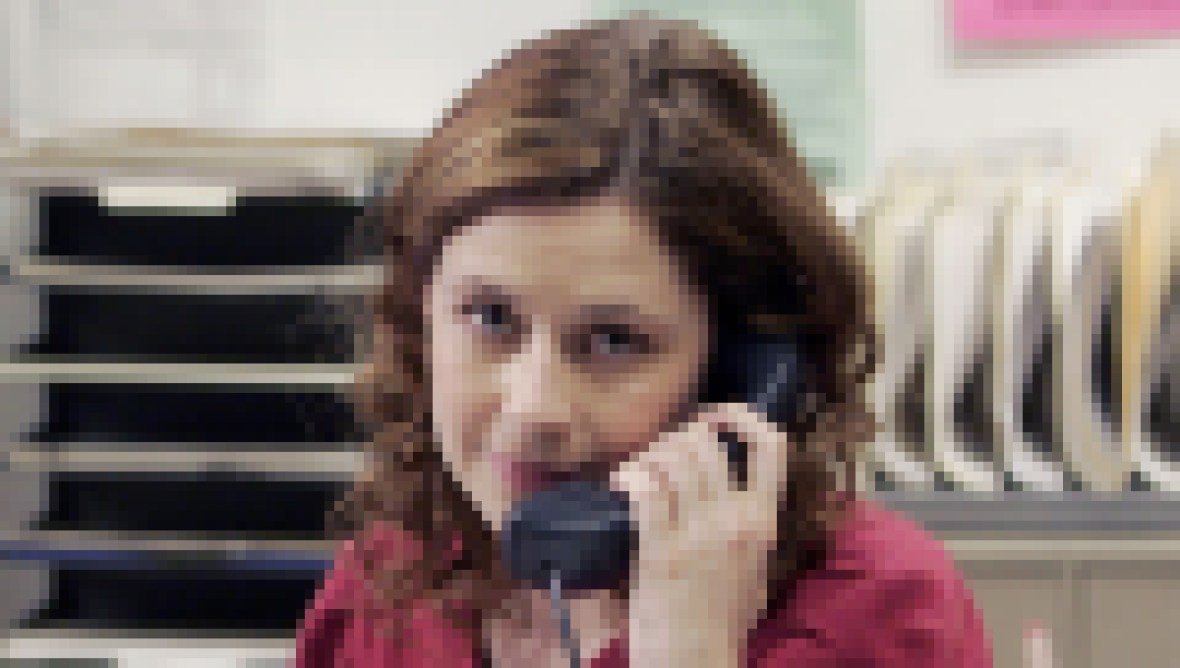 Jenna Fischer's Best Quotes as Pam Beesly From 'The Office'

Other stars from the show have gone on to bigger and better things, too. John Krasinski went on to direct and star in horror film A Quiet Place. In fact, John even credits his Dunder Mifflin days for helping him cross over into movies. “I remember on The Office, the creator Greg Daniels, said, ‘Your job is not to deliver these lines funny, your job is to deliver these lines,'” John dished in 2018. “If someone laughs, that’s up to them, you just deliver the truth of the moment, and I applied it here. My goal is not that I set out to make a scary movie, I set out to make a movie about a family. If you were scared, it’s because you didn’t want to see anything happen to these people.” 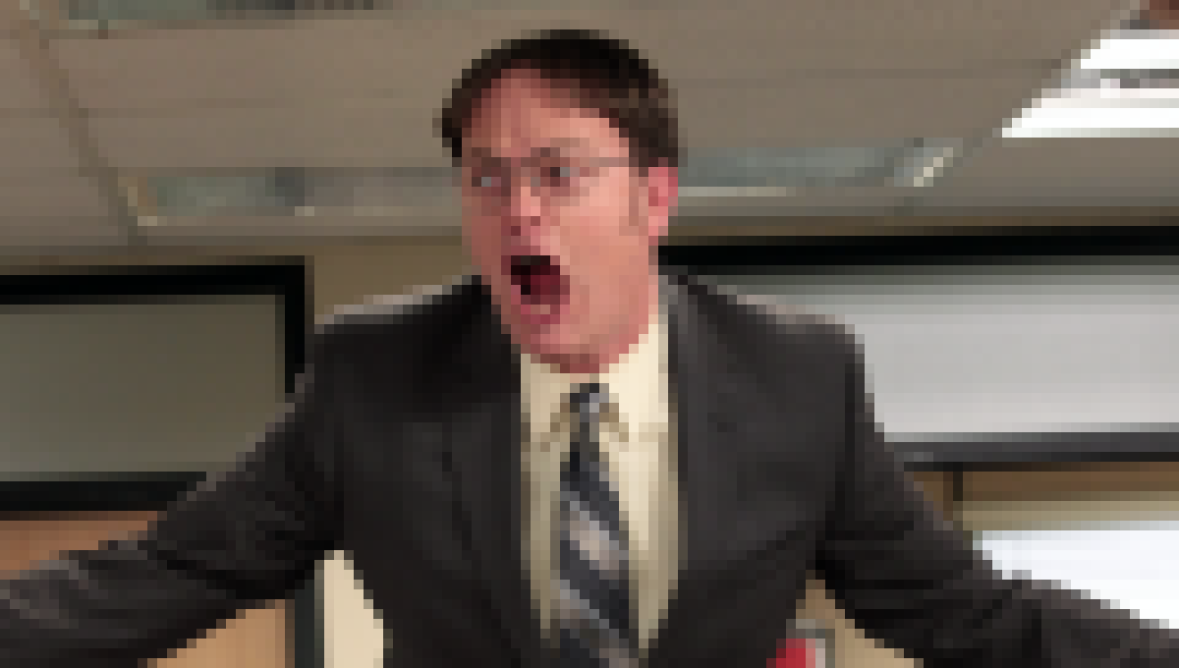 Dwight Schrute's Most Iconic Lines From 'The Office'

As much as we miss watching Steve and John on the show, we guess we’ll just have to keep binging the reruns!