Proud dad! NBA star Tristan Thompson and son Prince Thompson, whom he shares with ex Jordan Craig, are total twins. The father and son’s relationship is a bit more out of the public eye than the one he has with Khloé Kardashian’s daughter, True Thompson, but they have just as sweet of a dynamic.

Prince was born in December 2016. At the time, Tristan and Jordan were already broken up, and he had begun his romance with the Keeping Up With the Kardashians star. The timelines of his relationships raised some eyebrows with fans, but the Celtics player cleared the air via Twitter in July 2019.

“When I met Khloé I was SINGLE,” he wrote at the time. “The negative comments that are constantly being directed towards her are unnecessary. She does not deserve all this backlash for my wrongdoings. Both Khloè and Jordan have been nothing but great mothers to my kids.”

Jordan got pregnant in April 2016, and Tristan started seeing Khloé in August 2016. In court documents obtained by Radar at the time, Jordan claimed she had “serious pregnancy complications” due to the stress from Tristan’s high-profile relationship. 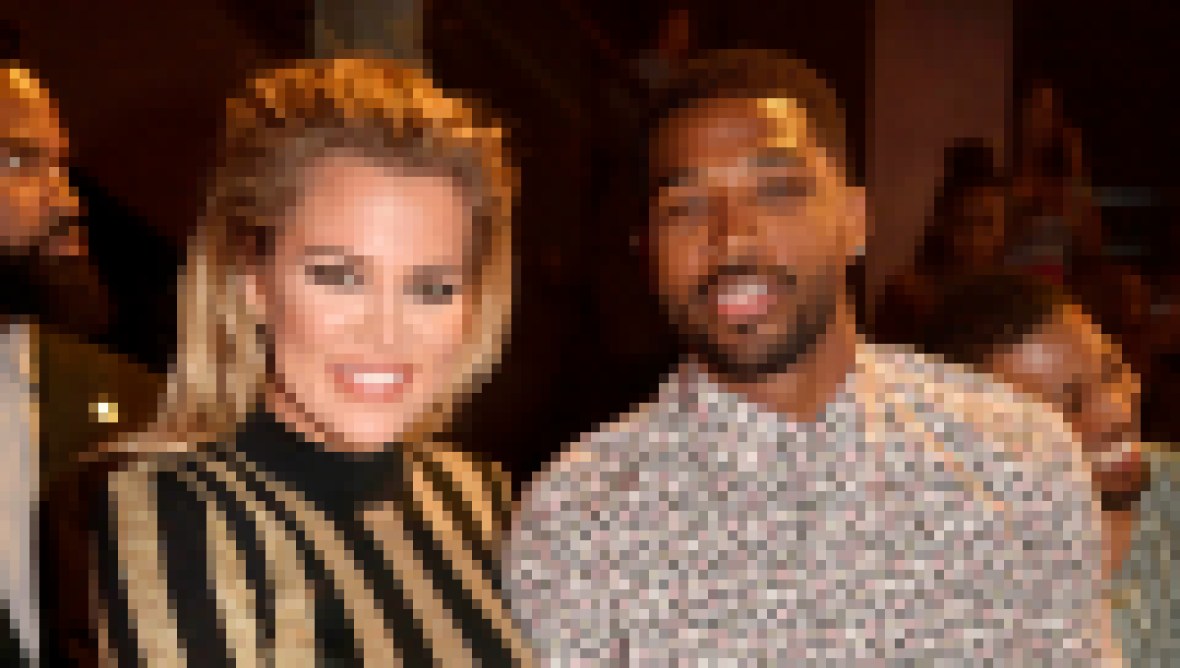 The Good American founder also responded to the claims that she was the other woman. “I met Tristan because HE CHOSE to go on a blind date with me. A mutual friend set us up,” she explained on Twitter. “After going on some dates, Tristan told me that he had an ex that was pregnant. Obviously, I was reluctant about us continuing to date or start a relationship.”

She continued, “He pleaded with me that the relationship was over long before we met. He had me talk with his most inner circle. He showed me physical poof [sic] (correspondence between the two) and had me on calls with his lawyers to prove his point. His best friends, business associates, and even his mother told me him and his ex were broken up before we met.” 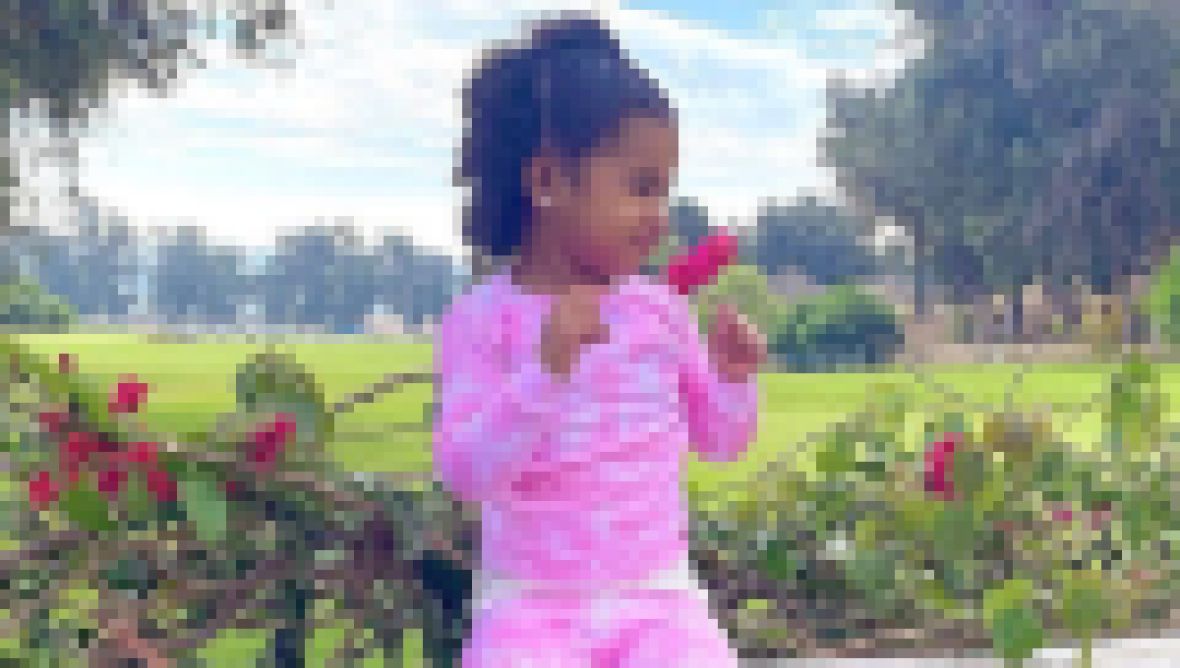 Despite the drama, Tristan has become much closer to Prince through the years. The former Cleveland Cavaliers center wished the adorable boy a happy birthday when he turned 4 in December.

“I’m soo lucky to have you as a son, papa,” Tristan gushed via Instagram. “Your heart and soul is pure gold. Your sister is soo lucky to have a big brother like you to watch and protect her. Daddy loves you, baby boy.”

Keep scrolling to see photos of Tristan and son Prince through the years!

Tristan and Prince love being silly together.

Prince looks exactly like his dad in this photo, which the NBA player shared for his fourth birthday.

Prince grew so much since this photo Tristan shared for his third birthday.

He’s on a Boat

“My little Prince is living life,” Tristan captioned this precious photo while on vacation with his son in July 2019.

These two always have fun.

Tristan shared a very rare photo with both of his children in June 2018.

Tristan shared this photo while spending the day with Prince.

In April 2019, Tristan accompanied Prince to a pal’s birthday party.

It looks like Prince also got his face painted at the event.

We can’t wait to see what’s next for Tristan and Prince.