While Kesha has been a bona fide superstar since releasing her single “TiK ToK” in 2009, the songstress prefers to keep her love life under wraps. Kesha, 33, and longtime boyfriend Brad Ashenfelter started dating in 2014. However, the low-key pair rarely puts their romance on display.

In fact, Brad doesn’t even have social media! That said, in a 2019 interview with LGBTQIA+ publication Attitude, Kesha opened up about her sexuality as it pertains to her relationship, as well as how Brad encourages her.

“I never hid [my bisexuality] from anybody. I never had a moment of feeling I had to come out about it,” she told the U.K. outlet. “It was always there. I think I had a conversation with a gay magazine in the U.S. and they just asked me, ‘Oh, are you bisexual?’ and I was like, ‘Obviously!’” 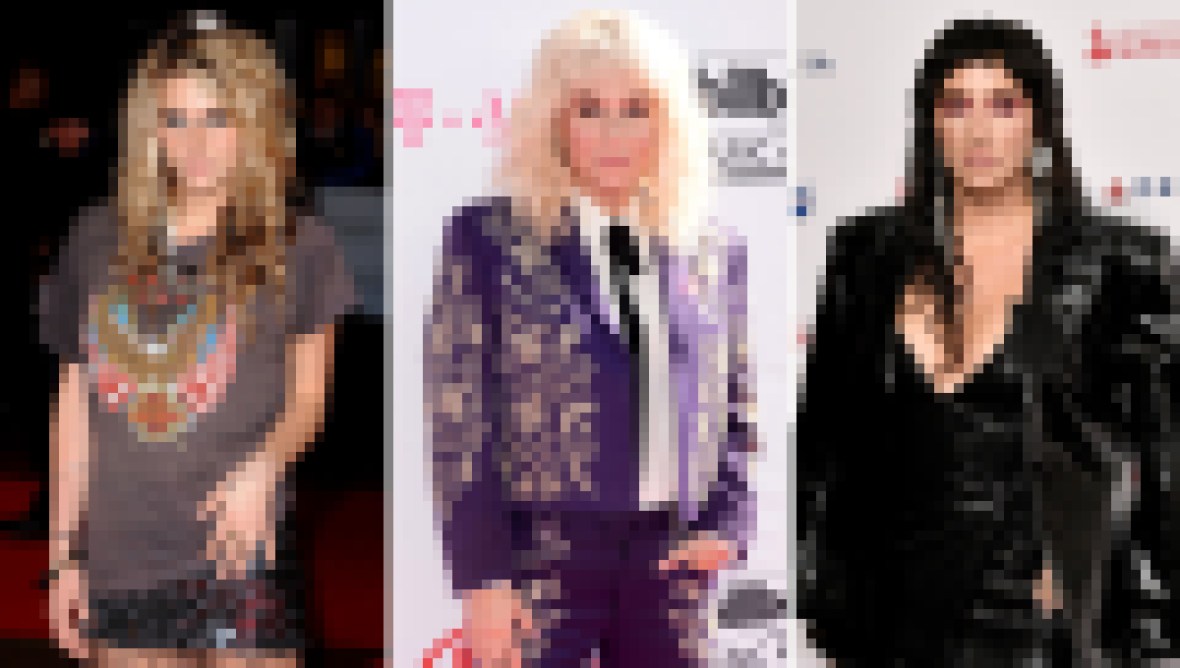 She Is Who She Is — But Kesha Has Changed! See Her Transformation

The California native went on to explain that although she and Brad live together, they have an open relationship. “He’s a sweetheart, but he also lets me be me,” Kesha expressed. “You know, I’ll call him and be like, ‘I had fun tonight, I met a sweet girl and we had a really good time.’ And he’ll say, ‘Cool babe, I love you.’ It’s so nice.”

Ultimately, Brad — who has worked as a writer over the years — supports Kesha entirely. “I have both male and female energies and so does he. He understands that my being attracted to a woman has nothing to do with my attraction for him,” she explained. “He knows that I’m just a wild spirit that needs to run free, and that I always come back to the barn for apples from my boy!”

As for the pair’s future plans? A source previously revealed to Life & Style that Kesha and Brad were thinking about marriage. “He really stepped up. He’s not looking for fame, and he loves her unconditionally. They’re really a perfect fit,” the insider said. “If it were up to Brad, he would walk her down the aisle today.”

How sweet! Here’s hoping Kesha and Brad go the distance.