It's back! The American Idol Live tour is kicking off this summer — and Ryan Seacrest announced that the Top 7 contestants will be hitting the road with special guest and past winner Kris Allen. With over 40 cities scheduled, chances are you'll be able to see with favorite contestant live in just a few short weeks.

Kicking off on July 11 and running until Sept. 16, tickets go on sale this Friday. Also joining Cade Foehner, Caleb Lee Hutchinson, Michael J. Woodward, Gabby Barrett, Catie Turner, and Maddie Poppe for select dates is boy group In Real Life, the winner of ABC's Boy Band. We. Can. Not. Wait.

The @idollivetour is hitting the road this summer. Go to americanidollive.com for all the info! #AmericanIdol

Viewers were obviously excited about the announcement — and are already counting down the days until the first show. "Yep. I haven’t been to American Idol tour before but I like this group and would love to go but I’m not going to make the long drive to see them," one fan tweeted before another added, "So I'm totally buying tickets to see the @AmericanIdol tour. I literally can't wait."

Viewers were also excited about Kris Allen joining the tour. The Season 8 winner, who beat out Adam Lambert for the title, shared the news with his followers on Instagram. "The talent this year is unbelievable," he said. "They sound amazing. It's going to be awesome." Unfortunately, judges Luke Bryan, Katy Perry, and Lionel Richie will not be there. 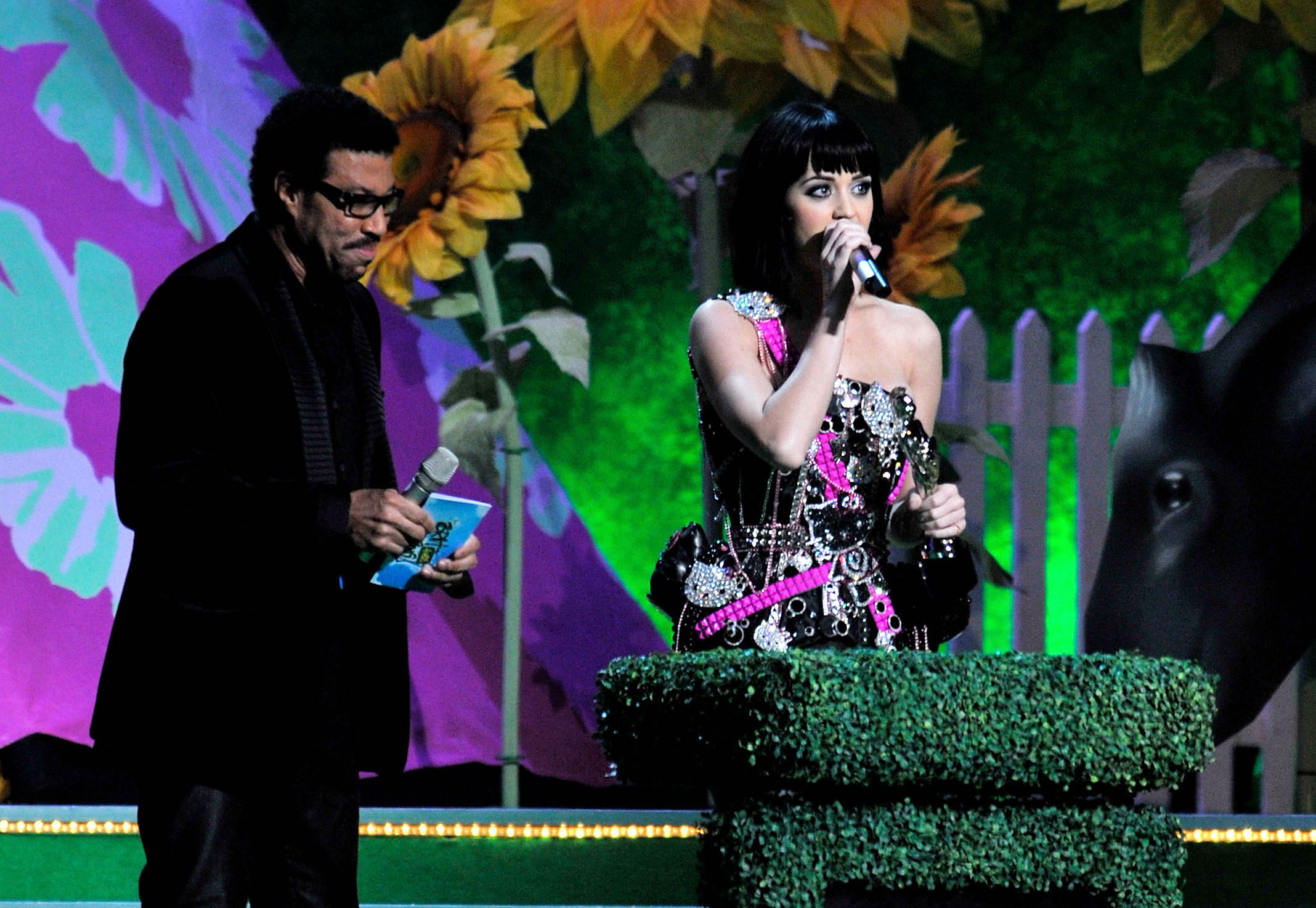