Headed for splitsville? Julianne Hough and husband Brooks Laich “want different things in life,” a source tells Life & Style exclusively. “They’ve had so many ups and downs, but they also have very different ways of dealing with them.” The two have been rumored to be on the verge of a breakup for months, as Hough has been spotted without her wedding ring on multiple occasions and stopped posting photos of Laich on social media.

Unfortunately for their marriage, one of the main issues seems to be communication. “Julianne is an open book,” notes the insider. “Brooks was OK with that in the beginning, but it’s gotten to be too much.”  That said, the professional hockey player, 36, took to Instagram on Tuesday, January 7, to share a candid post about “stepping into a new chapter” of his life in 2020. 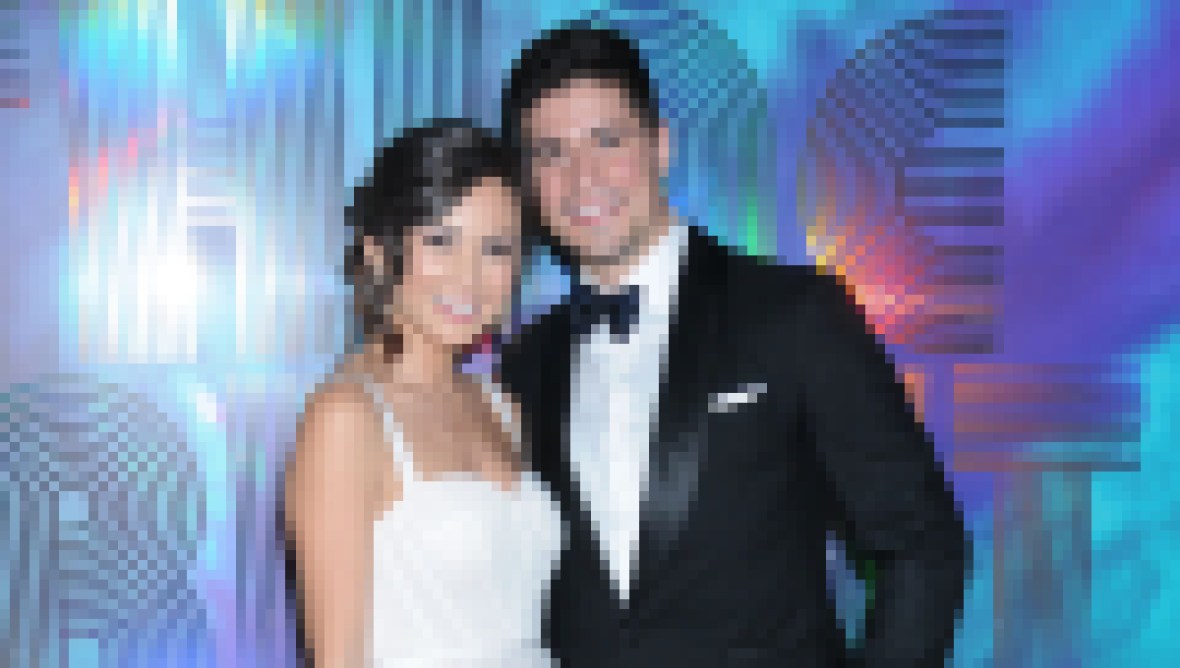 “I feel a new stage of life calling me, and though I don’t exactly know what it is yet, it feels right and exciting!” Laich wrote. Prior to the new year, the Canada-born athlete also shared a powerful message about his resolutions, including wanting to learn more about “intimacy” and his “sexuality.”

Back in August, Hough, 31, got honest about her sexuality as well. “I [told Brooks], ‘You know I’m not straight, right?’ And he was like, ‘I’m sorry, what?’ I was like, ‘I’m not. But I choose to be with you,’” the longtime dancer recalled to Women’s Health. “I think there’s a safety with my husband now that I’m unpacking all of this, and there’s no fear of voicing things that I’ve been afraid to admit or that I’ve had shame or guilt about because of what I’ve been told or how I was raised.”

Hough continued, “I was connecting to the woman inside that doesn’t need anything, versus the little girl that looked to him to protect me. I was like, ‘Is he going to love this version of me?’ But the more I dropped into my most authentic self, the more attracted he was to me. Now, we have a more intimate relationship.”

In the months since, however, it seems as though the once tight-knit pair have grown further and further apart. “Something has definitely changed between them,” an additional insider tells Life & Style. “Even some of their closest friends are questioning how long it will last.”