Back off! Euphoria starlet Sydney Sweeney took to both Instagram and Twitter to reveal hackers have been trying to access her private data — possibly in an attempt to discover nude photos of her and leak them.

“Whoever’s trying to hack into all my stuff right now, please stop,” the 22-year-old wrote on Twitter on May 21. “HBO already leaked my nudes. Nothing for you to find.” The blonde beauty also reshared the tweet on her Instagram Stories on May 22, adding, “Woke up and they still be trying. Chill.”

In case you’re wondering what the Spokane, Washington native meant when she said the premium network “leaked” sensitive pics of her, let us explain the situation.

During season 1 of the hit teen drama, each main character got their own episode where their persona and problems were explored. Sydney’s character, Cassie, was known for her promiscuity — and, of course, her huge heart. In the beginning of her character arc, several of her nude photographs were displayed on screen and “leaked” to her school peers … and as the internet would have it, they are now easily accessible on the real World Wide Web.

hey guys! so I’m starting #SydneySweetReads 🤓 & partnering with @bustle to read “we used to be friends by amy spalding” join me this coming thursday on insta live to talk about chapters 1-3! #SydneySweetReadsxBustleBookClub

The actress also took part in several sex scenes that were more graphic than most due to the paid nature of the channel. Sydney told Paper Magazine her character is “a very real, relatable girl” — and considering she is experiencing a bit of what Cassie did on the show at the moment, we feel that couldn’t be more true.

“There’s so many aspects of her storyline and life that different girls and people can relate to, whether it’s a broken home, alcoholic parents, relationships with boys, slut-shaming,” Sydney explained in an interview published on April 9. “She’s still trying to figure out who she is as a person, and I think that as time goes on you’ll slowly see Cassie figure herself out — or figure herself out less.” 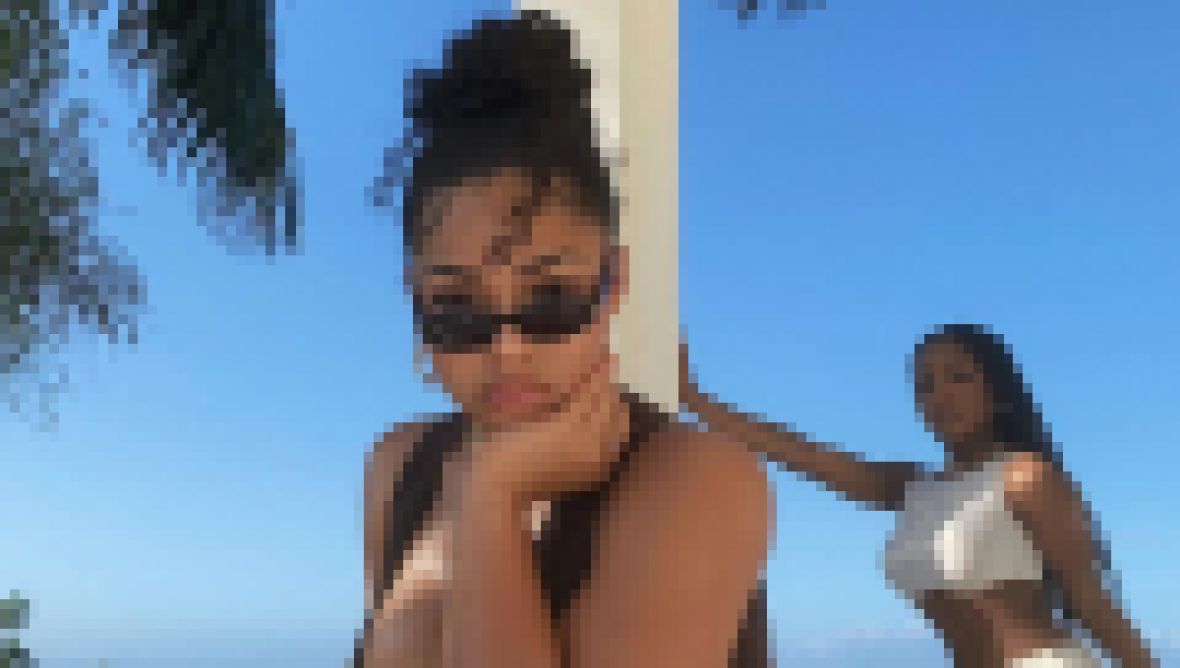 Clearly, these hackers are no match for this gal.