With Halloween right around the corner, that means it’s socially acceptable to watch Hocus Pocus on loop, right? (Right!) No matter how many years pass, the beloved film is still a seasonal favorite thanks to the classic story and the talented cast.

That said, it’s been quite some time (27 years, to be exact) since Thora Birch, Omri Katz, Bette Midler, Sarah Jessica Parker,Kathy Najimy and more brought to life the tale of the Sanderson Sisters and the virgin who lit the candle. 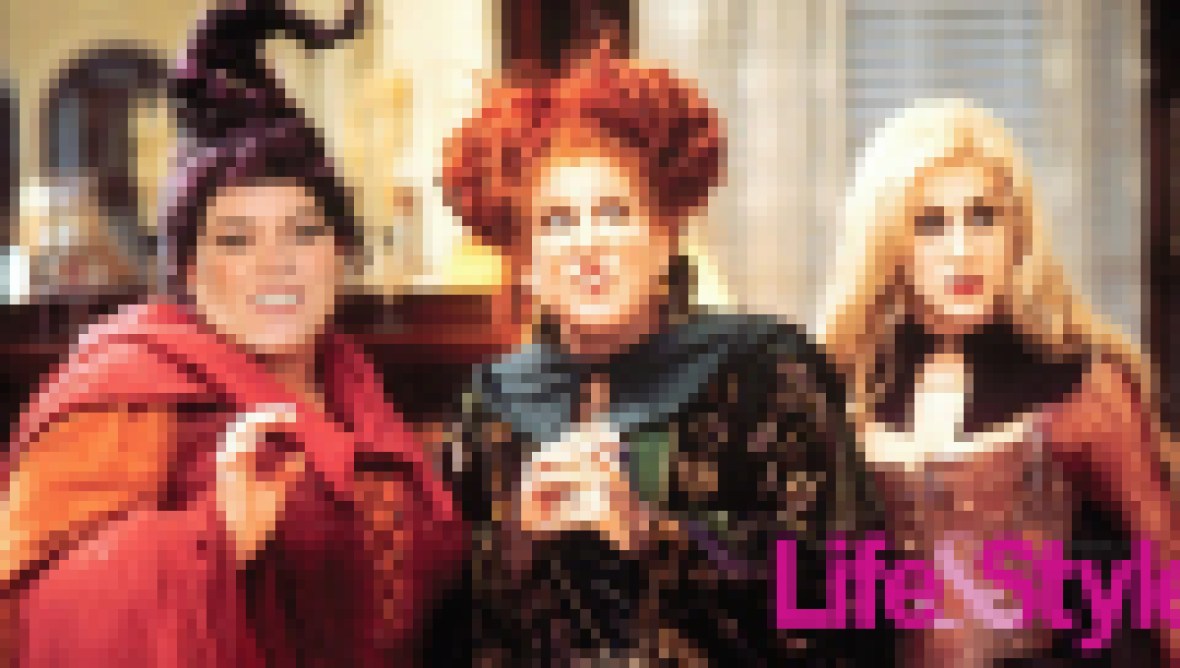 Check Out 12 Spellbinding Facts You Didn't Know About 'Hocus Pocus'

Thankfully, many of the actors and actresses still keep in touch to this day. In fact, in October 2019, Omri, who played Max Dennison, Vinessa Shaw, who played Allison, Doug Jones, who played Billy Butcherson, Tobias Jelinek, who played Jay, and Larry Bagby, who played Ernie, had the sweetest mini-reunion ever. The group snapped some adorable selfies … and let’s just say, the nostalgia was real!

As for Winifred, Sarah and Mary Sanderson, a virtual Hocus Pocus reunion was confirmed for Friday, October 30. Bette, Sarah Jessica and Kathy will be reuniting to raise money for the New York Restoration Project. NYRP was founded by Bette in 1995 and is an organization dedicated to creating and transforming outdoor spaces in New York City.

Now, the real question is when will the cast of Hocus Pocus reunite for a sequel? “Oh my goodness me. Oh, I hope they get to me before I’m a corpse,” Bette joked to Entertainment Tonight in November 2019. “We wanna fly again. I hope Disney+ is a big success and I hope we get to do it, because [Winifred] is, of course, one of my favorite characters.”

Fast forward nearly a year later and Disney+ is a hugely popular streaming platform. Here’s hoping we get Hocus Pocus 2 by Halloween 2021! To see photos of the original cast then vs. now, scroll through the gallery below.

Nowadays, Bette is a Hollywood icon.

You might not recognize him without his Billy Butcherson makeup, but Doug has hardly aged a day.

Everyone knows Mary Sanderson was the funniest sister.

Unfortunately, you don’t see much of Omri these days, but his role as Max will always be a fan-favorite.

Raise your hand if you had the biggest crush on Thackery Binx as a kid — the human actor, not the cat, obviously.

Dani Dennison was the best character in Hocus Pocus, hands down.

Vinessa is still a beauty!

Although Tobias played a secondary character in Hocus Pocus, lots of fans loved his role.

The same goes for Larry! Who can forget when his character was captured by Winifred?